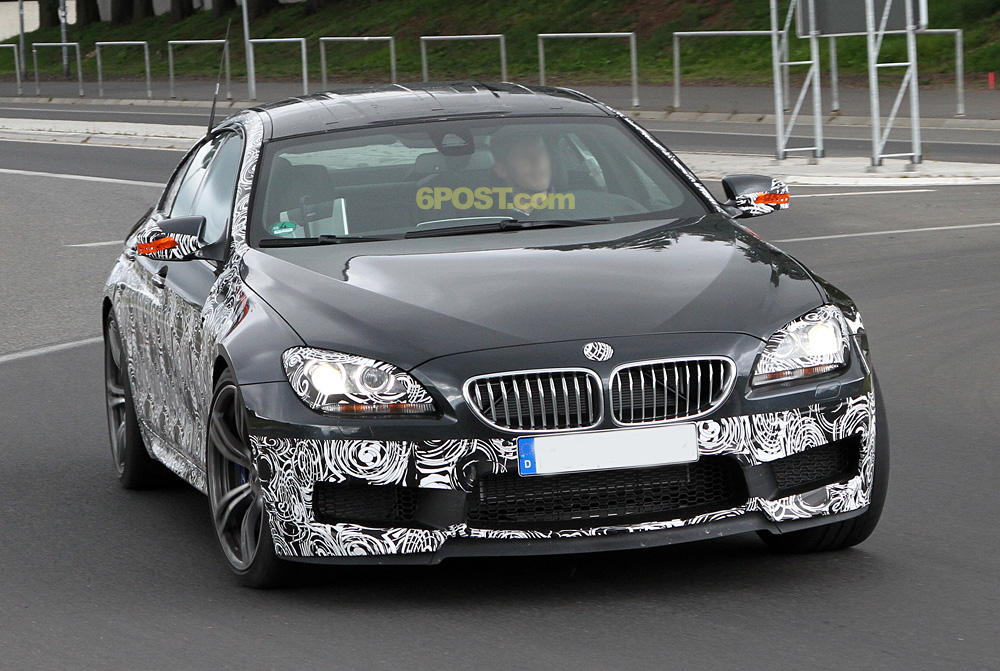 What happens when you mix a BMW 6 Series Gran Coupe and the infamous BMW M6? You get one of the soon to be unveiled models in the Bavarian company’s lineup.

The BMW M6 Gran Coupe is scheduled to receive a 2014 modelyear release and it was just recently spied testing all over the place.

There’s some photos of it going around the regular roads we use on a day to day basis and then there’s a short video of it tearing round the Nurburgring.

The platform is to be shared, most of the technical stuff is actually going to be the same but kicked up a notch, or as some would say, to 11.

The 4.4 liter twin-turbocharged V8 engine is exactly the same in terms of internals and probably gets the same turbochargers but the power should go beyond the ever popular 560 horsepower.

More importantly, the 2014 BMW M6 Gran Coupe is also likely to get the same gearbox setup. The seven speed M-DCT automatic will be there but the six speed manual gearbox has quite a chance.

Whichever way that ends up going, the new M6 Gran Coupe will not come cheap. After all, the BMW 6 Series Gran Coupe is one exclusively select package.

There have been estimates of this incredibly rare and special vehicle starting at somewhere around 120.000 USD. 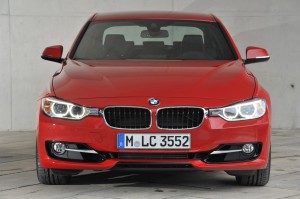 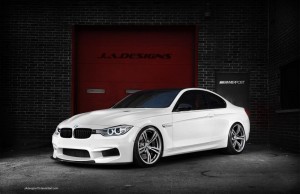