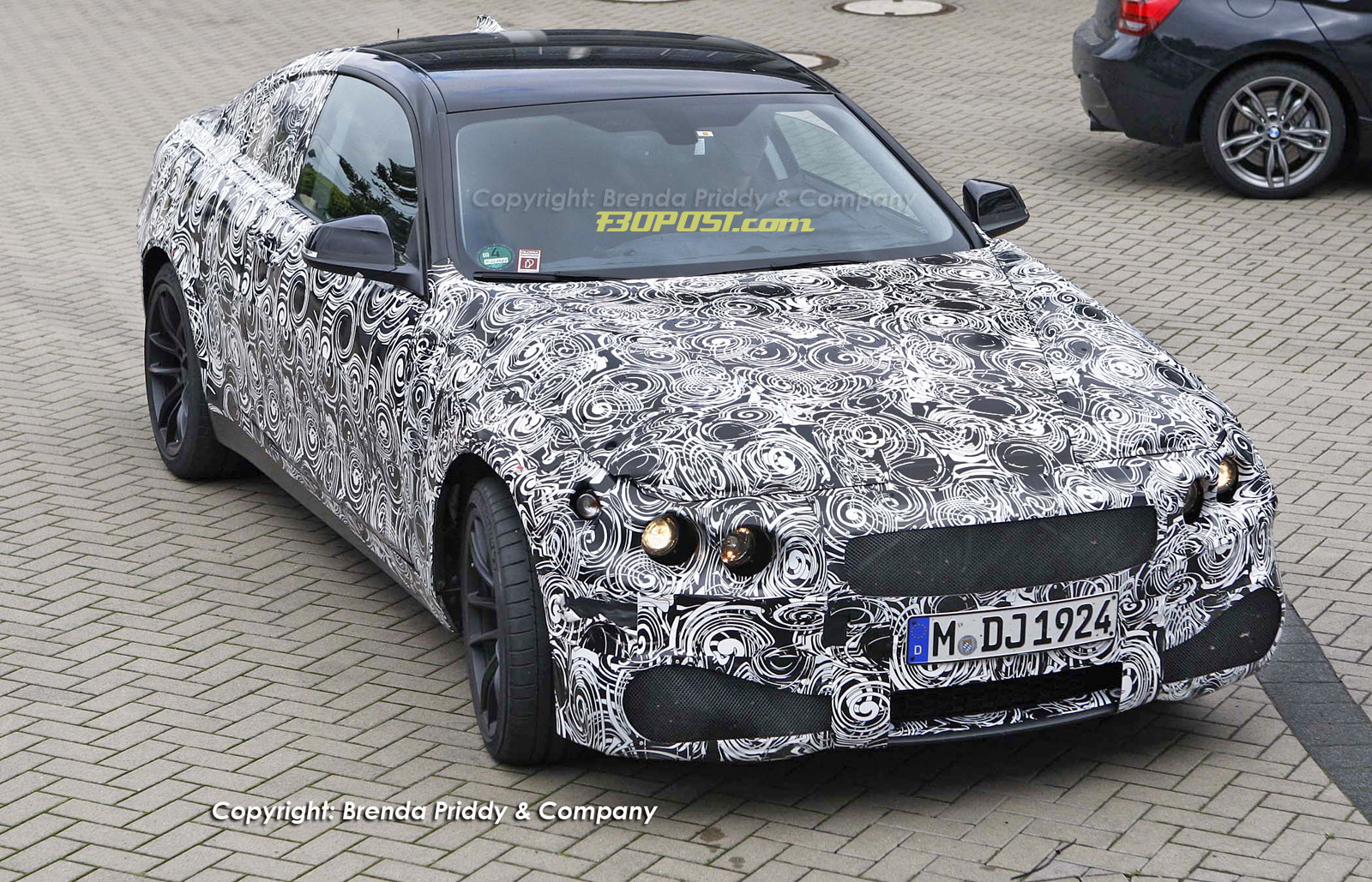 I hate spyshots, I really do. And it’s the same with videos. They go beyond teasing you. It’s like a naked woman is in front of you but some sort of weird censorship comes into play.

That may be acceptable in some videos but it’s beyond what I can take when it comes to cars. Even so, the car caught by spy photographers here is so tasty, I’m willing to go over my prejudice.

It’s the spiritual successor to the M3 Coupe, a car BMW will rebrand under the F30 generation as the M4.

The move ha made more than a few enthusiasts unhappy but honestly, it was something that had to be done in order to bring some order to the lineup.

It’s all made everything simpler and it’s given us a completely new thing to talk about, just listen to the sound of that engine:

There’s no screaming naturally aspirated V8 under that bonnet that revs up to Formula 1 speeds but there’s an obvious sound going on.

We’re guessing the Active Sound bit will not be installed on this M Division product.

There’s a lot of interesting stuff to list on the F30 BMW M4. It will be lighter, faster, more efficient and more agile than the outgoing generation.

Power will come from a turbocharged straight six cylinder engine and the option of a manual gearbox will still be there.

There are a few things we’re not so sure about. The F30 BMW M4 will use a twin or triple turbo setup (which might be interesting) and electric power steering (which might not).

The M Division claim to have re-calibrated it for the M cars but it’s still something we have to test out for ourselves. 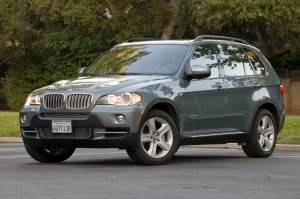 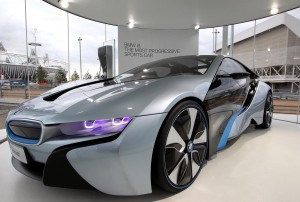