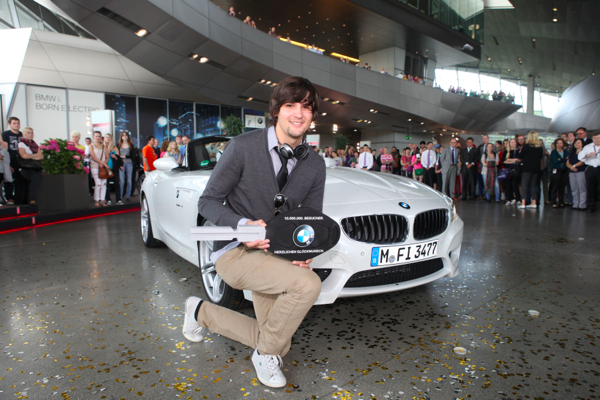 It’s not just BMW cars that are worthy of titles and smashing cars. It’s also the places that are dedicated to them that achieve them.

BMW Welt for example, just reached an enormous milestone in terms of visitors to ever go through its gates.

The magic number BMW Welt just hit is 10.000.000 visitors. The Bavarian company actually prepared a bit of a surprise for the lucky 10 millionth visitor.

The visitor in question was called Patrick Zanker and he got the really special treatment. To begin with, he was greeted by some really famous folks.

Could you imagine going to BMW Welt and being greeted by Thomas Muderlak, head of the BMW Welt and BMW brand ambassador, His Royal Highness the Prince of Bavaria?

That’s certainly a treat for the BMW fan, but not as big a treat as getting the keys to a brand spanking new BMW Z4 for ten weeks.

There’s no misprint, BMW actually gave the 10 millionth visitor to their “world” an awesome roadster for two and a half months.

I don’t know what the prices for a ticket to BMW Welt are but it’s certainly going to cover getting a free dream car from the Bavarians.

So far, the BMW Welt has been the location of choice for some 76.000 real fans to pick up their cars from and it’s even had some unusual events.

For instance, some real fans of the BMW roundel have even gotten married at the place. All of this stuff and the new milestone made Thomas Muderlak very happy. 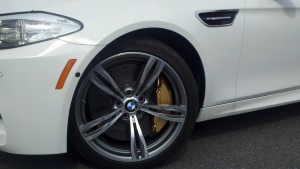 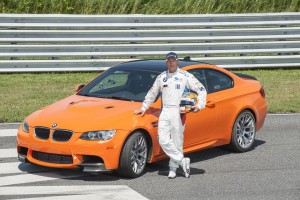