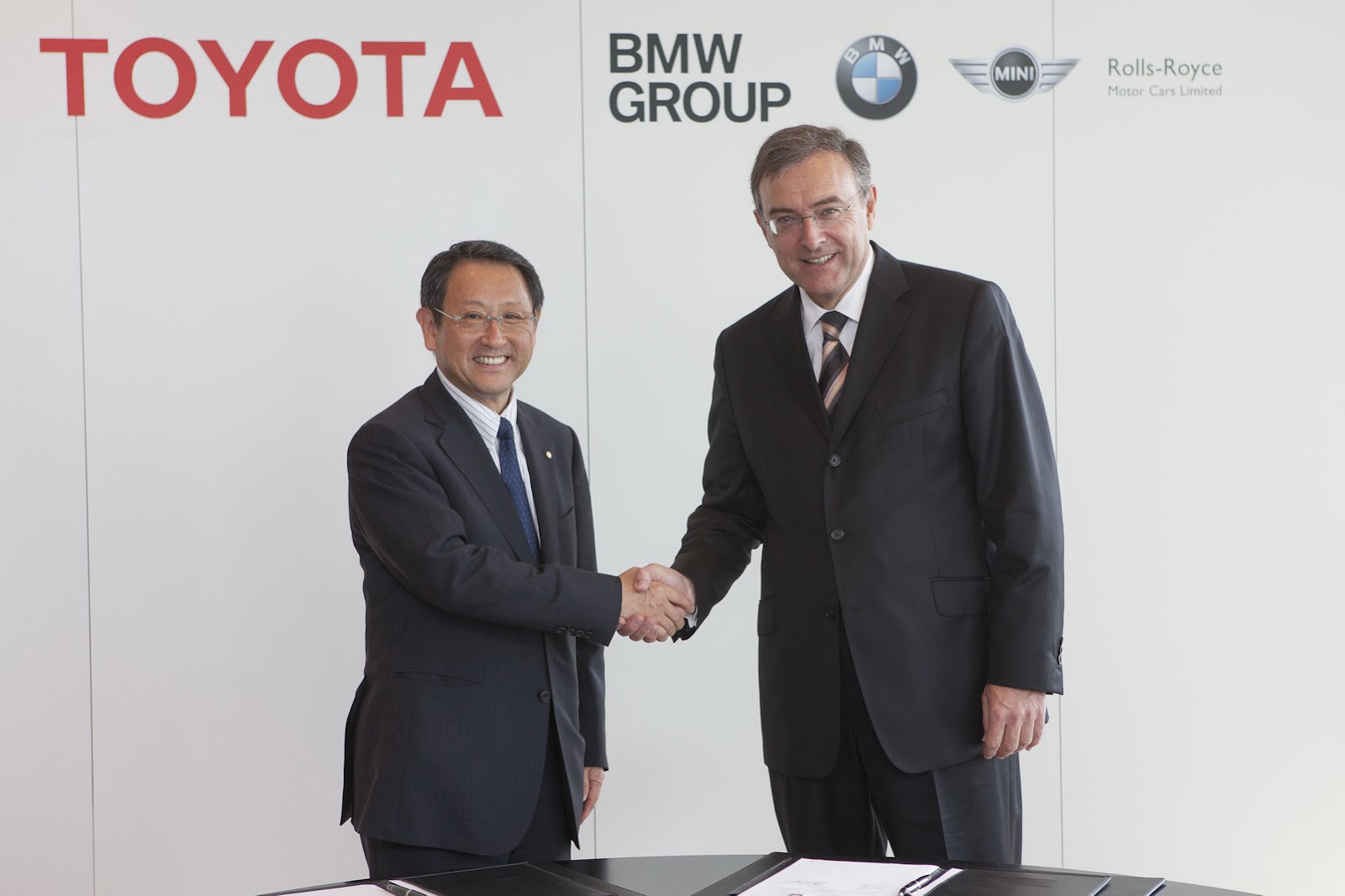 This weekends agreement between Toyota and BMW to build a special new sports car was a surprise to most of us but the details have only now started to come in.

Nobody is making a Toyota style/powered BMW or any other doubtful decision like that. It’s actually the other way round that it’s going to happen.

A successor to the Toyota Supra is apparently being developed and it’s being done the best way round as it’s going to borrow some ideas from the 6 Series.

In short, BMW will develop the engine, the platform underneath it and maybe a few other components as well. Then Toyota would step in with their cost cutting efforts.

The Japanese company would also be in charge of the exterior design, interior accommodations and whatever toys they want to fit inside.

Allegedly BMW could make a cheap large coupe as well but the demands would be distinct from the 6 Series or whatever design Toyota comes up with.

It might even be a genuinely fast sports car, to create a different taste to platform, the kind the BMW 6 Series can’t really claim to have.

After all the F12/F13 BMW is a genuinely brilliant GT cruiser and though it can occasionally tackle the mountain road, it will never be a track beast the likes of some Japanese cars.

There’s some decent talk about the way the new Toyota Supra may actually borrow some technology from the BMW i8 as well.

Overall the next generation of the Toyota Supra and whatever BMW models may emerge from this collaboration sound better than expected. 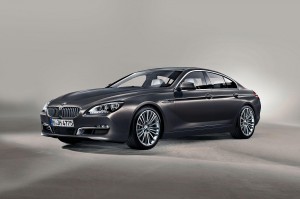