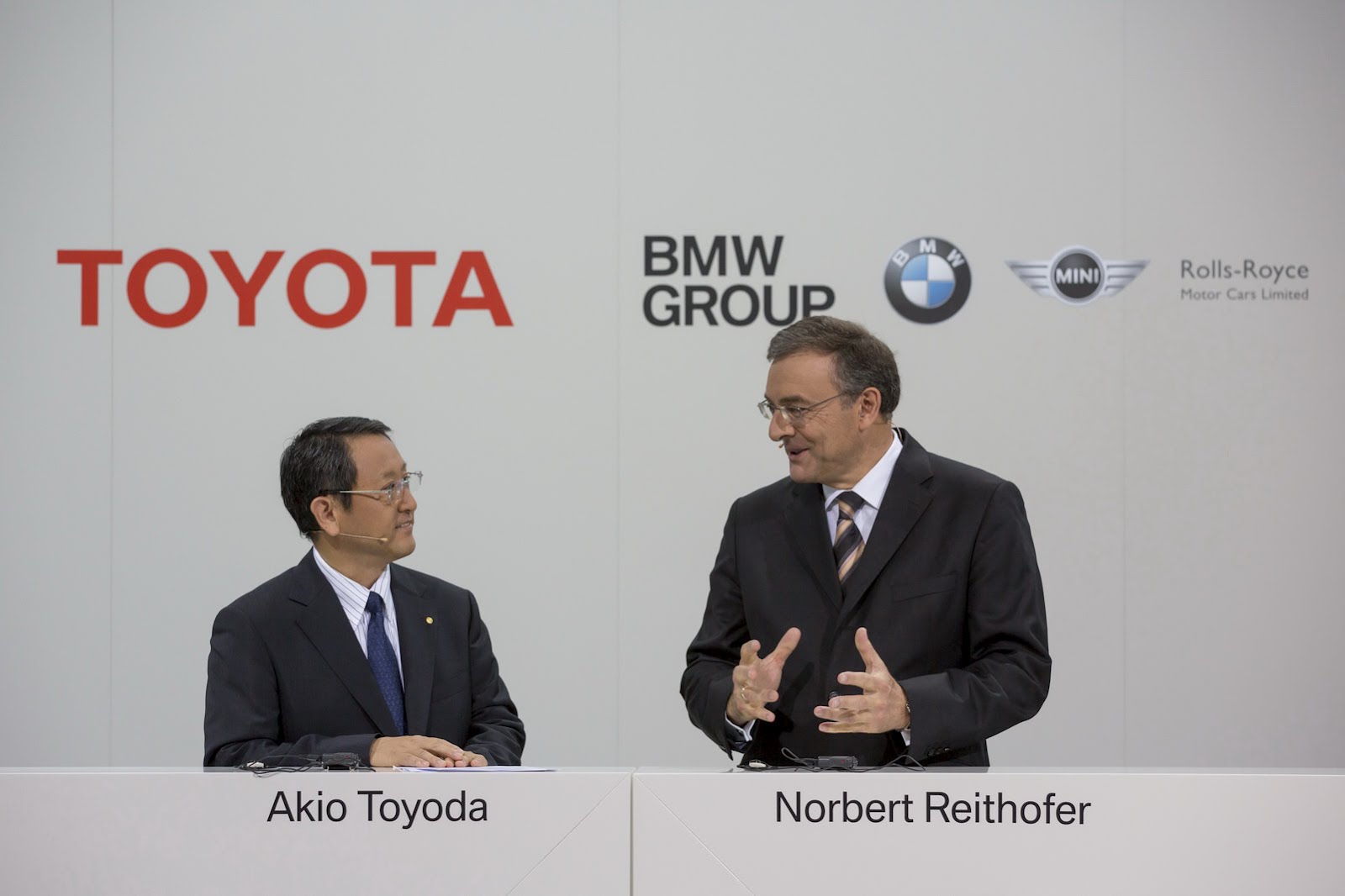 The recent news of a partnership between Toyota and BMW have made corporate headlines all over the world, somehow us petrolheads just nodded in approval and went on with our lives.

We may have been a little hasty in our decision to dismiss the importance of this alliance. It goes well beyond the hybrid and fuel cell technology we’ve recently heard about.

There’s a “nasty” rumor going round about how Toyota and BMW’s future partnership also includes the words “sports car” which is where we take notice.

Toyota have produced some pretty good sports cars in the past and currently they’re doing the GT86 in alliance with Subaru.

BMW’s etiquette on sports cars and enjoyable vehicles to drive is far more impressive than that but it’ll probably be very interesting to see how the new collaboration pans out.

Maybe BMW can make a great sports car and maybe Toyota can cut back on the costs while still keeping it as fun a product as possible.

Akio Toyoda, CEO of the Japanese company, had a major role to play in the emotional appeal of the GT86 so maybe we’re not going to end up with a boring BMW Z2 or something along those lines.

The Japanese leader actually went on record to say he’s a big fan of BMWs and that he had a bit of a nightmare at the Nurburgring race because of them.

It’s not that big a surprise to see him actually admit to such an idea, in front of the media and, more importantly, in front of Norbert Reithofer, CEO of BMW. 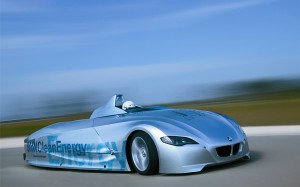