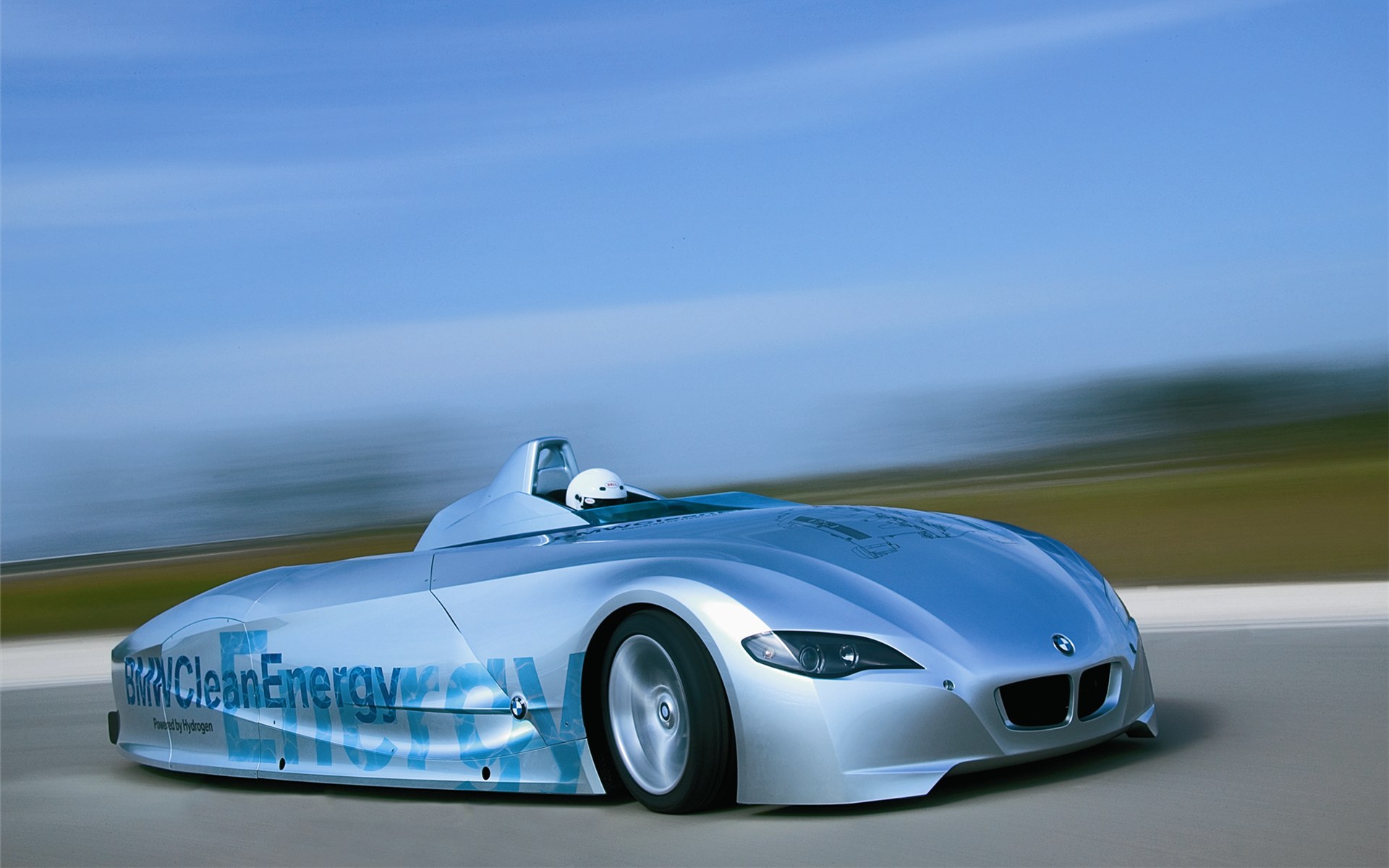 Here’s another BMW hybrid and fuel efficiency collaboration announcement. This time it’s one of the negative kind.

BMW has cut off any collaboration with General Motors they had on the matter of fuel cell technology development. Apparently this business will also be shared with Toyota.

The announcement comes in just days after the agreement with the Japanese company was made public and is of no real surprise to anybody.

There was no mention as to what they will still be talking about but GM’s reaction to the question was rather different.

The European arm of General Motors, represented by Marc Kempe, said that they’ve got plenty of attempts at the fuel cell with other companies on the old continent.

As for BMW he simply said there’s just nothing to talk about. That seems like there’s no other chat going on.

Further explaining there’s no such thing as a chance at collaboration between BMW and GM, the Bavarians have announced another cut off.

Ever since GM and the French at PSA have been in talks with some investments and the Americans purchased a stake in the company things have changed.

BMW is reportedly looking into cutting back on the eco-saving technology collaboration they now have with Peugeot-Citroen as a result of that purchase.

We’ve almost certainly not heard the last of these discussions. As for the fuel cell technology, it seems to be one that’s permanently on hold. 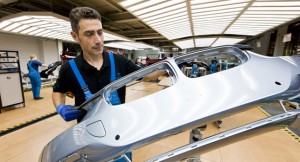 Previous post BMW to start product in the Netherlands 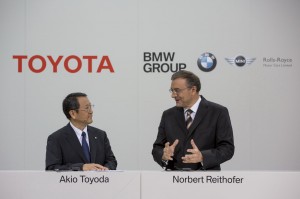 Next post BMW – Toyota partnership to extend up to sports cars