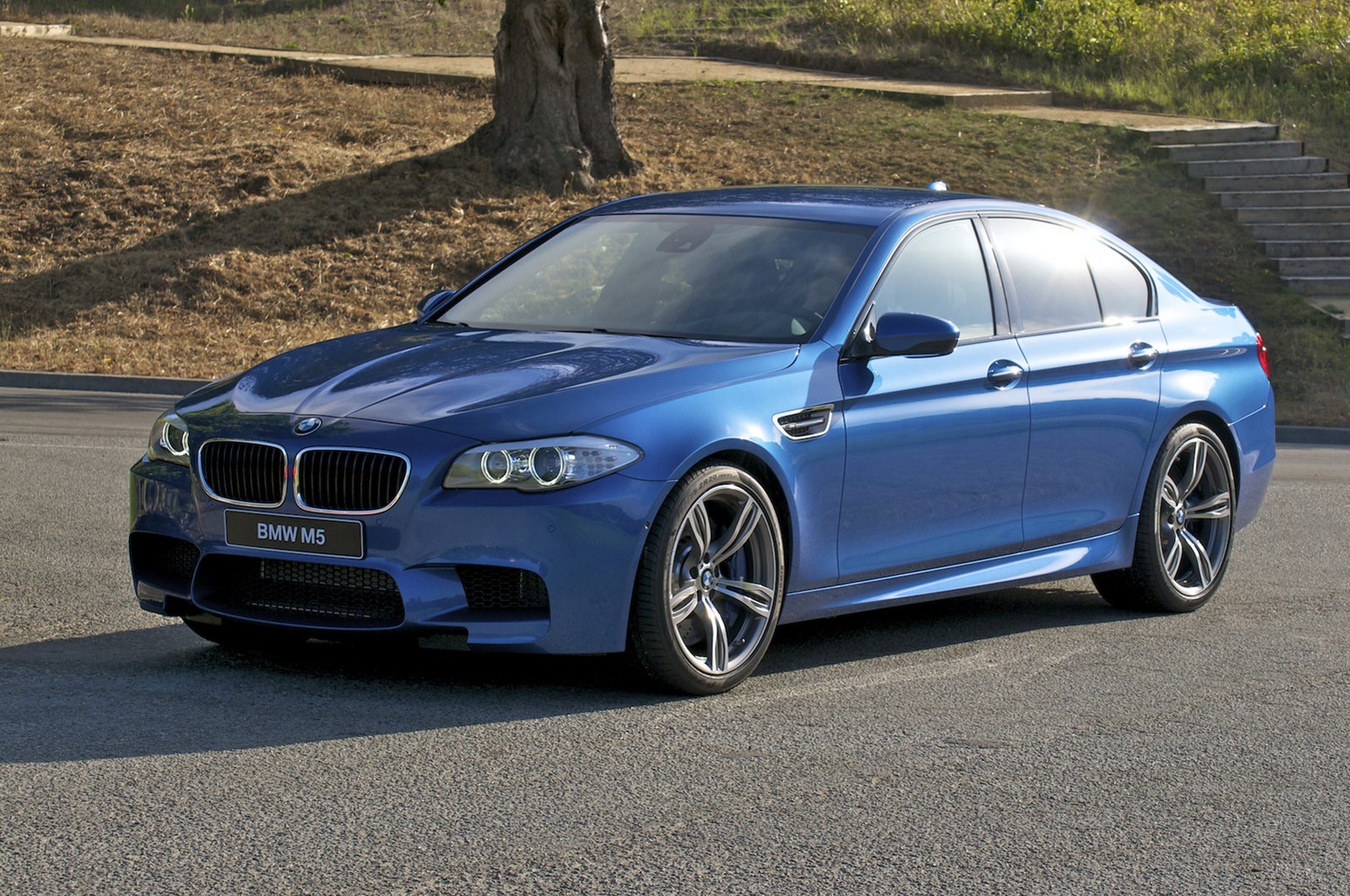 Who says TV is something the Internet doesn’t care about anymore. We asked for Internet hooked up TV sets, we have some of the sexiest adds on TV and now there’s this.

It’s BMW’s newest commercial for what’s possibly their most sought after model, the F10 M5. The commercial is called bullet and is quite interestingly made.

In this advert, the whole point is to insinuate that the F10 BMW M5 is as fast as a bullet. That’s why, well, you’ll see what happens.

Let’s put it this way, if there was a car doing a burnout in a tunnel that later on turns out to be a “gun” rifle at the start of the video, it’s really hard to be disappointed by the end isn’t it?

Also, some slow motion footage in the middle will probably not hurt the whole thing too much either.

Nice and spectacular. Just like the twin-turbo 4.4 liter V8 powered sports sedan itself.

What i particularly love about this BMW M5 commercial is not the whole gun and speed and the slight twinkling of gadgets in between but the way it hunkers back to another M5 commercial.

This one was done a very long time ago, right about the time when the Trust SSC first broke the land speed record by hitting Mach 1.

Back then BMW were making something called the BMW M5 only it wore a E39 chassis number. That’s one of the favorite cars of anybody alive.

Nice one to remember. It may not feature something as fast and advanced as the F10 M5 but it’s certainly up there when it comes to ingenuity. 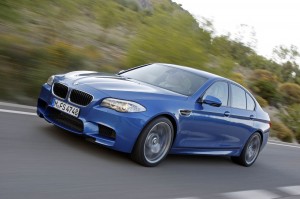 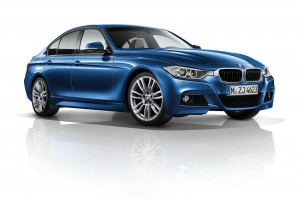