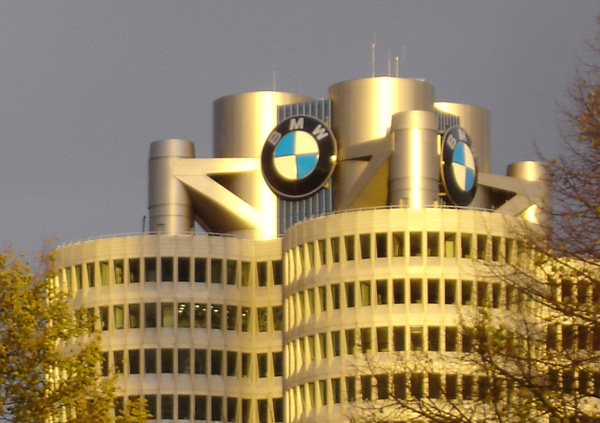 The BrandZ Top 100 Most Valuable Global Brands study has only just come out for the year and at the top end of the whole affair sits some uninteresting company.

At the top end of the automotive industry however, the ranking reads Bayerische Motoren Werke AG, a company with a Munich headquarters we know as BMW.

Overall, our favorite brand doesn’t sit that brilliantly if we’re honest. BMW is barely standing at number 23, quite a long way away from the top 10 to say the least.

According to Milward Brown market researchers, the brand value of BMW stands at a chunky $24.6 billion US. The rest of the important crowd isn’t doing too well either.

The major rival BMW had to fend off was Toyota who’s valuation was $21.8 billion and then came Mercedes-Benz at $16.1 billion and, finally Honda sitting in at $12.7 billion.

We’ve not chosen these brands to talk about just for the fun of it, it’s there because these are the only automotive related brands to register a worth of more than 10 billion.

While we’re talking a bit about less than satisfying news, Toyota’s valuation went down for reasons not exactly dependent of them, the natural disasters that hit Asia hard last year.

Either way, as much as we love our cars, the true winners of the valuable brand award was Apple. The American tech giant is rated at $182.9 billion.

Predictably, it’s the world of computers that provides the remainder of the podium. IBM gets silver at $116 billion and Google gets the bronze medal for $107.9 billion

I like Apple but as a BMW owner I am glad that we are topping the most valuable car brand category….

Honestly, I love any of the straight SIX-Cylinders of this make… 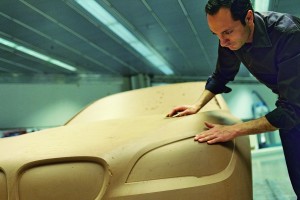 Previous post BMW gets a new head of design 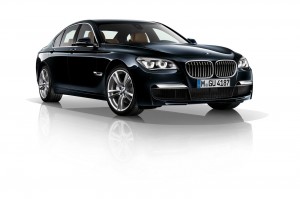 With 2013 now on its last trimester, many car makers can say it was a good year, with plenty of...