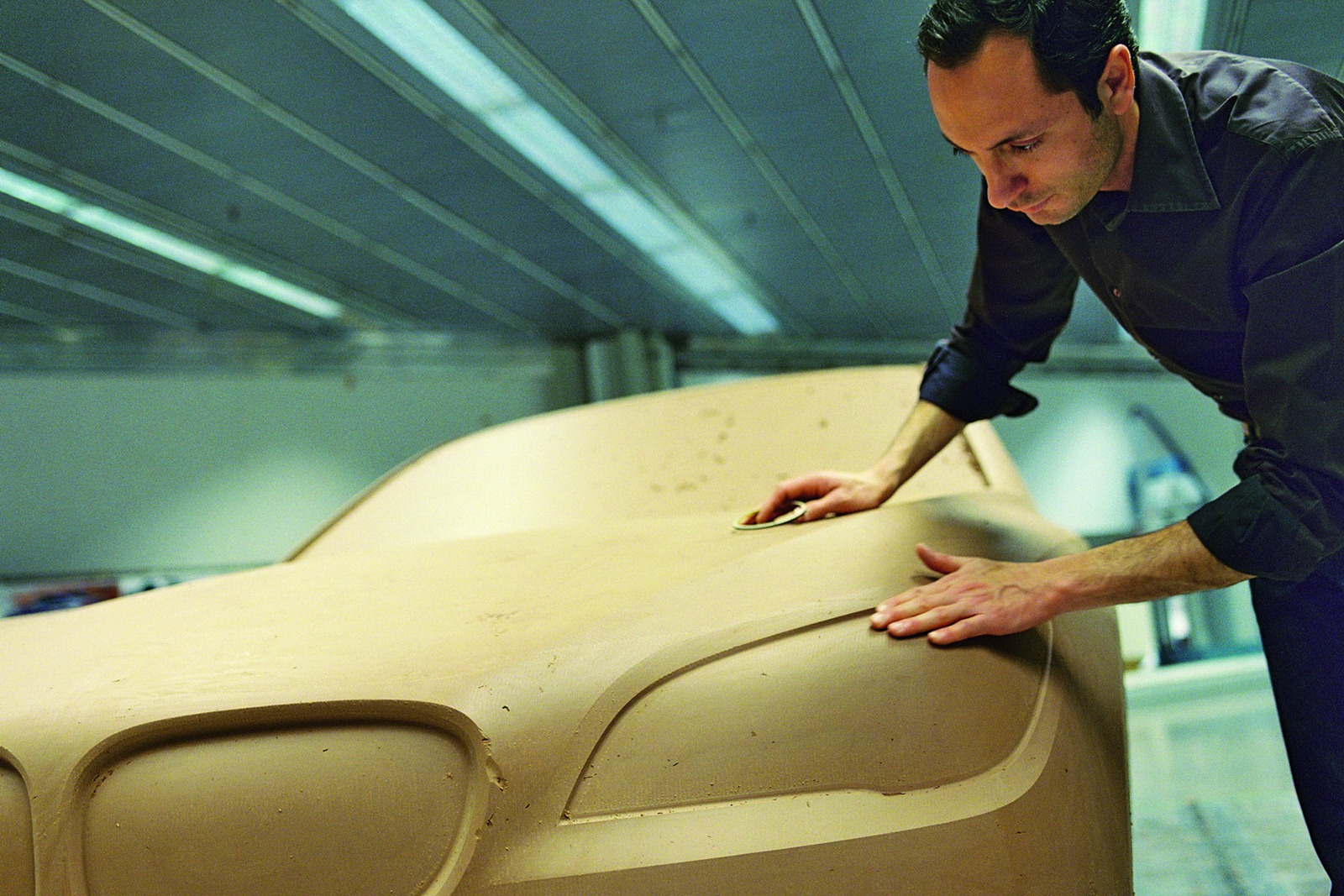 Come June 1st, 2012, BMW’s head of Design position, will be occupied by a new name. Well, the name isn’t completely new, but you get the point.

The new top dog at BMW Design is called Karim Habib and he should sound familiar since two of his designs are already in the graces of the Bavarian company fans out there.

He’s the man behind the 2007 BMW CS Concept and, more importantly, the F01 generation of the 7 Series, probably one of the finest looking ones around.

His progression through the ranks seems to be going quite well as he’s been in charge of Exterior Design within BMW Automobiles since March of 2011.

Karim Habib is 42 and he’s a Canadian of Lebanese origins. He was actually born in the Arabic country rather than just having parents from the place.

That’s all very nice but the man’s career with BMW is a little more interesting than that. He’s been working for the company since 1998, with just a period of two years in between.

That gap in his work is when he went to Stuttgart to work for BMW’s rivals at Mercedes. He found his way back and is probably pretty happy with his new promotion.

Karim will now be all in charge of the design works at BMW with the only person for him to report to being Adrian van Hooydonk, Senior Vice President BMW Group Design.

Just about everybody is worried when there’s word of a change nearing the design department of BMW. I don’t think this is the case, his work so far seems to be easy to identify with the company. 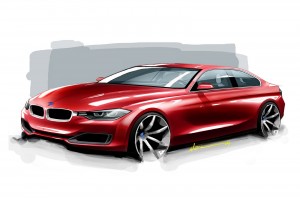 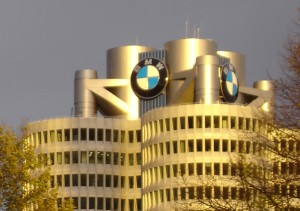