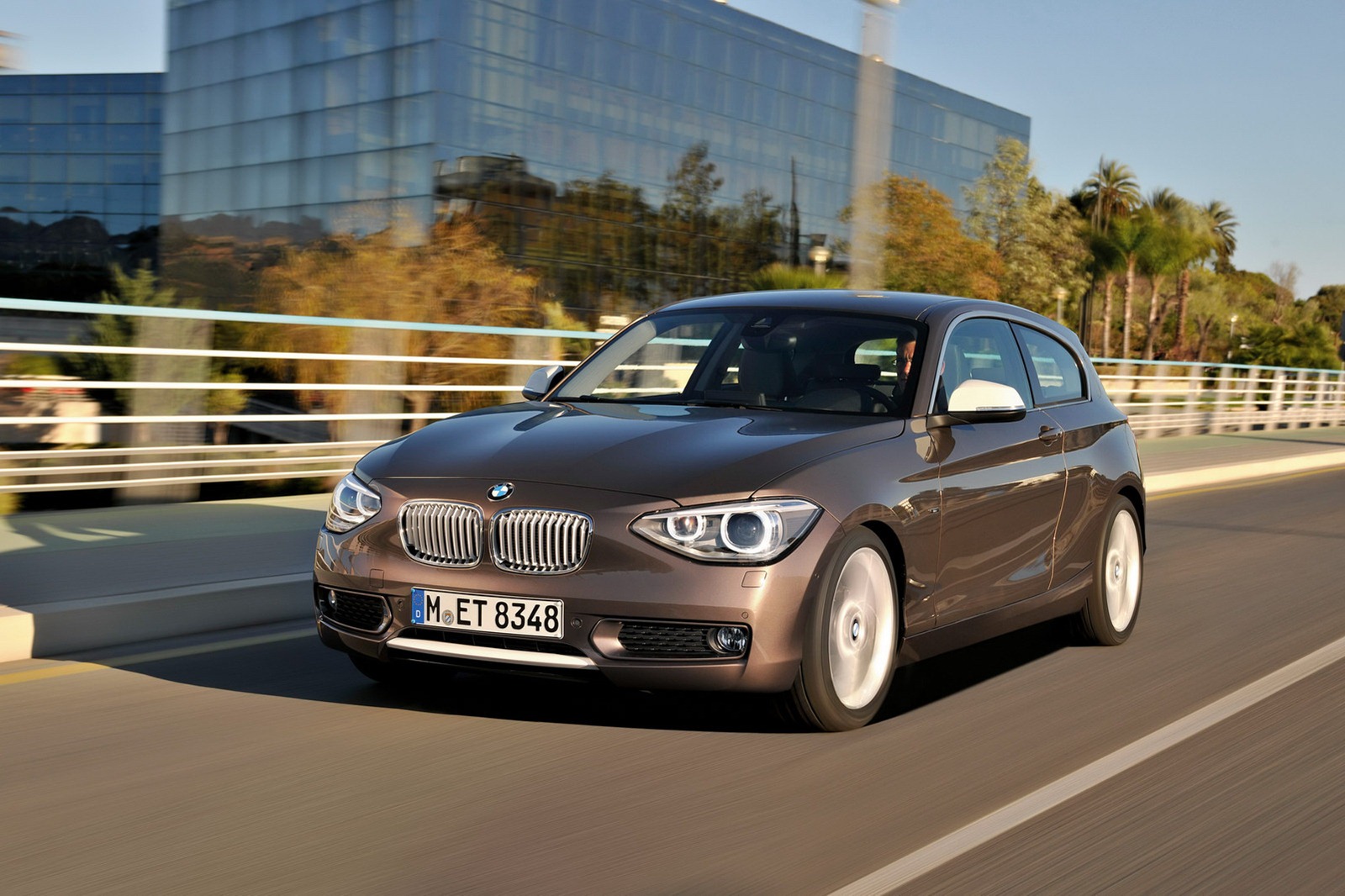 We’re not yet sure what internal designation BMW will use for it but they’ve unveiled the three door version of the F20 BMW 1 Series hatchback.

There’s a lot of interesting stuff to consider with this new launch but there’s quite the set of details that are worth appreciating.

The Bavarians haven’t messed about with trickling in the engine versions or trim levels they’re making available upon launch.

All the powerplants are here, both fuel types are here, and, most importantly, the hot, M135i, version is also launched in a synchronized manner.

Getting back to the most important selling point; the F20’s three door version is the fact that it has the same size as the five door option.

That means that even though access to the rear seats is somewhat compromised, the space available to rear seat occupants hasn’t.

Showing off value goes up as the front doors are now pillar-less and are proof of more interest in a sporty looking vehicle on top of anything else.

The new launch of the BMW 1 Series three door also meant that the Bavarians could give us an announcement on the whole lineup of the 1 series.

In the near future we’re going to see some xDrive love for the smallest of the BMW family. No specifics on the release but some idea of the models that will get it.

Whenever the xDrive system will be available on the 1 Series it’ll be the 120d and the M135i that will be getting it first. 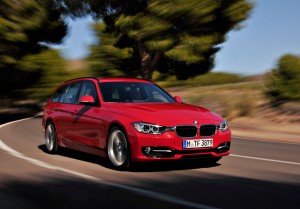 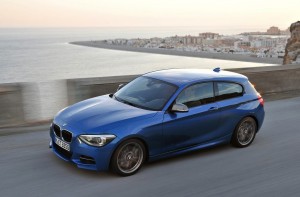