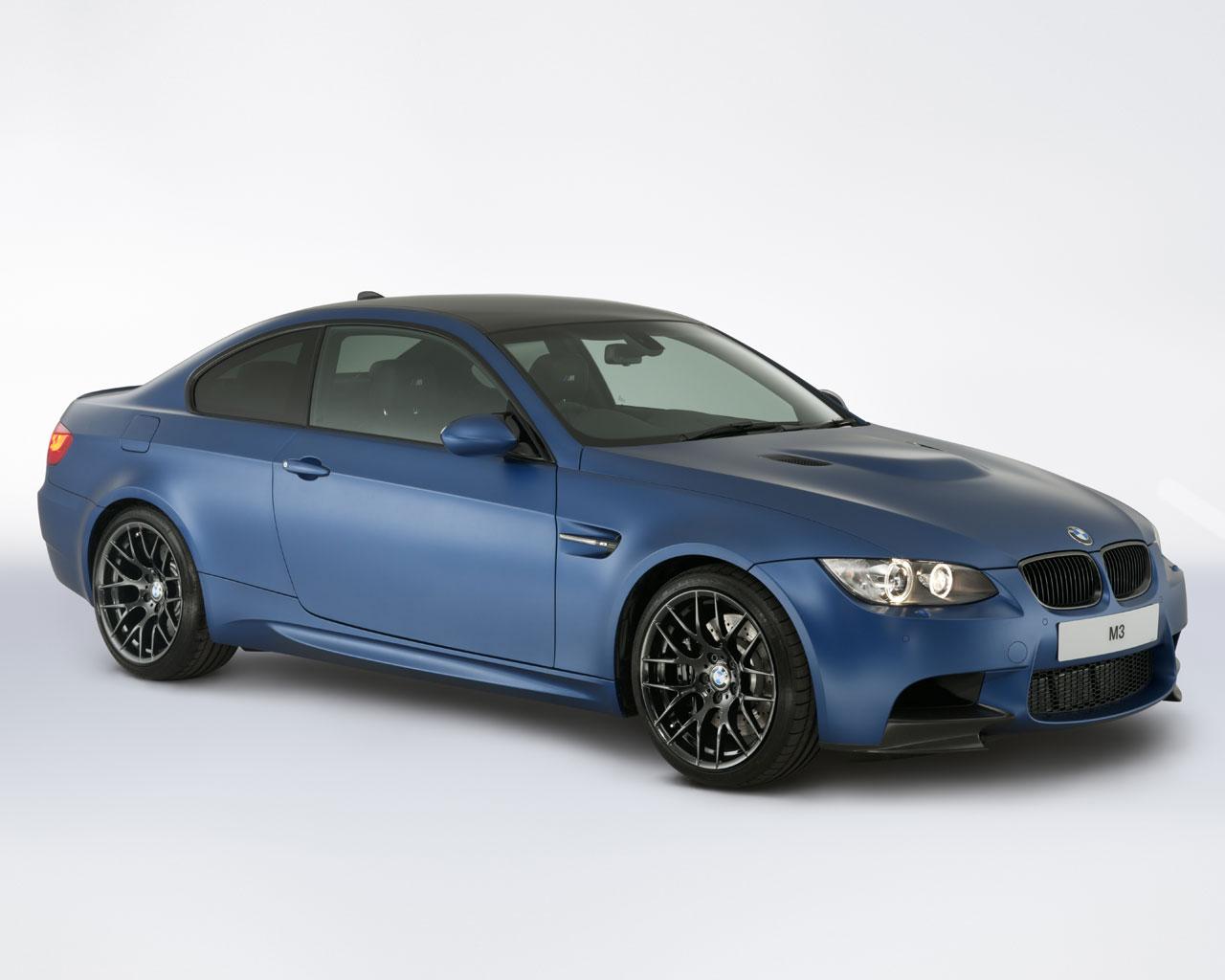 BMW have dropped the bomb on us with the M Performance versions of the M3 and M5 just a couple of days ago.

Now that most of us have gotten used to the idea, the Bavarians have announced some of the details that make them special.

Well, the stuff that sets it apart from each of them being a limited edition that is only going to be available in the British market.

Starting with the BMW M3 M Performance the list of improvements or details is rather slim. Technically, nothing has changed and what is included in the package isn’t completely new.

The cost for all this stuff, comes in at £74.080. There’s no real point at making a conversion since it’s not leaving UK shores but there is one simple way of putting into perspective.

That’s the same price as a regular F10 BMW M5. Speaking of which, the M Performance package for the bigger brother also has a list to share.

With this version of the car, the BMW M5 M Performance will cost £95.140, a considerably larger price than usual with the price difference being 25.000. 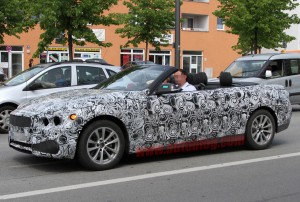