The BMW 3 Series coupe cabriolet has been spied plenty of times before and yet this time it’s a whole new story we’re looking at.

It’s for the first time that the drop top model has actually been spotted with its top dropped rather than just plonked up underneath some serious camouflage.

We might be familiar with the F30 BMW 3 Series sedan and be in a position where we can guess what the new two door will look like but the Bavarians are still keeping us going.

It’s hard to say a car looks good with the top down when it’s almost completely covered in camouflage, but is that our only problem?

The rumor about the 3 Series two-door soon to be known as the 4 Series seems to keep on coming up in discussion.

Alongside the rumor, the fact that BMW keeps hiding this new model away from us seems to make more and more sense.

Ok, so the look may be completely different and perhaps the interior of the 4 Series Coupe Cabriolet will get the same treatment but that’s not for everything.

You can pretty much bet your top dollar that the platform, the underpinnings, the engines and transmission choices are going to be the same as the F30’s.

That means nothing but turbocharged powerplants, with a six cylinder engine being the top of the line model even though it might not be one of those iconic inline arranged ones.

Until actual details come in about the BMW 4 Series or whatever it’s called we’re simply waiting for a nice 3 Series that’s got some new looks.

Any idea how this Bimmer did well in the market? Shouldn’t have been that bad I figure, after all, it is the meticulous produce of the ultimate German engineering. But the one thing that absolutely freaks me out about drop tops is the wind noise at high speeds. I am sure this BMW drop top should have that feature in-built. The turbulence and draft had gotten so bad on my roadster than lately I had to mount an additional BackBlade wind deflector to get rid of it. Huh.

Hi Eapen, as you well know almost all cabriolets have the same problem with the noise at high speeds. The car did well in the market but not as good as the Coupe and Sedan. 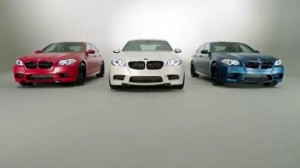 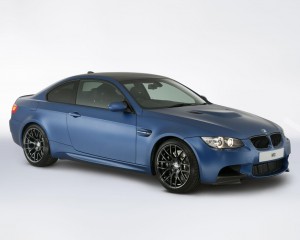