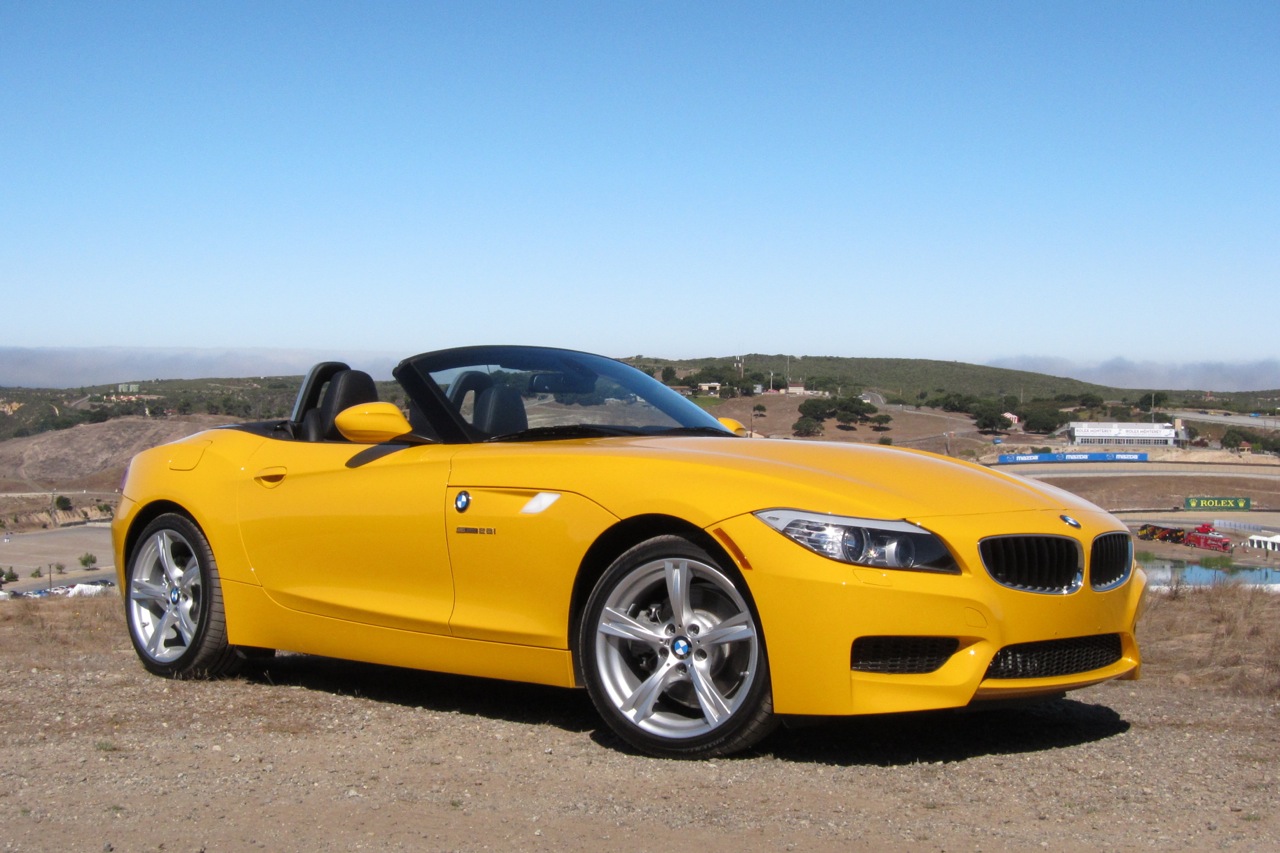 It seems BMW wants to once again mess around with the Z roadster and make a few significant changes to it before the next generation comes out.

The followup version of the BMW Z4 is expected to come in sometime in 2015. That means its already in development.

That in turn opens up discussion on a whole new load of ideas about the BMW roadster, just like this one, coming in through the grapevine.

Everybody acknowledges that the current generation of the BMW Z4, the E89 as it’s called, has been softened down.

It’s still a great sports car but now it seems to be a whole lot better at the motorway cruise, the city traffic practicality and the whole idea about something called refinement.

With the next one however, BMW is interested in making it sportier, or “more dynamic” as it were. Not really a bad thing at first sight.

When you speak of the details you can’t help but think BMW will once again make it ride incredibly hard, something the first version of the Z4 was known for.

As far as the good news are concerned, BMW’s 2015 Z4 will be getting some interesting changes. They’re talking about the feel and size being changed around.

Talk right now has the hood getting shorter, the engine being moved a little further back towards the center of the car.

With the driving feel and pleasantly quick turn in, a mid-engined sensation could make the Z4 driver. Trouble is, that could also make it less of a BMW.

Waited long to read about BMW, and it was a very good read as it increase the knowledge about this car!! 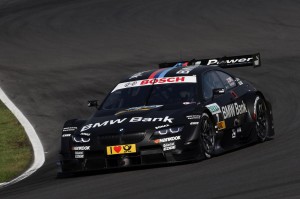 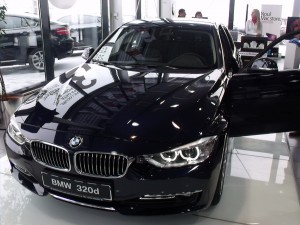