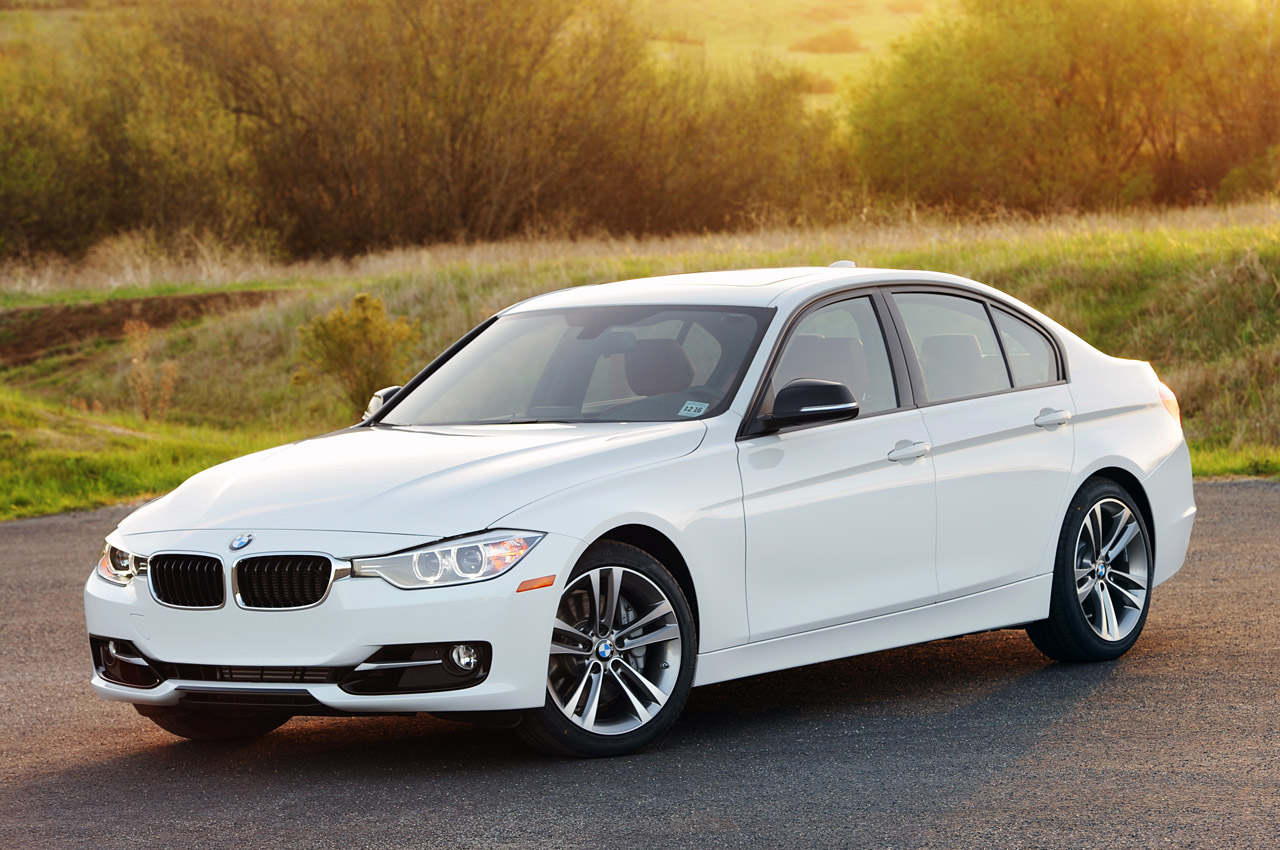 There’s a lot of talk nowadays about how cars aren’t as good as they used to be. We live in a world where being sensible, green or safe seem to dominate the automotive industry.

The “Hamster”, loved the F10 BMW M5 earlier this year and now he’s found a new Bavarian product to adore in the form of the 320d in F30 form.

Hammond just had a bit of time testing the F30 BMW 320d and he really enjoyed it. He liked it so much he awarded it a bit of a new title.

Richard thinks it’s the best car ever made. Getting to this conclusion he summed all the features of the latest 3 Series came around and one of them is actually a huge surprise.

He praised the fuel economy, the low pricing of that feature compared to what the hybrid generation is offering and a few other things.

The interior and trunk space, the infotainment system and the exterior styling, they all found their way into the good graces of the Top Gear presenter.

What surprised me about his decision was where Hammond said that the 181 horsepower of the 2 liter diesel engine is enough. I’m sorry, but that doesn’t sound very Top Gear to me.

He didn’t give the F30 BMW 320d a perfect review however. The Sport trim of his tested model had a red line on the dashboard which was annoying to him.

As seen on the Mirror. 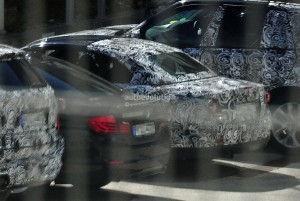 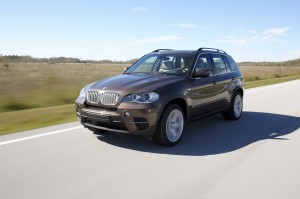