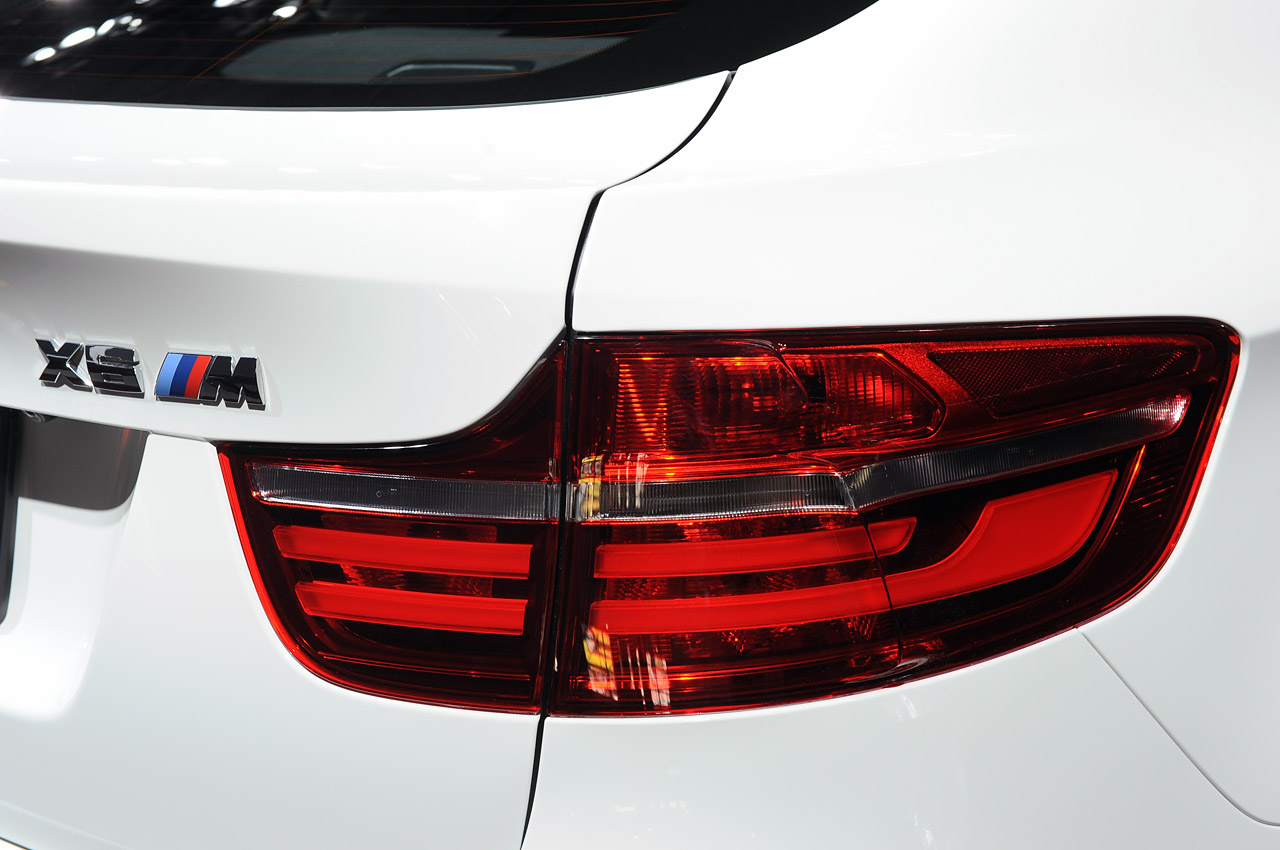 It happened at the New York Auto Show but we may have gotten caught up in other news that we might have found somewhat more interesting.

The facelifted version of the BMW X6 M SAV got itself a new price tag announced during the event. The sticker now showcases a slightly higher number.

As we’ve explained here, the BMW X6 M gets a mild facelift this year.

Under the bonnet of the BMW X6 M facelift we find the same 4.4 liter twin-turbocharged V8 engine churning out 555 horsepower and 501 lb-ft of torque.

The most important bits of the update are the introduction of LED headlights, rearranged kidney grilles and a new set of exterior colors for you to pick from.

Even though the changes are pretty small, the BMW X6 M is still well worth its $93.795 starting price. It’s a bad mix of lines by most accounts but there’s no denying the engineering in it is well worth the money.

It isn’t my cup of tea, but the BMW X6 M is a vehicle I respect. After all, it’s one of the first cars to showcase the BMW M5’s powerplant.

I also appreciate the BMW X6 M for loosing the practicality of the X5 and simply keeping the opportunity to have fun in a big car with four people.

That might sound a little weird but I mean the driving ok? 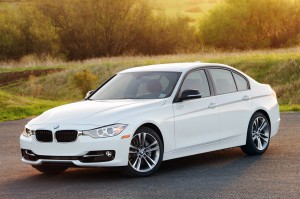 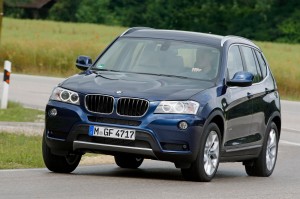 Next post BMW X3 xDrive28i gets a new EPA rating