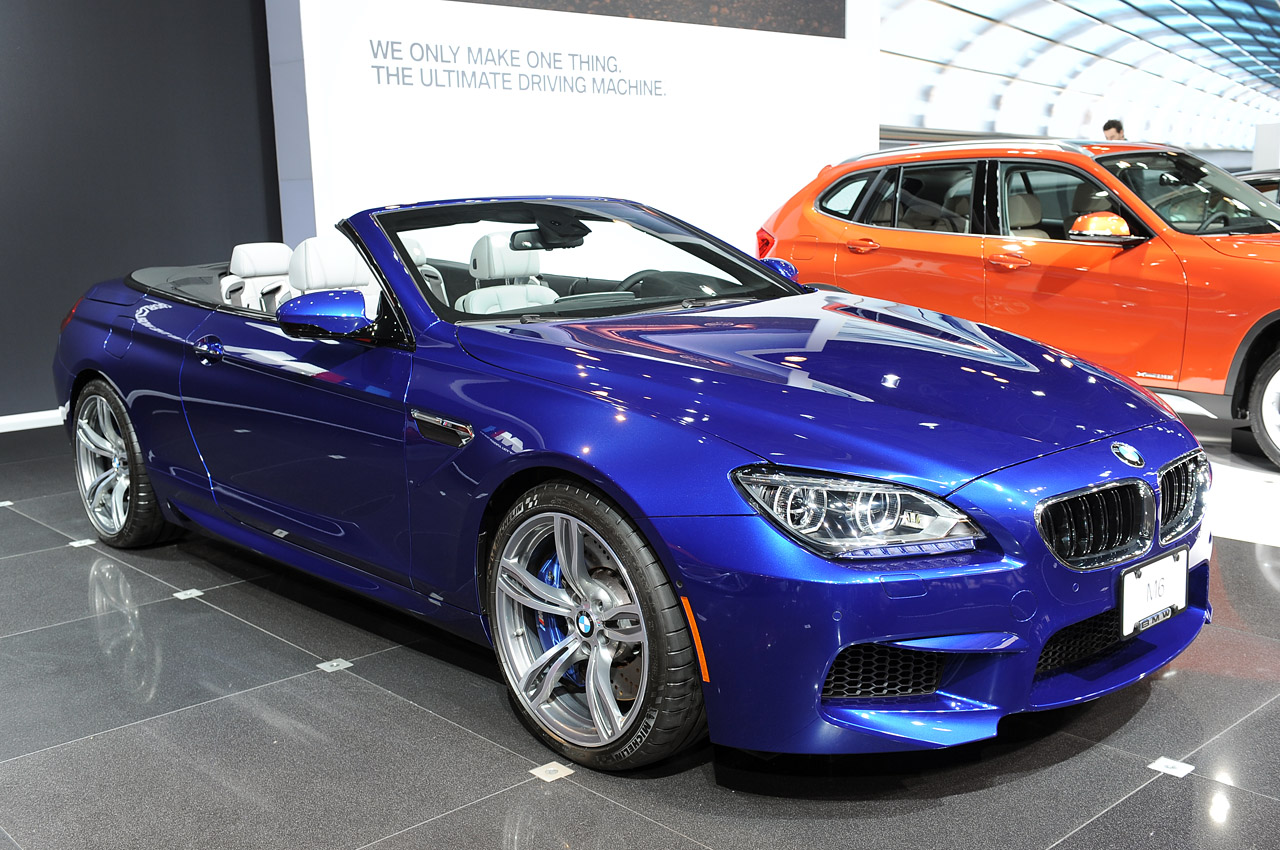 BMW have had quite the presence at this year’s New York Auto Show. The unveiling of the 2013 BMW X1 was just the tip of an iceberg.

The real center of attention was, as usual, the M Division’s presence, namely around the BMW M5 and the BMW M6 models of the current generation.

The F10 BMW M5 can’t tell us that many new things about it but the Americans to get to find out what they’re going to be charged to own one so that kind of makes up for it.

Getting yourself what’s currently the best sports sedan on the market in the US will cost you $90.695. What really makes the US version interesting is that within that price you can have a manual gearbox as a no cost option. That’s something Europe doesn’t get.

Moving on to a more exciting version of the same powertrain we find the F12/F13 M6 models. Both the coupe and convertible look stunning and the latter actually got its international debut at this show.

If however you’re interested in thinking laterally, the 2013 BMW X6M was also present there and its price tag has been set at $93.795. Essentially the same powertrain but you do get four wheel drive this time.

BMW’s New York Auto Show also had the 6 Series Gran Coupe present at their stand. That’s something we’re going to get back to later on. 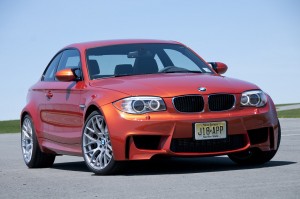 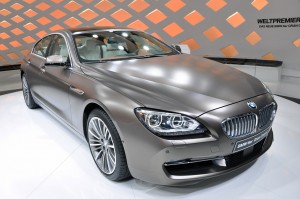