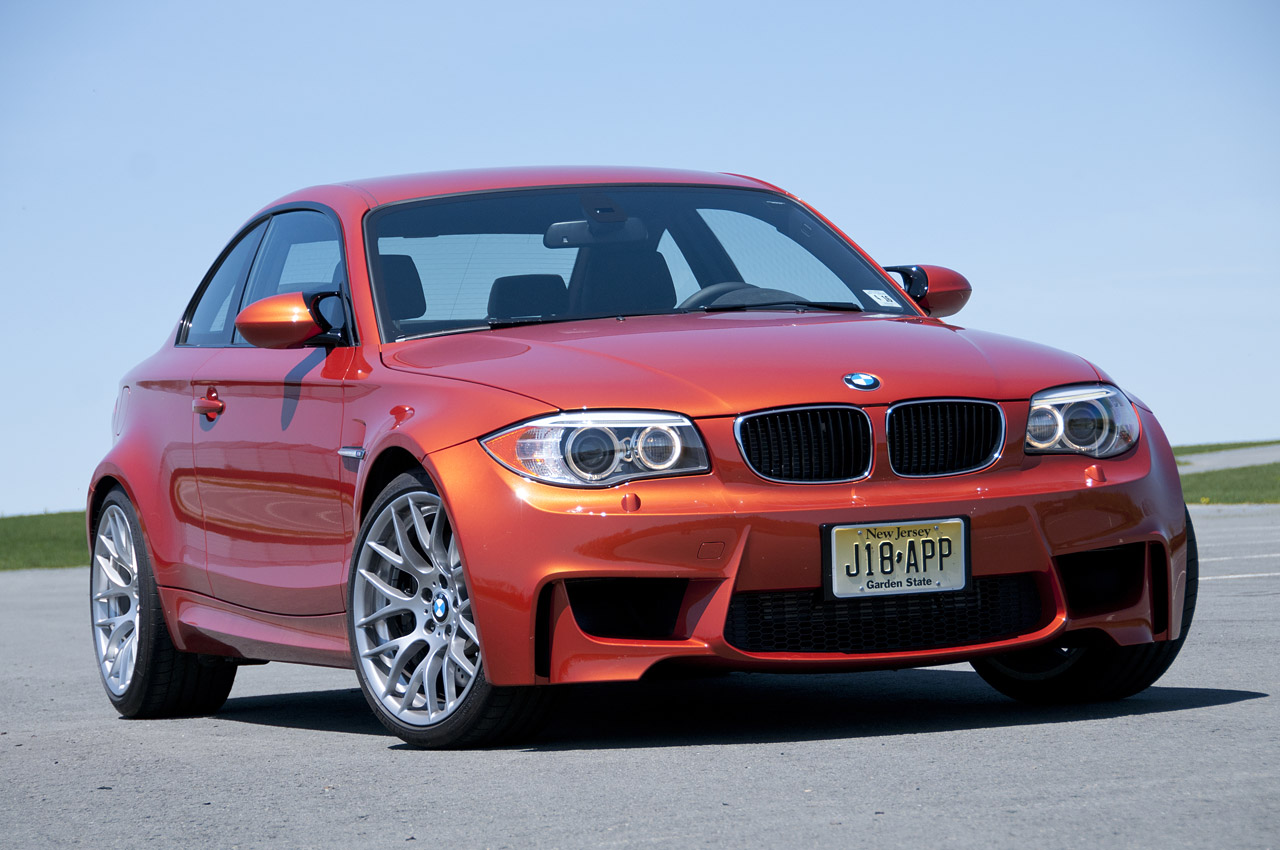 As all collectors will tell you, the good stuff goes fast. The same can be said about the BMW 1 Series M Coupe as a fresh announcement tells us.

The Bavarians have collected orders for the entire lot of 2700 units they had planned to run for the BMW 1 Series M Coupe and will stop doing so anymore.

In other words, if you want to buy a BMW 1 Series M Coupe you’ve missed your shot. At this point you’ll be looking at second hand ones.

That comes with good and bad sides to the story. You might get a cheaper one with low mileage but you might also be faced with a more expensive buy thanks to the exclusivity.

Quick reminder; the BMW 1 Series M Coupe is powered by a twin-turbo 3.0 liter inline 6 cylinder engine which develops 335 horsepower and a maximum torque of 332 lb-ft.

The lightweight coupe sends all that power to the rear wheels through a six speed manual gearbox. It goes from 0 to 60 in just 4.7 seconds and it will easily hit the electronically limited top speed of 155 mph.

The figures don’t really tell the whole story. That short wheelbase, the relatively stiff suspension and an attitude for fun is what makes the package so attractive.

If you want a cheaper thrill of a similar kind, you might want to consider the car which inspired the 1 Series M Coupe, the E30 BMW M3.

That’s considerably cheaper on the second hand market and though it’s still a desirable model it’s available in less of a limited supply. 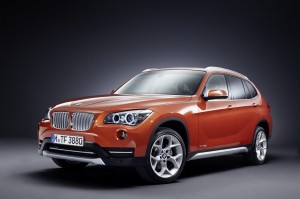 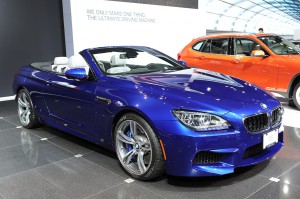