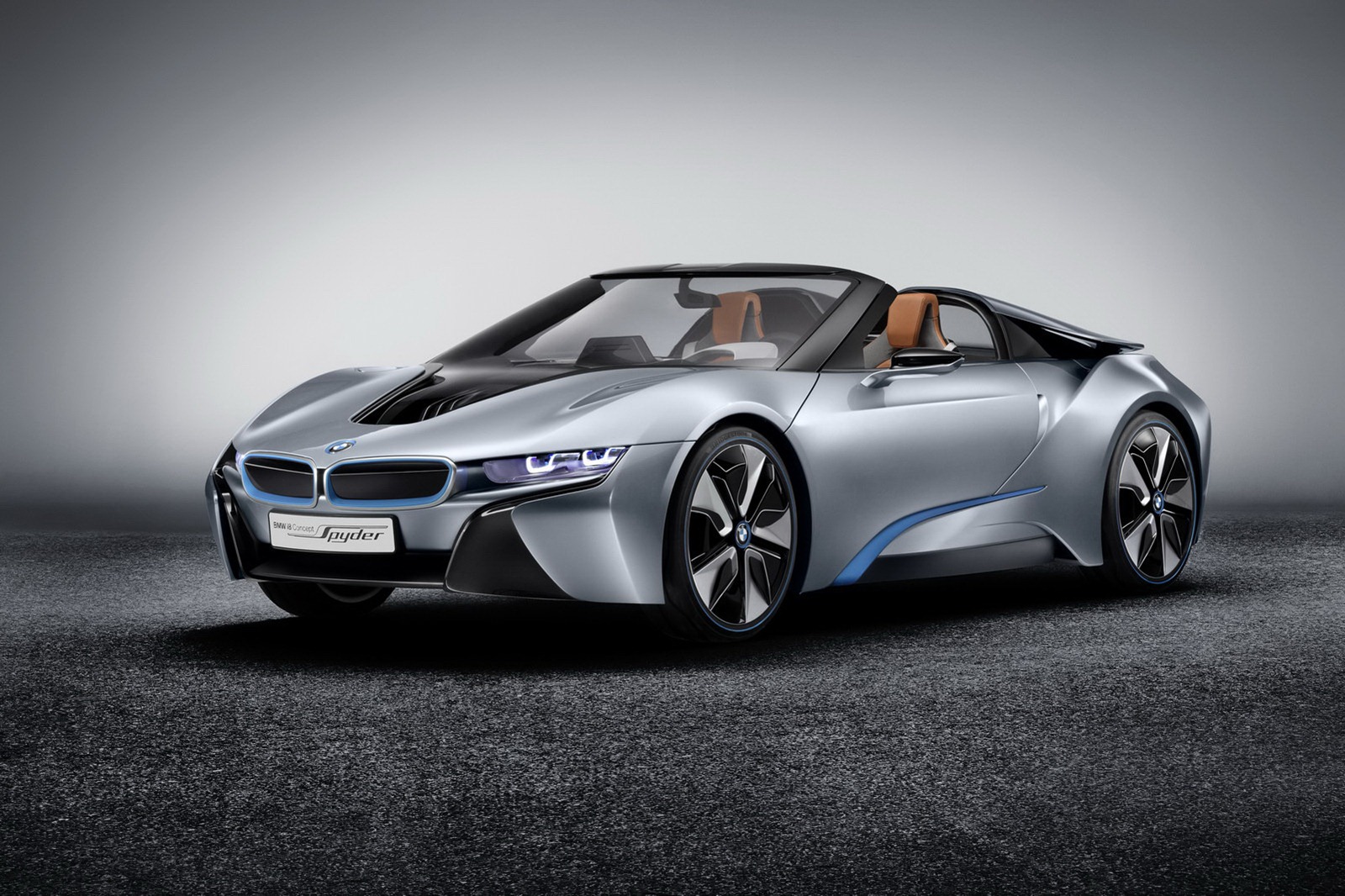 The earlier leak of the BMW i8 Spyder Concept has produced results. The Bavarians have scrambled together to announce it properly.

It must have been a weekend of hell for the guys in the marketing and PR departments that got the short straws and had to make the press release.

I wouldn’t normally worry about them but I do considering how the BMW i8 Spyder Concept seems to have appeared out of nowhere with an April 1st release date.

Let’s hope it’s not an elaborate April’s Fools and that BMW really plan to unveil the i8 Spyder Concept at the upcoming Beijing Motor Show.

Apart from loosing the roof and getting some slightly more rakish doors, the i8 Spyder Concept is pretty similar to the i8 Coupe.

Some extra tweaks are added to the interior but even that has a BMW familiarity to it and when it comes to the underpinnings, there really are no surprises.

There’s a total output of 354 horsepower and 405 lb-ft of torque coming from the 1.5 liter turbocharged three cylinder petrol and the electric motor.

Having some proper grunt in a good looking light roadster sounds like fun but the drooling moment starts when you find out that there’s a chance at 78 mpg fuel economy figures.

Allegedly you can plug it in and travel on batteries for 19 miles. That’s nice, but not as impressive as the rest of the setup. 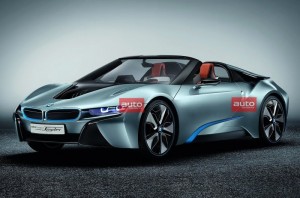 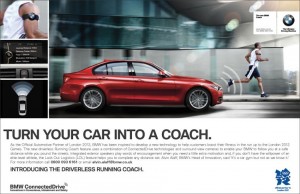 Next post BMW UK has a sense of humor