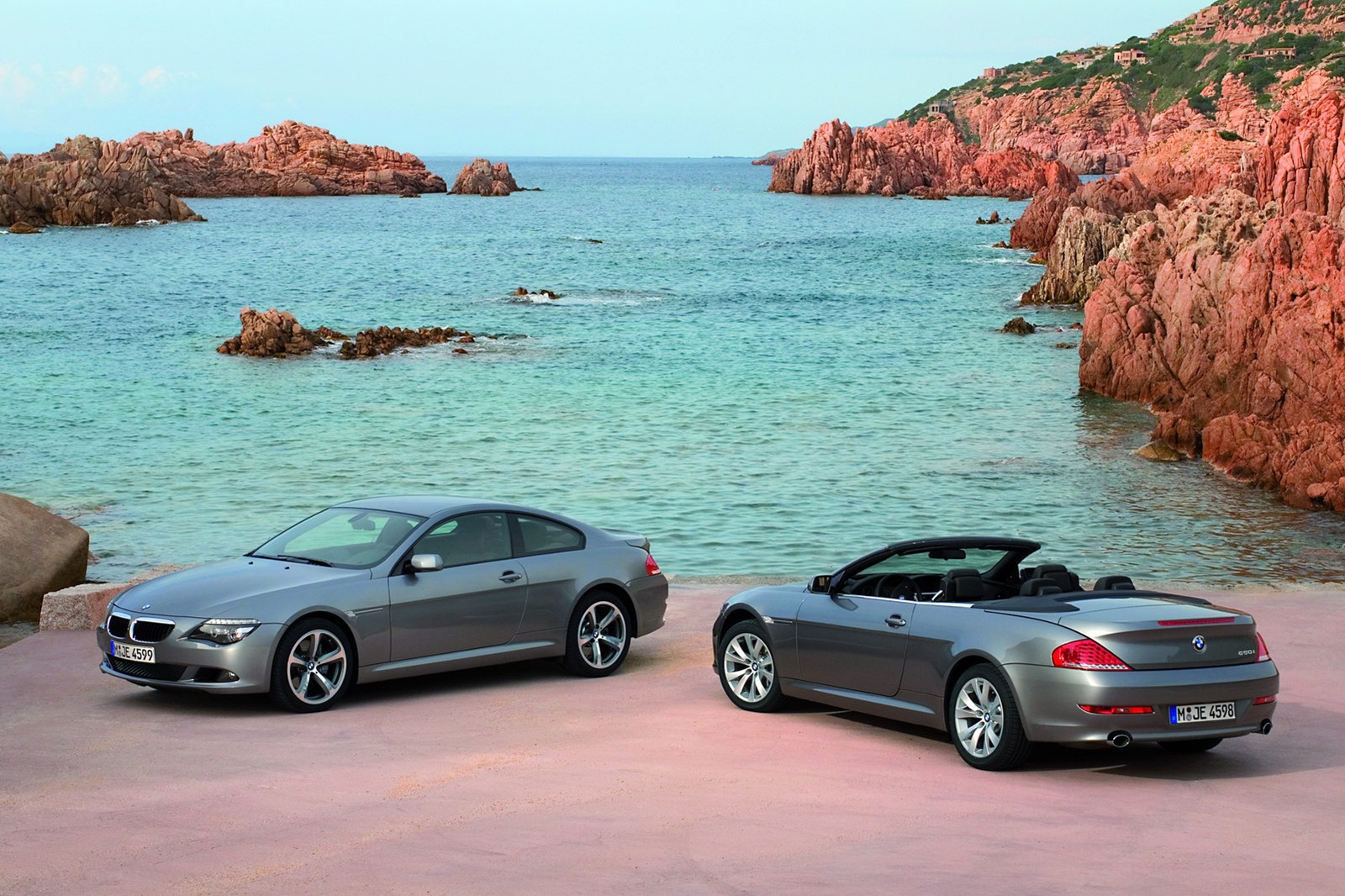 BMW will have to add an enormous volume of cars to their recall list. We’re looking at worldwide sold models, spanning over some seven years.

There’s quite the problem with it being a recall that affects the ever popular BMW 5 Series and its two door 6 Series sibling.

Total models affected go all the way up to 1.3 million units with more than a quarter of that figure being roaming in the United States.

Thankfully, it’s not exactly a very big problem that’s leading to this very big recall. Everything has origins in it some problems battery cable covers.

Their improper fitting might lead to failures to start and, should worse come to happen, there’s even a chance of fire.

As you’d imagine, nobody has been caught in trouble with their BMW 5 Series or 6 Series because of the battery cables so no incidents or injuries have occurred.

BMW owners will be called in by their dealers and have everything sorted out in under 30 minutes.

As usual, the recall will not add any costs to the owner but, unusually, it may imply no real costs to BMW either.

Reportedly less than 1% of the inspected vehicles in this enormous recall will actually have a fault with their wiring. 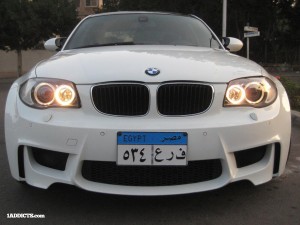 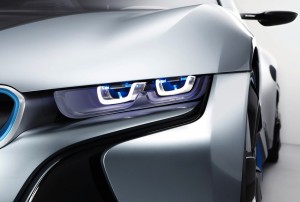 Next post BMW and Toyota partner up on batteries