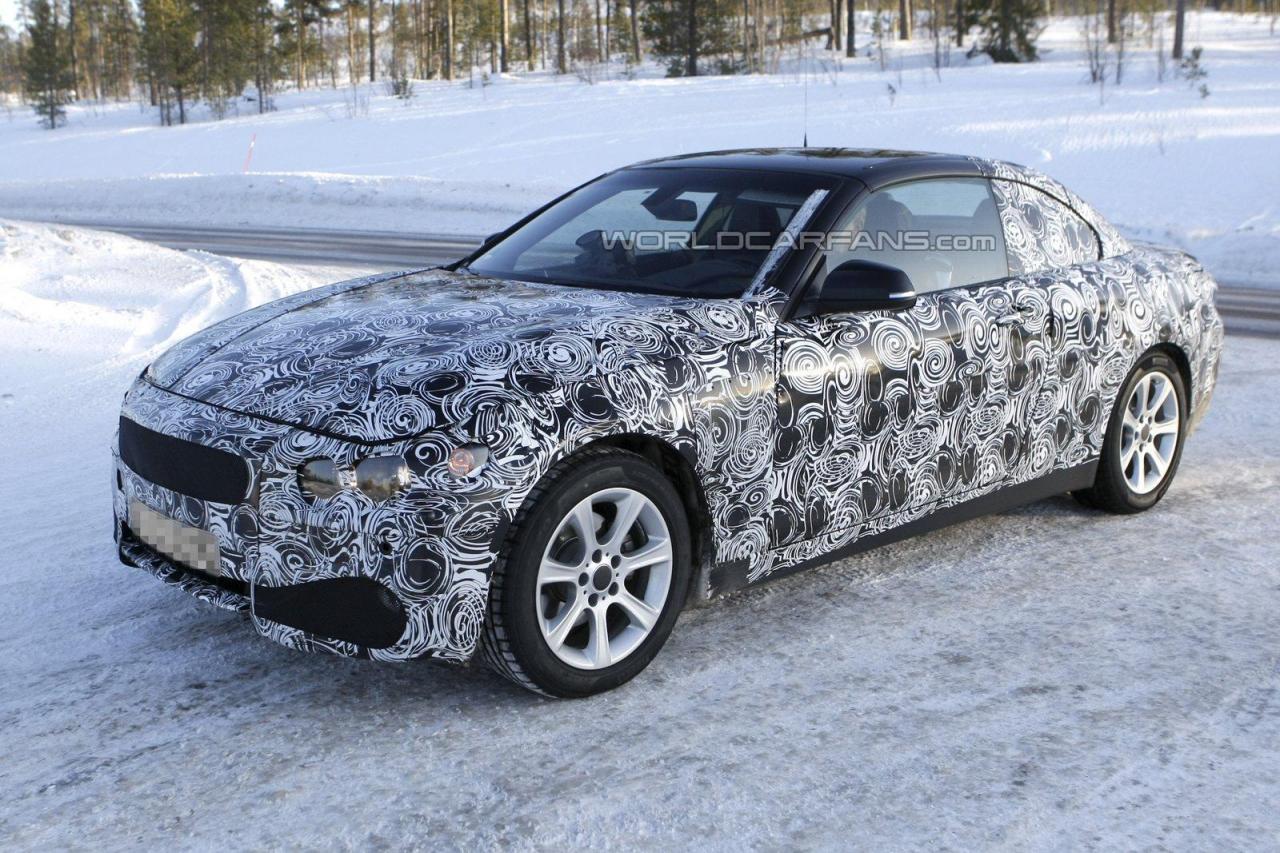 BMW’s test drivers don’t seem to have too much spare time. They’ve just been spotted testing the future cabriolet version of the 3 Series.

As you can see, it’s more of a coupe cabriolet affair and also, it’s very well covered in camouflage. This creates more of a reason to speculate.

The biggest rumor concerning the BMW 3 Series Coupe Cabriolet is that it might be called a 4 Series with this generation.

It makes sense for a number of reasons. The 6 Series has always been the two door 5er, why wouldn’t the same apply to smaller relatives?

Also, we already know what the F30 BMW 3 Series looks like, why would you need to camouflage it so carefully. Even if some of the lines are going to change (remember E92 vs E90) it won’t be a revolution, will it?

Though there may be some discussion on the chassis name and the badges, the engine lineup won’t come with too much of a surprise.

Most markets will continue getting the 1.6 liter, 2.0 liter four cylinder and 3.0 liter straight six petrol powered engines. All of them are turbocharged for the first time ever.

Europe and a few other markets will also get a 2.0 liter turbodiesel engine which is going to be available in some four tune levels.

Oh, and for a special treat, the BMW 3 Series Cabriolet will continue to exist with two roof choices. You can have the folding metal roof we see here or a more traditional soft cloth variant.

This version of the car will be unveiled later in the year, sometime around autumn. We hope that by then the dilemma around the 3 or 4 Series name. 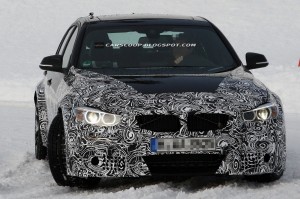 Next post BMW speaks of incentives, profits and future