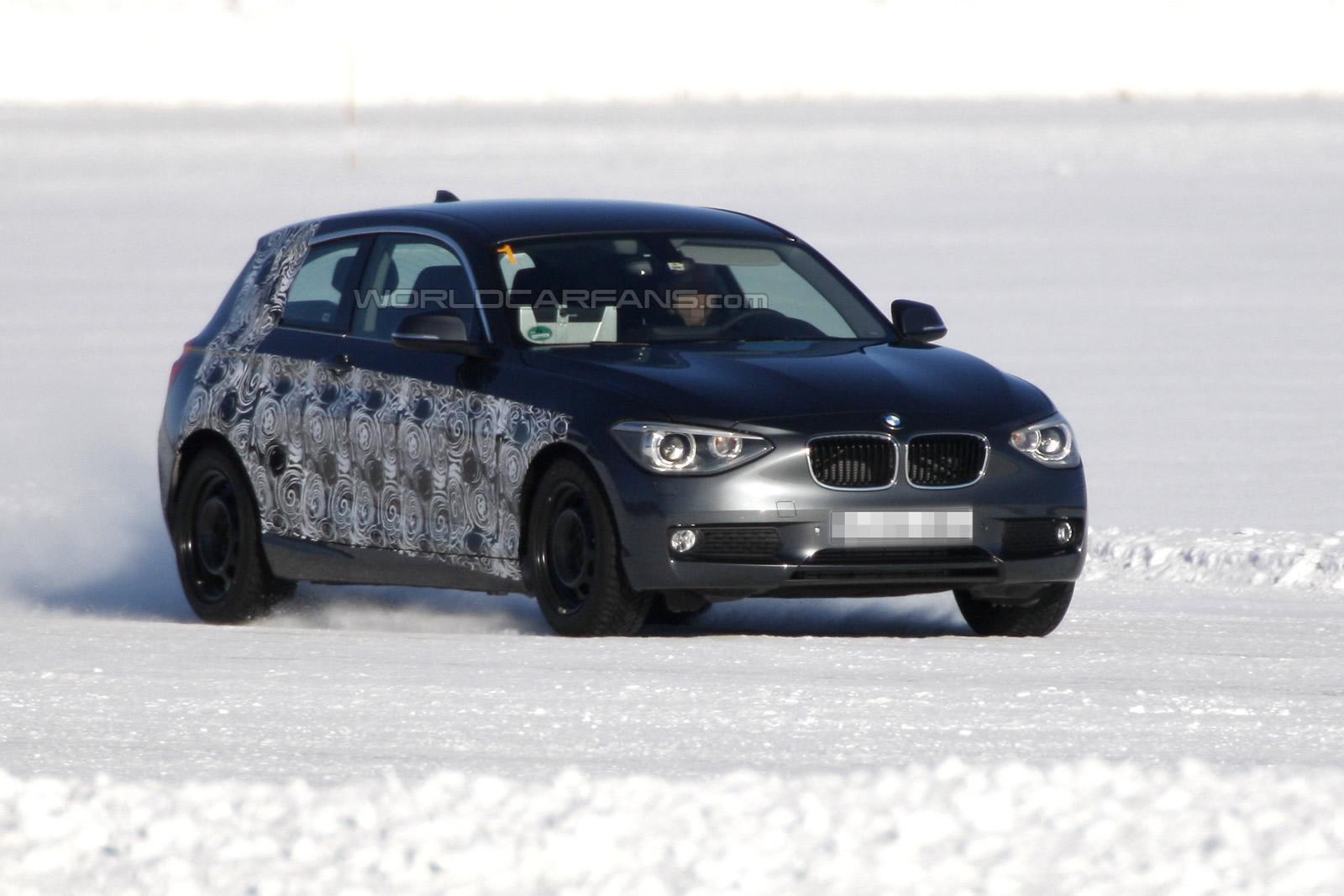 Judging from what the spy photographers of the winter testing season are telling us, it seems like BMW’s F20 1 Series isn’t taking a rest.

We thought its story was over when we saw the M135i and the rumors about it but we were wrong, badly wrong.

The Bavarians will have a “regularly” powered version of the new 1 Series, the one that comes in the three door guise.

Some spyshot images and patent drawings were leaked before these ones but there’s another thing to consider here.

Since we’re so familiar with both, the camouflage the F20 three door was wearing so far didn’t really make that much sense any more.

We can now see the car better and the only thing that’s ruining the experience isn’t the little amount of camouflage left but the steel wheels used at this testing session.

Under the skin of this new car we don’t expect to see any major changes. The same rear wheel drive platform will be used and the engine range isn’t going to change too much.

A 1.6 liter turbo engine will still be the only option for petrol and a 1.6 and 2.0 liter set will be ready for diesel fans.

Since BMW will tune it up to various levels we can expect the power range to exist between 116 and 184 horsepower.

As you’d imagine, that makes a lot of room for fuel efficiency and emissions standards which is nice. We’re still waiting however for the big engine versions of this car.

What’s the point of covering this thing??? We all know what it looks like. By the way, this thing is just damn ugly the more I look at it, look at that out of proportion side view of this ugly thing and what the hell is going on with that ugly front??? I’m sorry, the new A class and A3 are both so much better looking than this ugly piece of trash.

The uglyest bmw I have seen

Some people are still interested in it and since it won’t look exactly like the M135 there’s good enough reason to see as much of it as possible alongside some patent drawings.

I will admit, it’s not the prettiest site ever but the rest of it makes a decent case for itself. 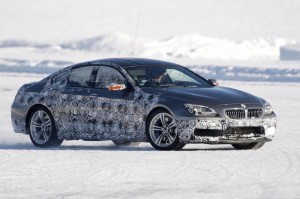 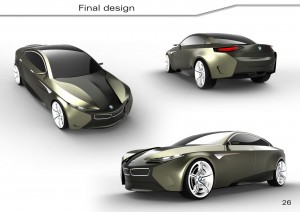