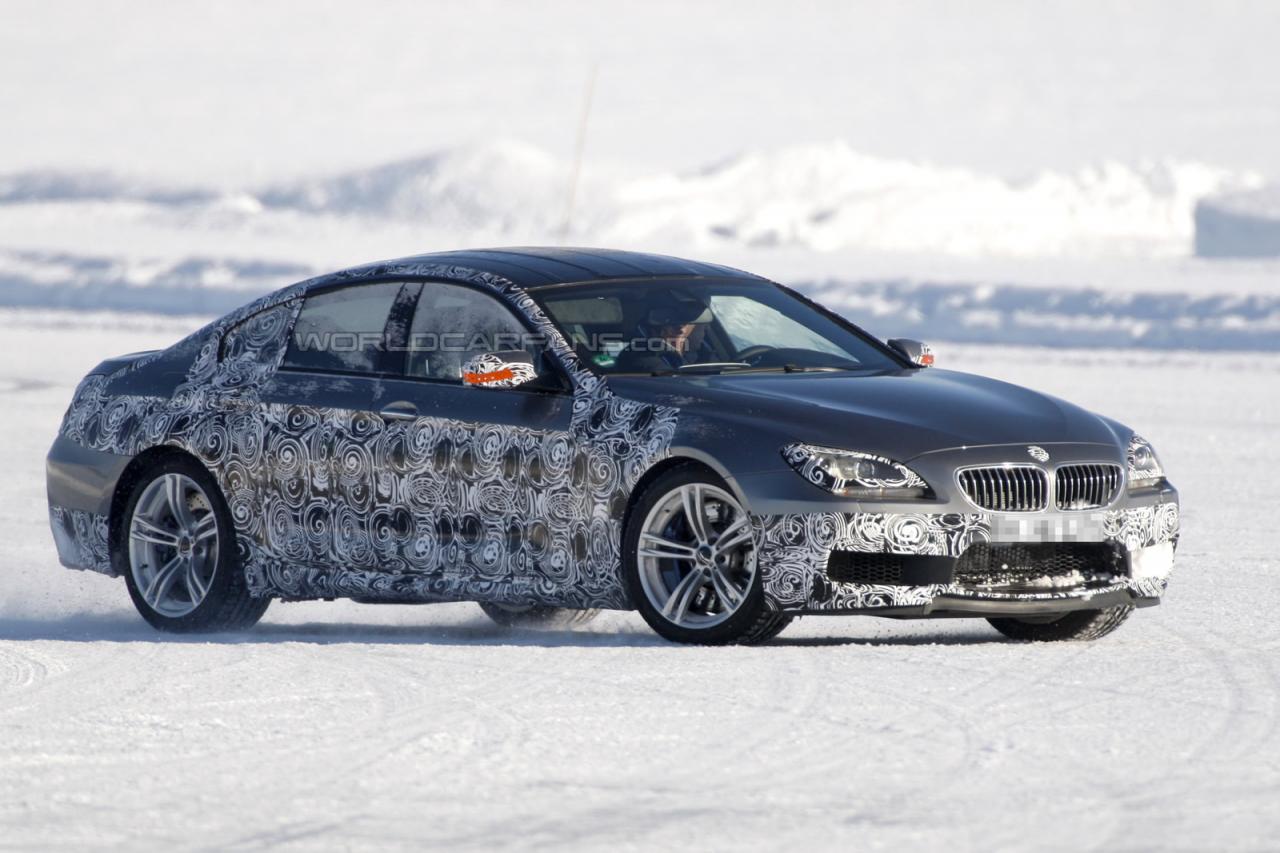 The “normal” BMW 6 Series Gran Coupe may have turned a few heads at the Geneva Motor Show but the model to look for right now is the upcoming M Division version.

Wearing a 2013 modelyear the BMW M6 Gran Coupe is expected to arrive later this year and was recently spied doing some runs in the snow.

Hopefully we’ll get to see it on the road before snow falls around Europe again with the same ferocity it did this year.

The Bavarians will confirm the release date at a later time but a Frankfurt Motor Show debut with a market launch taking place a few weeks later doesn’t seem like a bad guess.

Some speed testing seems to be the test here which, considering the traction unwelcoming conditions make for quite the tricky situation.

Even so, the 2013 BMW M6 Gran Coupe seems to be handling the task well and everything looks nice, smooth and stable.

That’s quite the achievement since under its smooth lines a monster of a drivetrain resides. Essentially the same sort of thing we find in the F12/F13 M6 only with more power.

The adorable 4.4 liter twin-turbocharged V8 engine isn’t going to see to many construction mods and yet it is expected to develop somewhere around 600 horsepower.

The torque figure should also grow proportionally and that gives us a bit of hope. Perhaps when orders are taken in, the top speed limiter can be removed to make for a 200 like figure.

That would be properly impressive in a four door wouldn’t it? 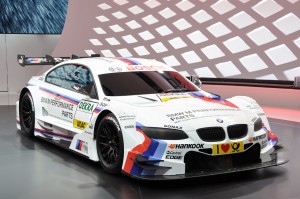 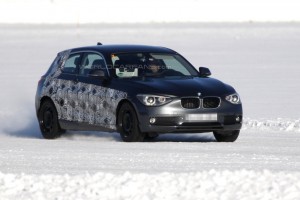