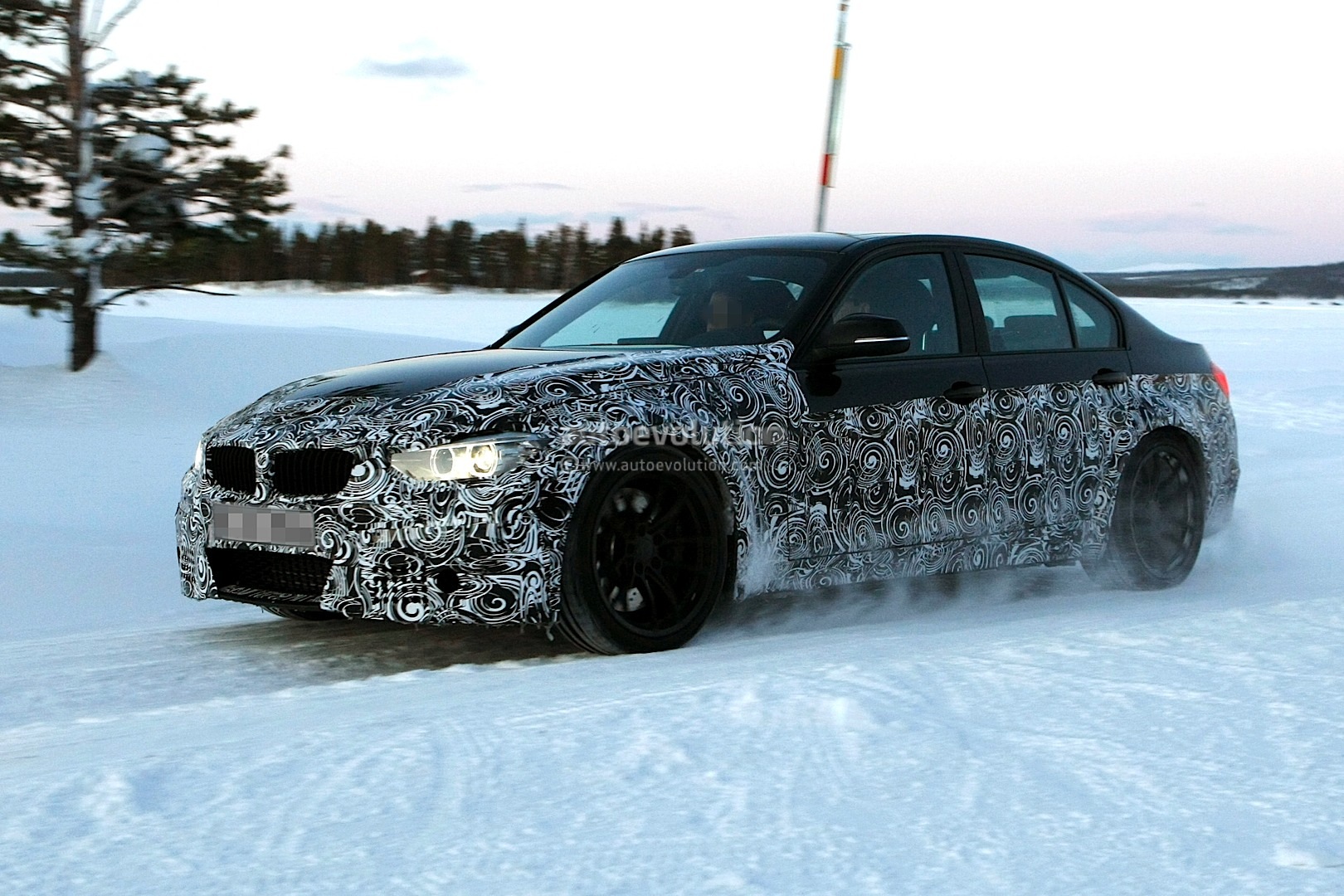 The hottest 3 Series of them all was spotted during some winter testing. Spyshots are one thing, the news that came along are totally different.

Apparently the F30 M3 will provide yet another blow to the purist BMW fan once he opens up the bonnet and discovers what engine lies there.

It will be an engine like no previous iteration of the BMW M3 powerplant and it will be unlike any of the normal F30 3 Series available units.

Starting off with the twin-turbocharged 4.4 liter V8 engine that we find in the F10 BMW M5 and the SAV relatives, the Frankenstein creative process began.

The forced induction kit was ripped off and, amazingly, so where two of the cylinders. The primary result was a 3.3 liter V6 engine.

When you think of BMW 6 cylinder engines, you’re likely thinking of it being straight so this would be quite the premiere.

It’s not over though. BMW then went on to fit the new 3.3 liter V6 with a tri-turbo setup, much like what we’ve seen in M Performance diesels so far.

We don’t know exactly what to expect from this engine but if it’ll be as smooth as a BMW can be we’re used to we doubt too many people are going to care about the arrangement.

No figures are available but we do expect some 440-450 horsepower and a whole lot of torque to be chucked out of the new F30 BMW M3’s engine.

Come to think of it, the E92 BMW M3 had something in common with what’s being said about the upcoming F30 M3; they both have engines that are derived from the M5’s powerplant. 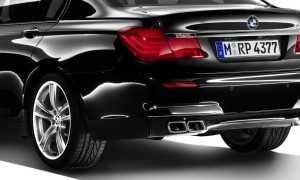 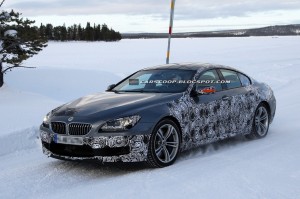