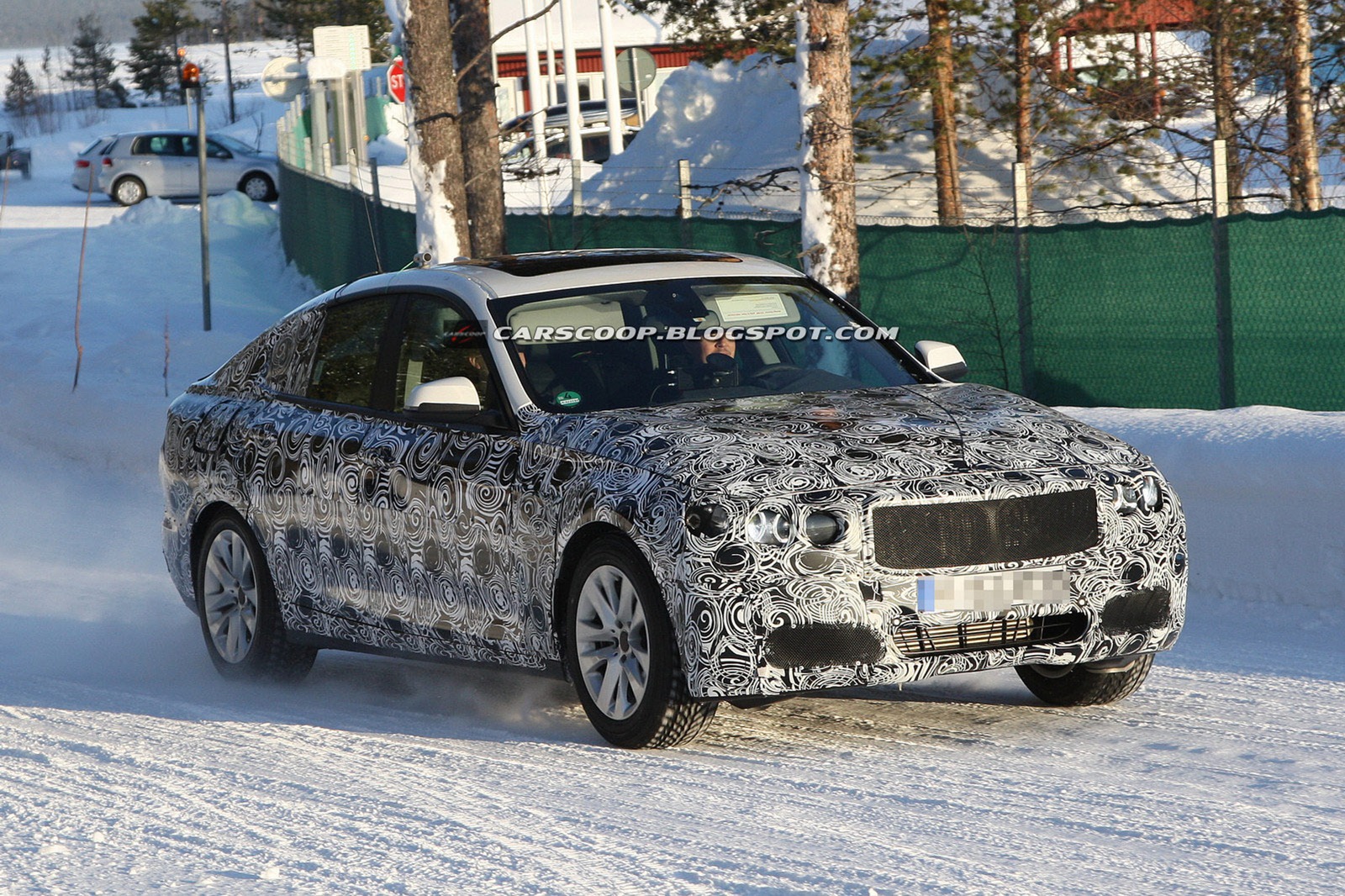 Since they’re the main runners of the luxury segment it’s no surprise to see BMW and Audi fighting it out with much the same weapons.

Of all the niche markets available from Germany, Audi is standing out with a few Sportback models and BMW is now going on a counter-offensive as it sharpens up the GT lineup.

The 5 Series GT may have been a flop, but the Bavarians have some high hopes for the BMW 3 Series GT, the model that was recently spied.

There’s no denying that the 3 Series would only benefit from the added practicality of a liftback design. What is a bit of a concern is the new look it brings along.

No longer are we dealing with a sleek sedan, we’re no looking at the same sort of rear design you’d see on a lesser Ford Mondeo or Skoda Octavia.

Despite this, the lines of the BMW 3 Series GT doesn’t seem to get ugly down on its description chief. The look of the new F30 3 Series will certainly wash on the front end, as will most of the equipment.

The engine lineup of the BMW 3 Series GT will also be “borrowed” from the F30 but it will be interesting to see M Performance diesel stuck under the bonnet of this thing.

You’d get practicality, more than decent performance and low fuel emissions all on the same package. We’d love to say more about this car but we can’t.

An official debut might see the BMW 3 Series GT come in before the end of the year with the subsequent market release coming early next year at best. 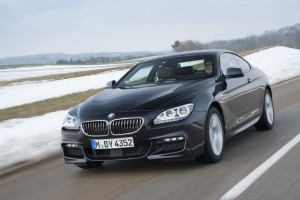 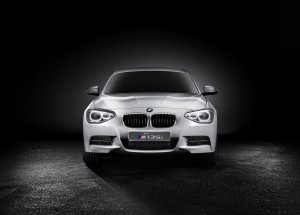