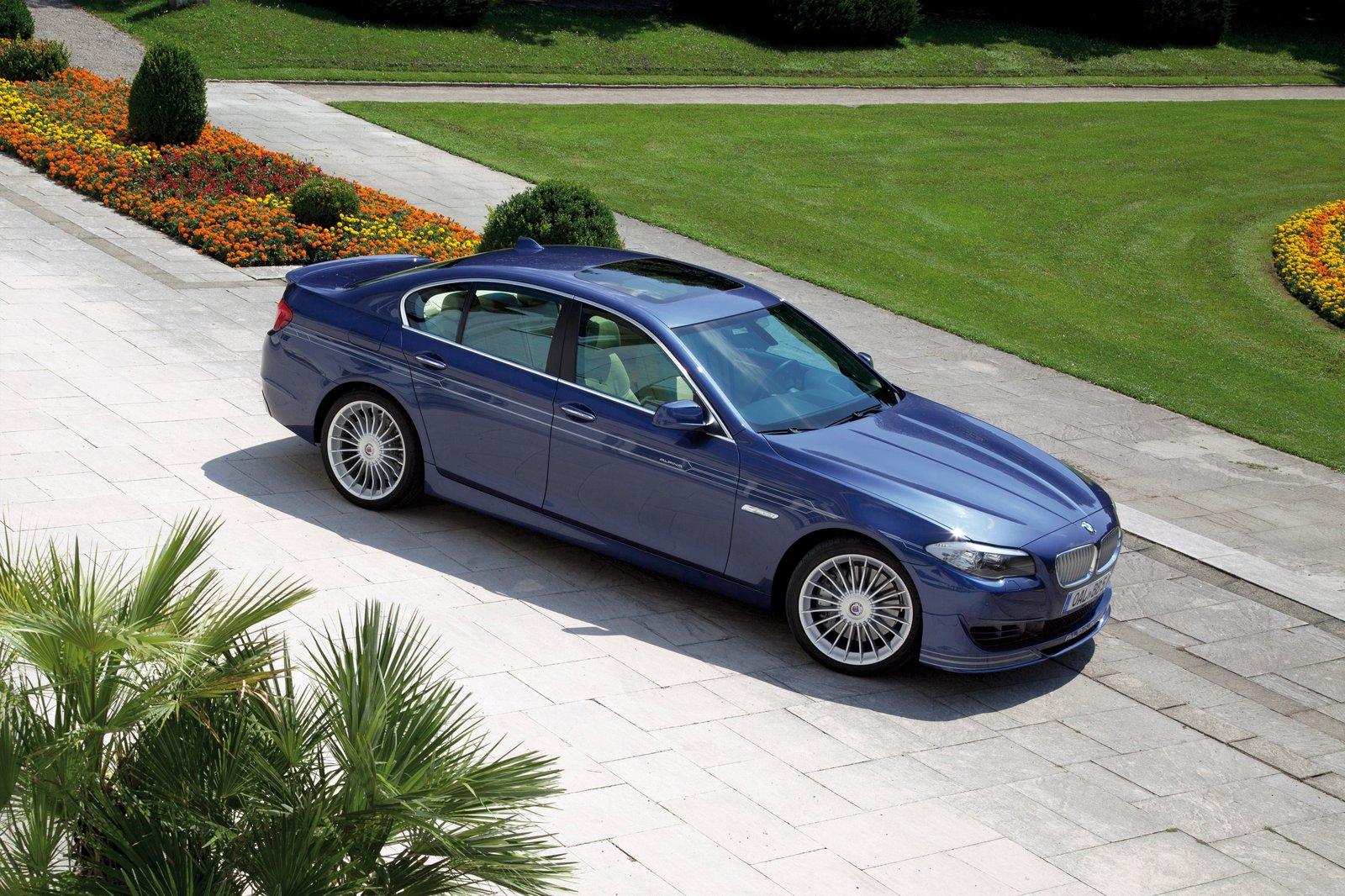 Alpina gave their B5 Bi-Turbo an update and forgot to make the usual pompous announcements about it. Or did they?

After all, Alpina is a tuner that’s well known for a close relationship with the Bavarian manufacturer and the discrete appearance of their cars.

The Alpina B5 Bi-Turbo is a tuning proposition of one of our favorite cars at the moment, the F10 BMW 5 Series.

The engine chosen to create the B5 Bi-Turbo is the fastest powerplant you can have on a 5 Series without any M division involvement. That means that at the heart of the equation stands a 4.4 liter twin-turbo V8 engine.

Those aren’t exactly the sort of figures that make you feel like you need more but the German tuner will still make that offer available. With the new setup the same engine pushes out 540 horsepower and 538 lb-ft of torque.

That is very nearly the same amount of performance the F10 BMW M5 delivers, but the handling package isn’t equally impressive.

Despite that, the Alpina B5 Bi-Turbo is an attractive proposition since it looks stunning and comes with no performance muzzles.

Pricing and further details on the Alpina B5 Bi-Turbo should appear in Geneva as the German tuner plans to showcase it at the Motor Show. 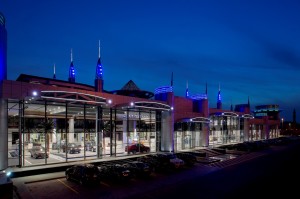 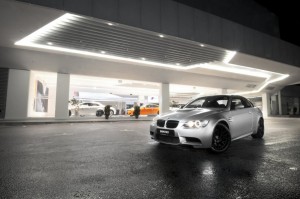