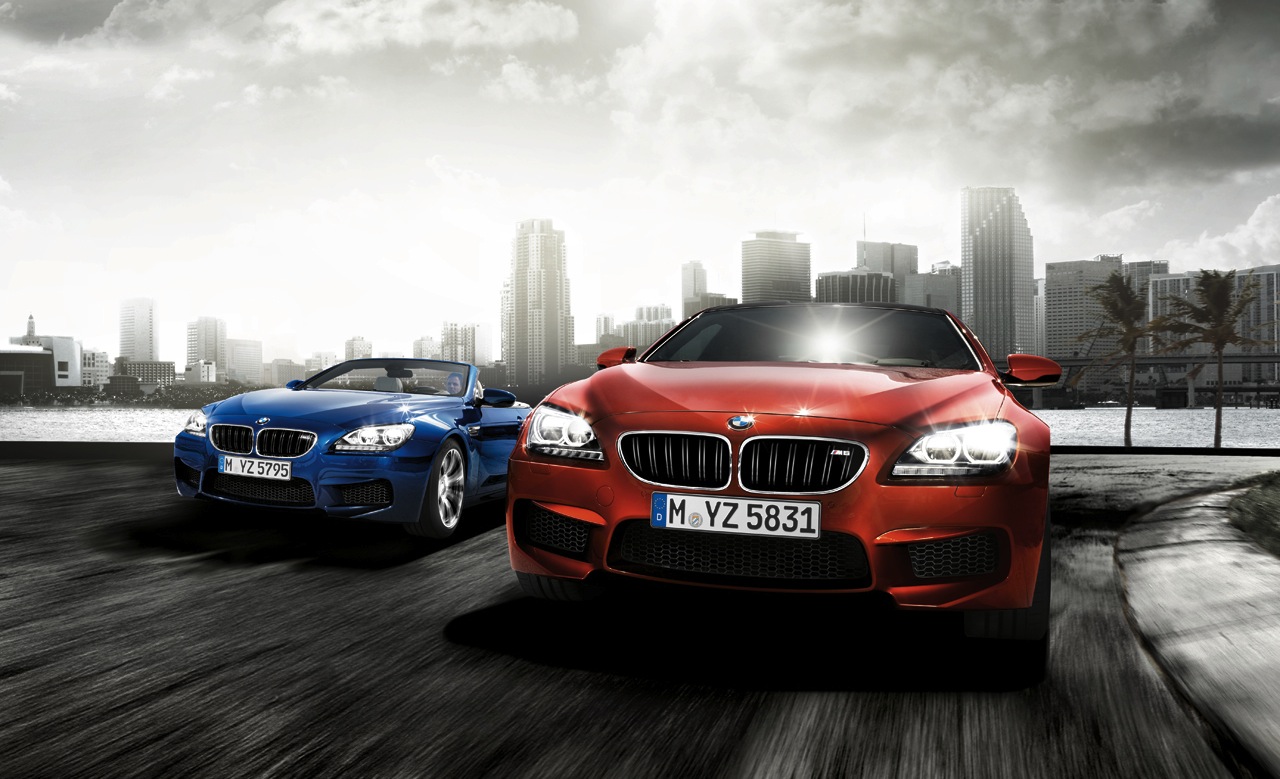 Now that BMW have unveiled their latest moment of pride from the M division, the F12/F13 M6, we expect to get more and more info on it for a few days.

The first bundle of interesting stuff available on the new BMW M6 comes in the form of two new driving videos, some added technical details and some new photos.

Beginning with the easiest to follow, the two videos feature the coupe and convertible M6 drive along side each other, through beautiful scenery.

Sounds like the perfect recipe, but there are a few problems to deal with. First off, there’s just 30 seconds a pop for the videos, which is nowhere near enough for us M6 hungry folk.

And then there’s some music instead of engine notes to deal with. Not cool BMW, we expected a better approach on that front.

Both the F12/F13 BMW M6 will feature 15.7 inch brake rotors with six piston calipers at the front and 15.6 inch ones with at the back. The steering feel promises to be as good as the M5.

This happens thanks to an adjustable speed-sensitive power steering that has words like Servotronic and M-specific in the description. Finally, we get to a less than pretty set of details.

It may feature weight saving gimmicks like carbon fiber reinforced plastics in the bodywork, carbon ceramic brakes and so on, but the F12/F13 BMW M6 is still a pretty heavy car. 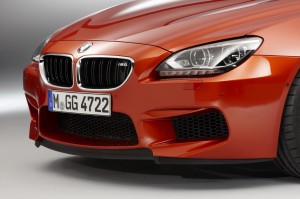 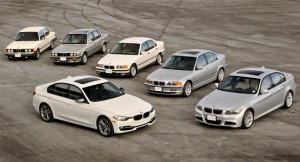