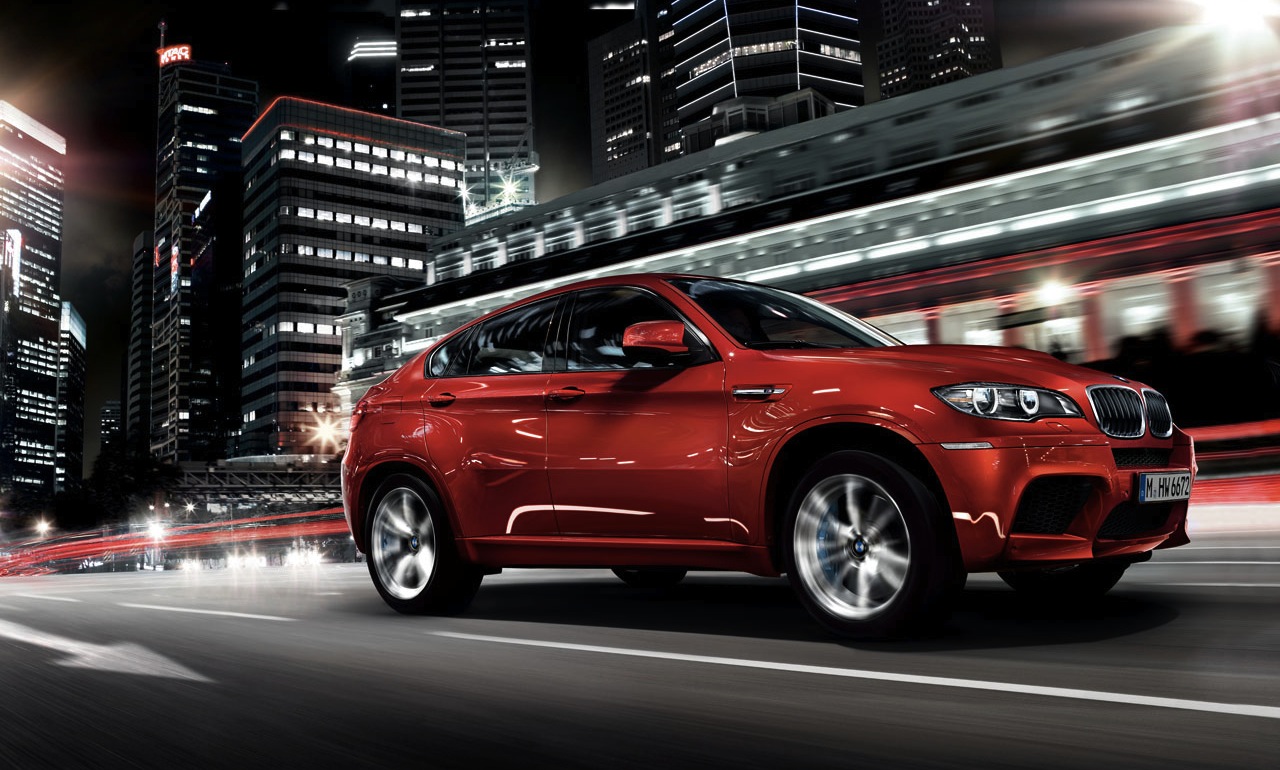 Bavaria’s finest aren’t exactly ready to give us the full details on exactly what makes the 2013 BMW X6M facelift more likeable than the previous generation but they do want us to focus on it.

Therefore, they’ve recently released to very glossy and sexy looking videos of the new version of the hot SAV “in action”, for our viewing pleasure.

Both of the clips are very short as they come in at 18 and 20 seconds. They do transmit the 2013 BMW X6M’s (now in a facelift state) unique blend of opulence and performance however.

You know immediately that you’re looking at a car you don’t need, but want. And judging by the sales figures, plenty of people want it.

With the M division’s magic underneath and that 2013 BMW X6’s presence on top, you get quite the special mix to talk about.

Speaking of what’s underneath, remember the 555 horsepower twin-turbo 4.4 liter V8 engine which had all of its 501 lb-ft of torque available between 1500 and 5650 rpm? It’s still there.

As is the 6 speed M Sport automatic transmission and the xDrive all wheel drive system. And all of the interior. And the high prices.

Actually, on that last front, nobody would expect the 2013 BMW X6M to be cheap, given what it comes with, but we don’t know the prices yet.

Some speculation has been made but the German manufacturer isn’t ready to produce the figures. They must be working on a few other tweaks and turns.

If that’s the case, we wouldn’t mind them finding a way of softening the suspension without compromising the 2013 BMW X6M’s great handling. 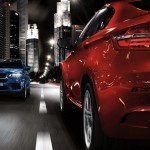 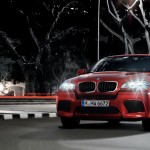 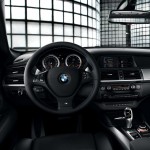 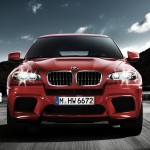 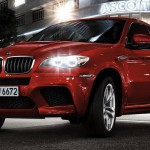 Fully Equipped = Every option available to be installed factory and dealer.

We expect the same ballpark however it’s best to hear from the company. There shouldn’t be too much of a delay now that they’ve announced just about everything else about it.

Indeed Lupica G. I surely do not speak for BMW. I am sharing my comments based on my experience with BMW and how they go about their potential mark-ups do to cosmetic trimming updates, etc… Keep in mind the changes they’ve made and if my quote for the 2011 holds true (Wink – Wink), BMW will not go less and it will not be equal to $113,000 Fully Equipped.

BMW love its customers but not that much. 🙂 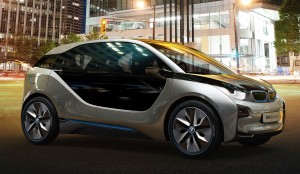 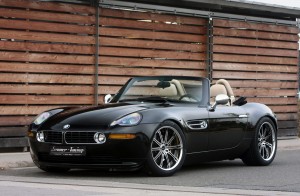