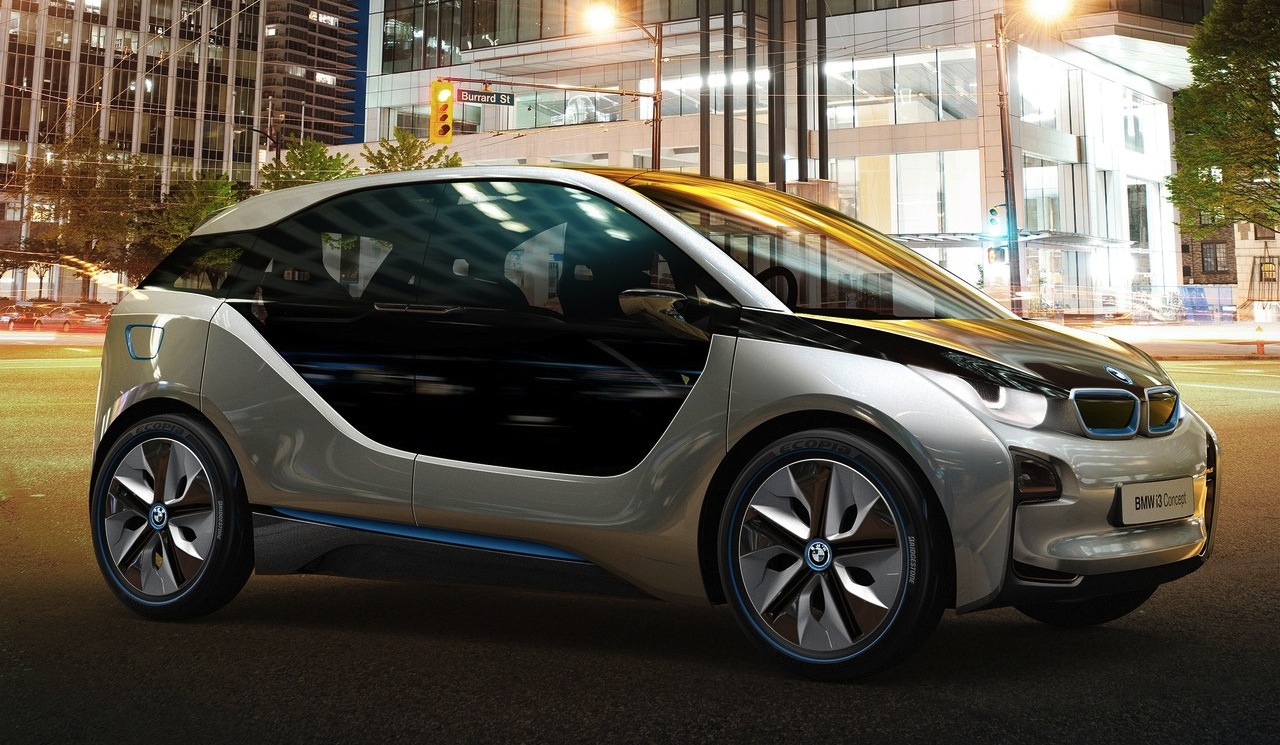 There’s a steady trickle of reports coming in about BMW extending their tree-hugging-eco-friendly-world saving i Range to include more than the i3 and i8 models we’re familiar with.

The new model in question is a “middle of the road” solution, a new car that would slot between the two previously announced models. Predictably, the name chosen by their branding and copyrighting guys isn’t that surprising.

Hold off you’re amazement, this new model will most likely be called the BMW i5 and it’s going to turn up by some time relatively soon, but not before 2015.

Though details are sketchy at the moment, you know we’re looking at an electric car with a range extender or something of the likes for a powertrain.

Just like the name, the power delivery and the body style are expected to be middle of the road situations as well. More power than the i3 but not by much, certainly not enough to keep up with the i8.

The body is said to be an intermediary option but it’s actually going to be a mini MPV like affair. A mini MPV, minivan, people carrier, whatever it’s going to be, it’s likely to grow considerably compared to the i3.

Whatever the BMW i5 ends up being, it will likely come with incredibly efficient numbers, a luxurious interior, great reliability and a hefty price tag.

Honestly, I think it will be a very interesting car to see in action but it will be very likely to keep on irritating BMW’s purists. 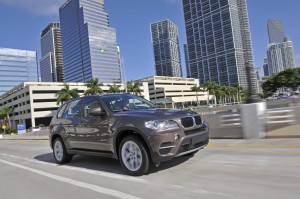 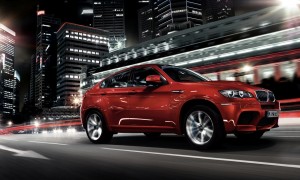