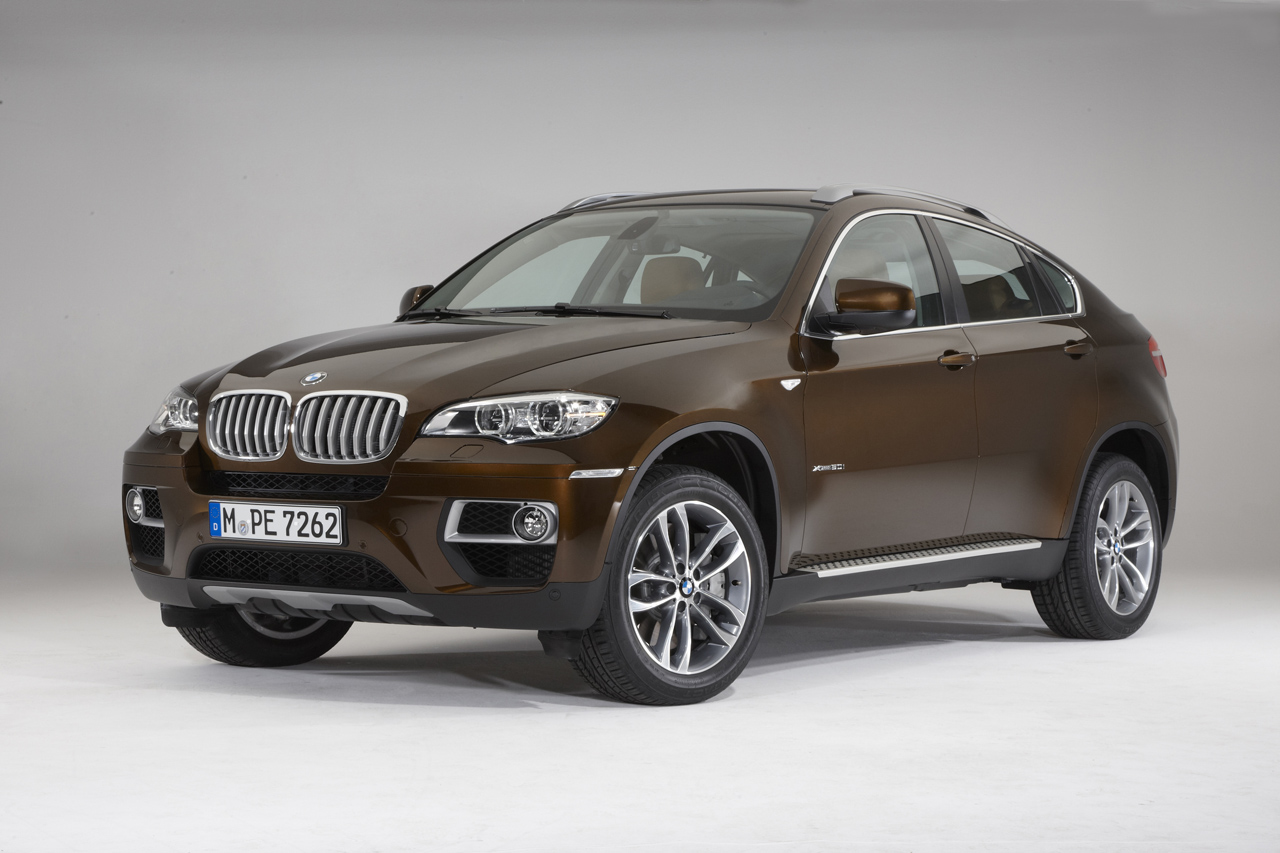 The guys over at BMW seem to have forgotten what free time is and worked relentlessly with new announcements, new launches and so on.

Or so it seems, because though they promise a revolution in interiors and a whole new M Performance range, with the release of the 2013 BMW X6 facelift we start getting a little doubtful.

You see, they claim this is a facelift and we, from our biased point of view, tend to believe them but trust me, it’s very hard to spot the difference between the new and the old X6.

According to the official press release, the 2013 version of the most sporty of all the BMW SAVs, there’s quite a bit of retouching going on with the grilles, the fog light surrounds and the headlights.

Once you know what to look for, you find all this stuff out but until you do you almost certainly won’t be able to tell the difference of the situation.

The interior receives no changes but you do get a new color option for the leather and fittings. It’s quite the fancy “root beer metallic brown” – how German can you get.

The diesel isn’t left lagging behind the rest either, 245 hp on the xDrive30d and 306 hp on the xDrive40d. No extra changes are made here and nor are BMW going to be selling these powerplants in the U.S.

I will say that – I can see the subtle changes immediately. No drastic changes – yet, BMW could have ment Components more than Real Radical changes.

You must be on of the more eagle eyed BMW X6 fans, I doubt there’s many that can spot the changes this fast.

And I mean this without saying we’re taking an in depth look, just a glance on the street or in a parking lot.

If someone cant note the difference!
I have one thing to say, PLEASE GO FOR EYE CHECK UP!

@Lupica G., honestly you are correct. If you have not seen closely the 2011 version of the X6 or X6 M. You would be hard press to say exactly what changes are noticeable to the non X6 or X6M trained eye. 🙂

Finally, some decent support. Thank you. 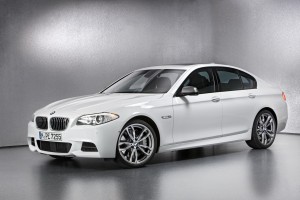 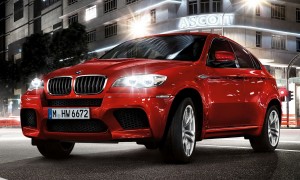 This website uses cookies to improve your experience while you navigate through the website. Out of these, the cookies that are categorized as necessary are stored on your browser as they are essential for the working of basic functionalities of the website. We also use third-party cookies that help us analyze and understand how you use this website. These cookies will be stored in your browser only with your consent. You also have the option to opt-out of these cookies. But opting out of some of these cookies may affect your browsing experience.
Necessary Always Enabled
Necessary cookies are absolutely essential for the website to function properly. This category only includes cookies that ensures basic functionalities and security features of the website. These cookies do not store any personal information.
Non-necessary
Any cookies that may not be particularly necessary for the website to function and is used specifically to collect user personal data via analytics, ads, other embedded contents are termed as non-necessary cookies. It is mandatory to procure user consent prior to running these cookies on your website.
SAVE & ACCEPT
wpDiscuz
5
0
Would love your thoughts, please comment.x
()
x
| Reply