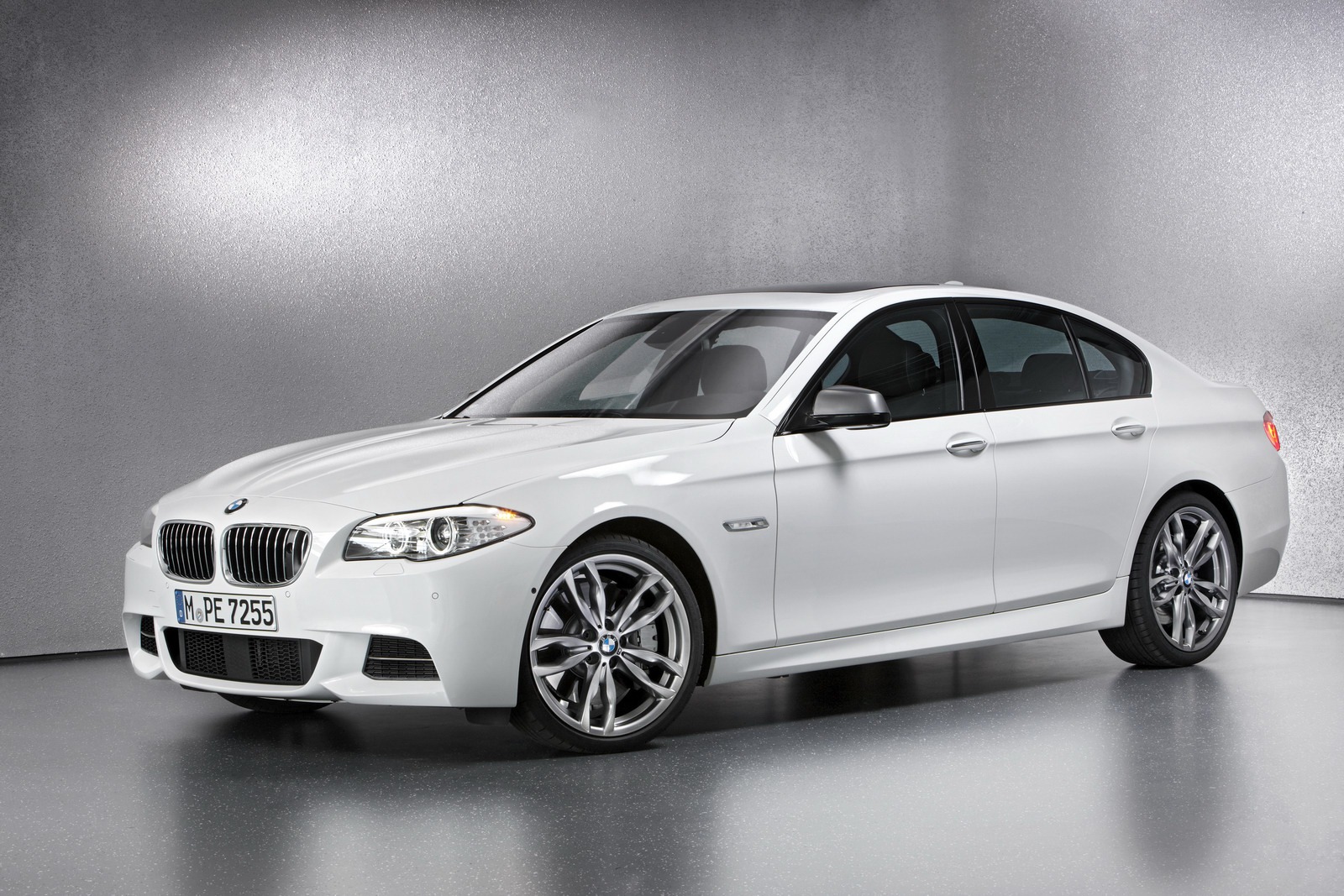 The SAVs will sell like hot cakes, but the M Performance sub-brand will certainly shift plenty of the F10 5 Series versions as well, so let’s grab a closer look at it.

Under the new M Performance banner, the 5er is available in both sedan and estate shape and it gets the same captivating makeover.

All the bits and pieces underneath get whatever upgrades they need to keep up with the new high performance diesel engine BMW offers and the appearance is almost unaltered.

With the looks that’s a massive plus point, with the “bits” there’s a few concerns but only one change stands out.

Instead of the standard electric power steering systems, BMW M Performance chose to go with a hydraulic option that was derived from the system used by the M5.

That’s a pedigree right there. The engine is all new and it’s the same 3.0 liter tri-turbo diesel the X5 and X6 get and it develops the same 381 horsepower and 545 lb-ft of torque.

The same no lag promises are made and there’s some witchcraft fuel economy figures for the performance levels granted.

In sedan form the BMW M550d xDrive (which is what it’s called by the way) can go from 0 to 62 in just 4.7 seconds and will easily hit the electronic buffers at 155 mph.

Even if doing that, you’ll still be capable of managing 44.1 mpg (imperial). CO2 emissions aren’t exactly the best around but for a big saloon to manage 169 g/km of CO2 and be Euro 6 compliant we’re talking about quite the feat.

The first full frontal of the new BMW M550 xDrive and its larger relatives will be at this year’s Geneva Motor Show. 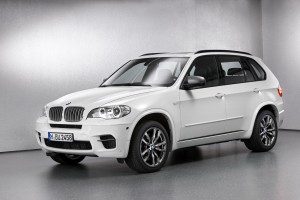 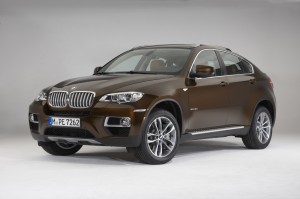