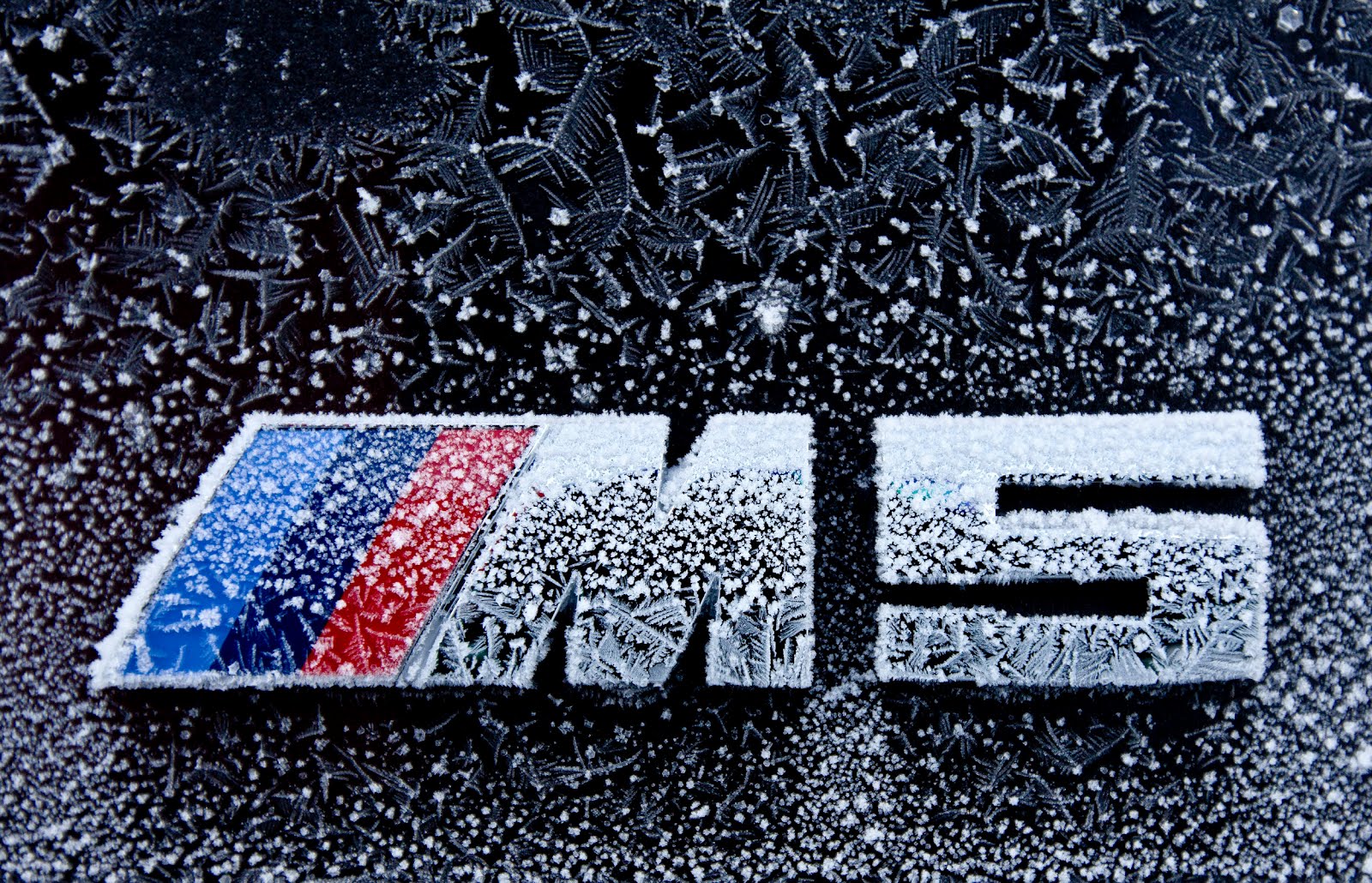 Since most of us don’t live in a tropical paradise, surely by now you’ve had some encounters with the harsh and cold winter that keeps going on.

Despite this, BMW’s M division feels like there’s some playing around to be done. To begin with they’ve unveiled what can only be described as the coolest BMW M5 badge ever.

On top of the joke situation there’s plenty of other cool stuff floating around that’s indirectly linked to the work of the BMW M division.

Firstly, the gorgeous BMW 6 Series Gran Coupe will receive an M version. We’re not talking about an M Sport package but an actual performance division model.

Some rather low quality spyshots have been nabbed of the new M Gran Coupe model and, as you’d imagine, there’s plenty of camouflage going on.

For those of a higher disposition towards quality, we now have some renderings of what this new model could look like courtesy of PS-Garage.

They’ve come up with only one special image but it has all the goodies visible. The BMW 6 Series Gran Coupe M leaves the distinguished grown up look in the dust.

Instead, a more aggressive M Style body kit is applied and the vents at the front are now large enough to swallow up unattended babies.

The wheels and brakes indicate the borrowed drivetrain form F10 BMW M5 and complete the new look this sort of vehicle would showoff.

Otherwise, BMW’s M division has plenty of stuff on its table yet will not utter a single word on it right now. 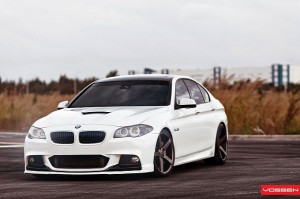 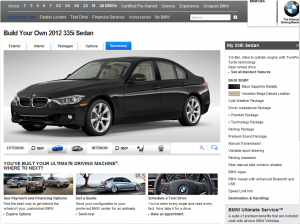