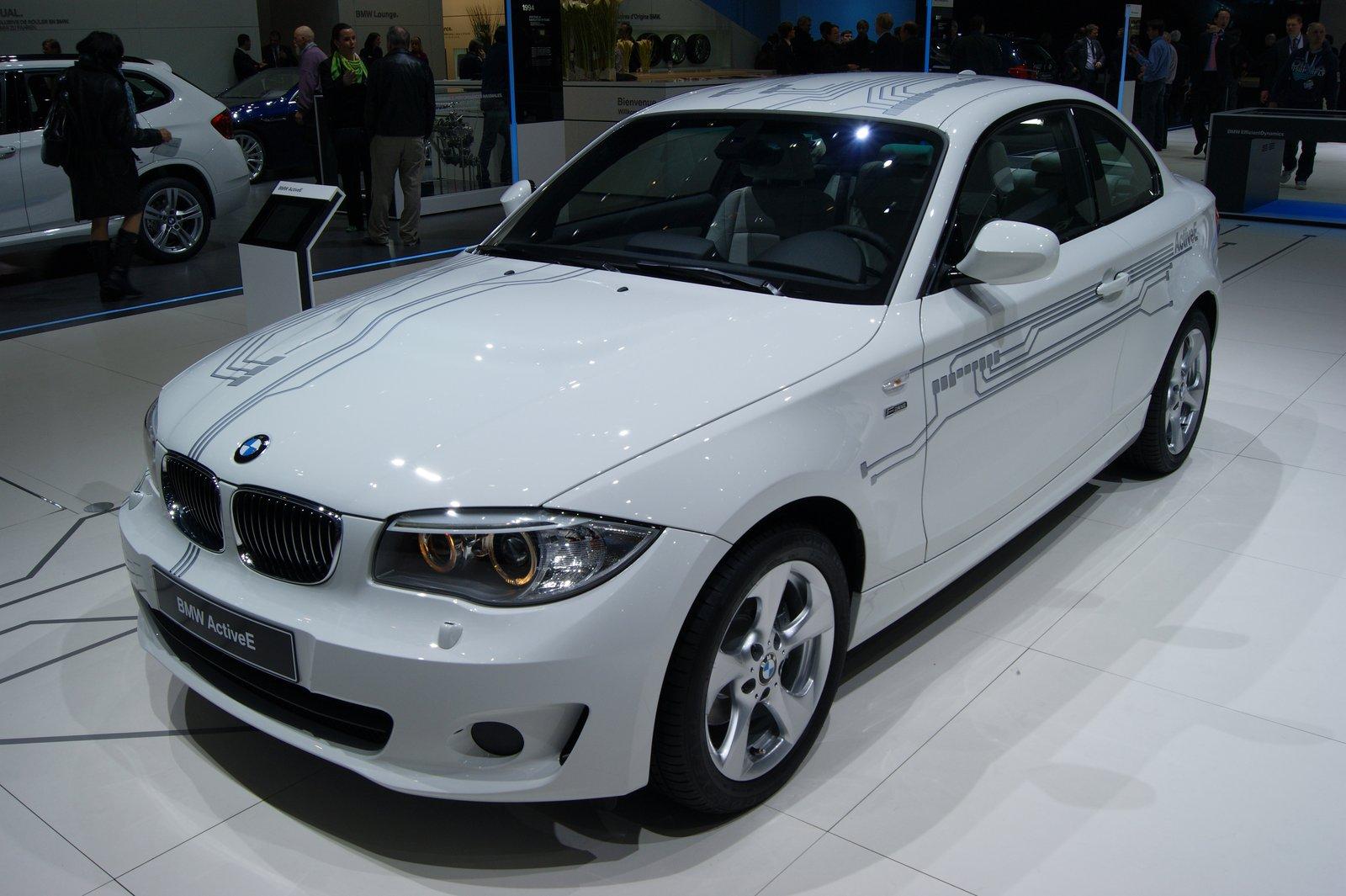 Like it or not, electric is still grabbing considerable headlines, so this bit of news about the BMW Active E has climbed to the top of today’s list.

The Bavarians tell us they’ve managed to deliver the first ever BMW Active E to a U.S. customer. The customer in question is the Moloughney family.

Tom and Meredith Moloughney are on BMW’s special list, this has been so ever since 2009 and all through the trials of the Mini E.

BMW named the Moloughneys the first ActiveE Electronauts and upon delivery of the brand new electric 1 Series we’re talking about marketing went over the top.

Ludwig Willisch, President and CEO of BMW of North America even went as far as to call the U.S. couple pioneers. Now, it’s nice to see early adoption be rewarded and worked with but there are some limits.

Speaking of limits, the BMW ActiveE still has them and, just like any other electric model, they are inferior to traditionally powered cars.

Even with that considered, there’s still plenty of plus points to consider on your daily commute. 170 horsepower and 184 lb-ft of torque are available from the electric motor and the range is still pretty impressive.

Some 100 miles can be traveled between trips to the plug and the performance is pretty much right on the money for what you’d expect in a town car.

The Moloughney family will be getting the BMW ActiveE as part of a two year lease and will eventually go on to buy a BMW i3. 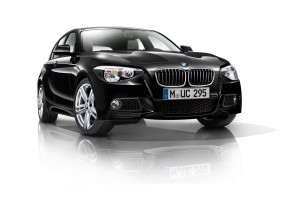 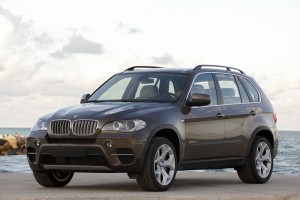