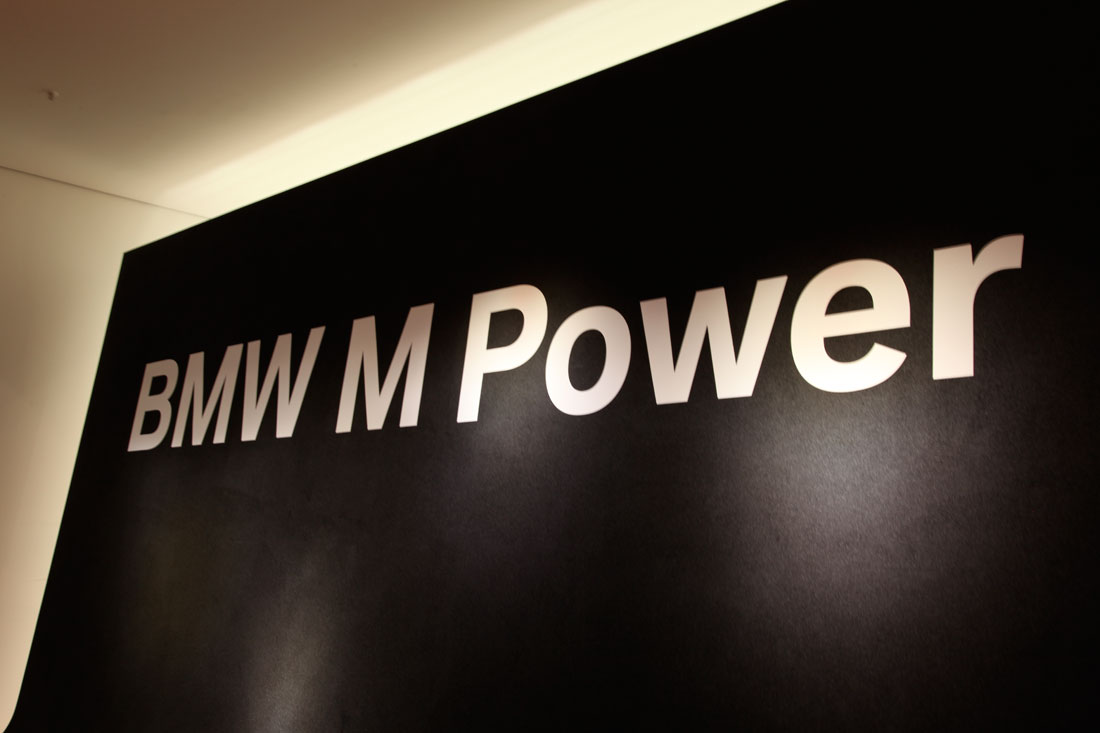 Though a little surprising, with this new announcement from the Bavarians we’ve finally untangled some mysteries about what BMW have been up to lately.

In preparation for this spring’s Geneva Motor Show, BMW have told us that they will not be unveiling a new M product, but rather an entirely new M product lineup.

Destined to be called the BMW M Performance lineup, the new sub-brand will be a middle ground between the M Division and the normal versions of the company’s products.

It sounds a little odd at first but once you think about it, it’s pretty simple. Just like Audi who boast the S lineup and the RS lineup, BMW will have the M Performance lineup and the M Division one.

So far we don’t really know the specifics of the BMW M Performance sub-brand but it’s almost certain that under its tutelage we will see at least two models that have been grasping attention lately.

I’m talking about the teased and reteased BMW X6 M5.0d and its engine sibling, the BMW 5 Series M550dx.

In case you haven’t heard of the latter, we’re talking about something that’s been referred to as the diesel M5. Both these models are exciting but since they are powered by diesel engines they are somewhat too compromised for wearing a genuine M division badge.

To some, this announcement is a major let down, BMW M has corrupted itself but to most, it is a welcome site. Most of BMW’s European fans are waiting for that very powerful diesel engine like there’s no tomorrow. 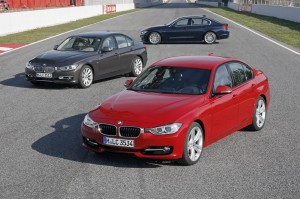 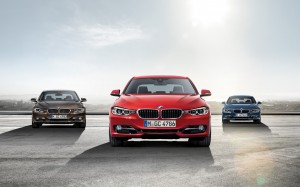 Next post BMW goes back to “Ultimate Driving Machine” roots