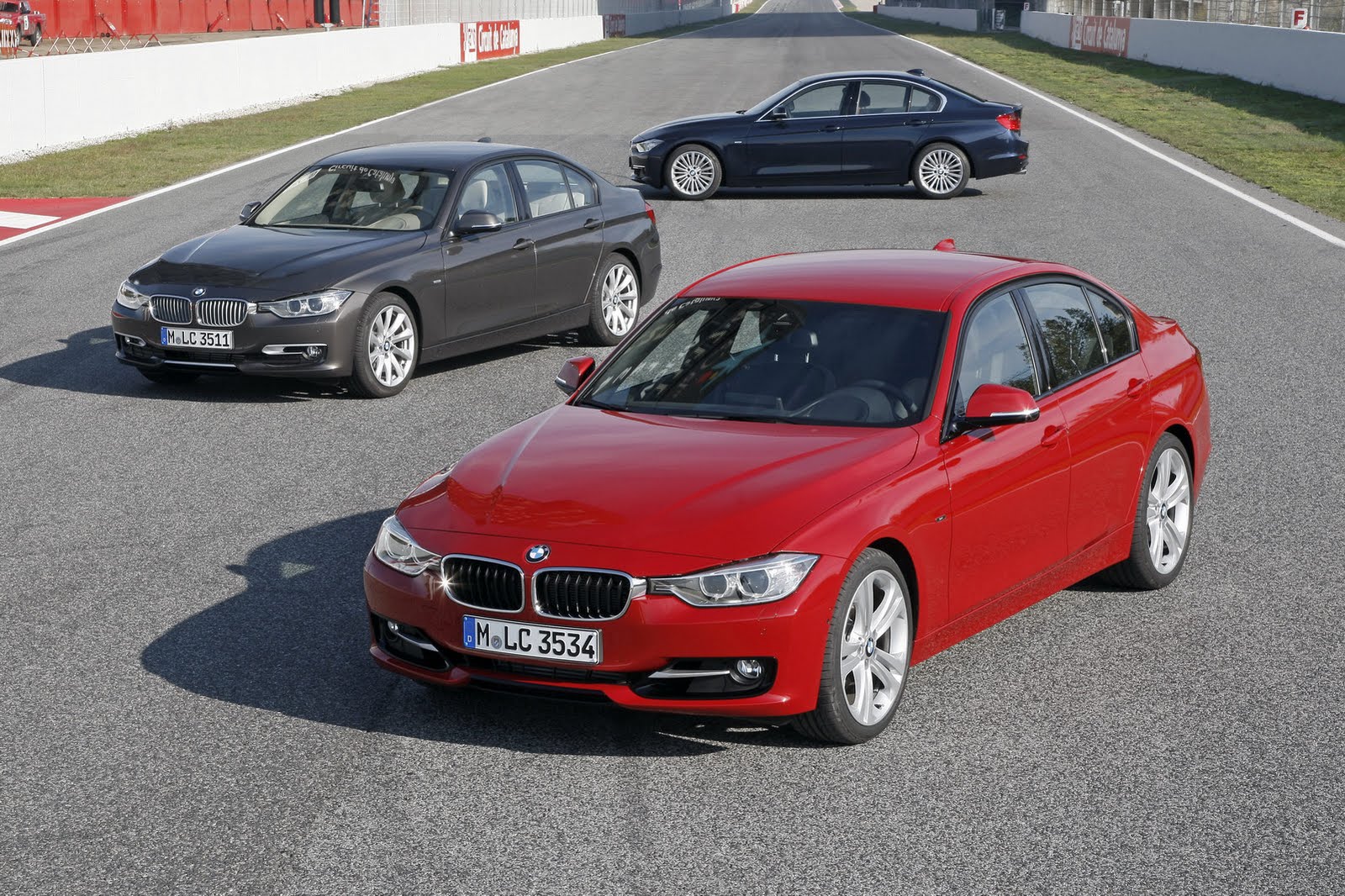 It may have been overtaken in terms of sales, growth and other areas, but Europe is still a very large market and quite the special one.

Apart from it being the true home of the Bavarians at BMW, it is also one of split opinions, large adoption of diesel and often unsure place to be.

In trying to keep it satisfied, BMW has just announced that they will be introducing a few more versions of their new F30 for Europe alone.

To begin with, there will be an F30 BMW 320i version. Sounds like a very drastic change but really isn’t. What you’re actually getting is the same engine as the 328i, that’s been de-tuned to offer less performance but better fuel economy and lower emissions.

The same 2.0 liter turbocharged four cylinder engine now serves up 184 horsepower and 199 lb-ft of torque, but counters by offering 47.9 mpg UK worth of fuel economy on the EU cycle.

If that’s not enough, you can always turn to the diesel engined relatives of the BMW 3 Series. The 316d and 318d will be introduced as well and they both feature the same 2.0 liter turbocharged diesel four pot, albeit in different specs.

The power of these engines is a farcry away from the originally introduced ones but, like I said, they’re not on the ideal market. 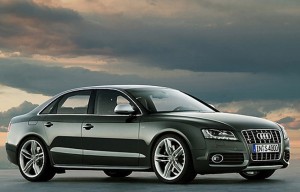 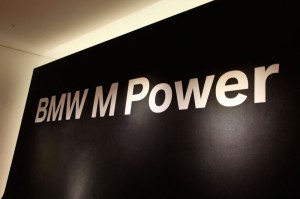