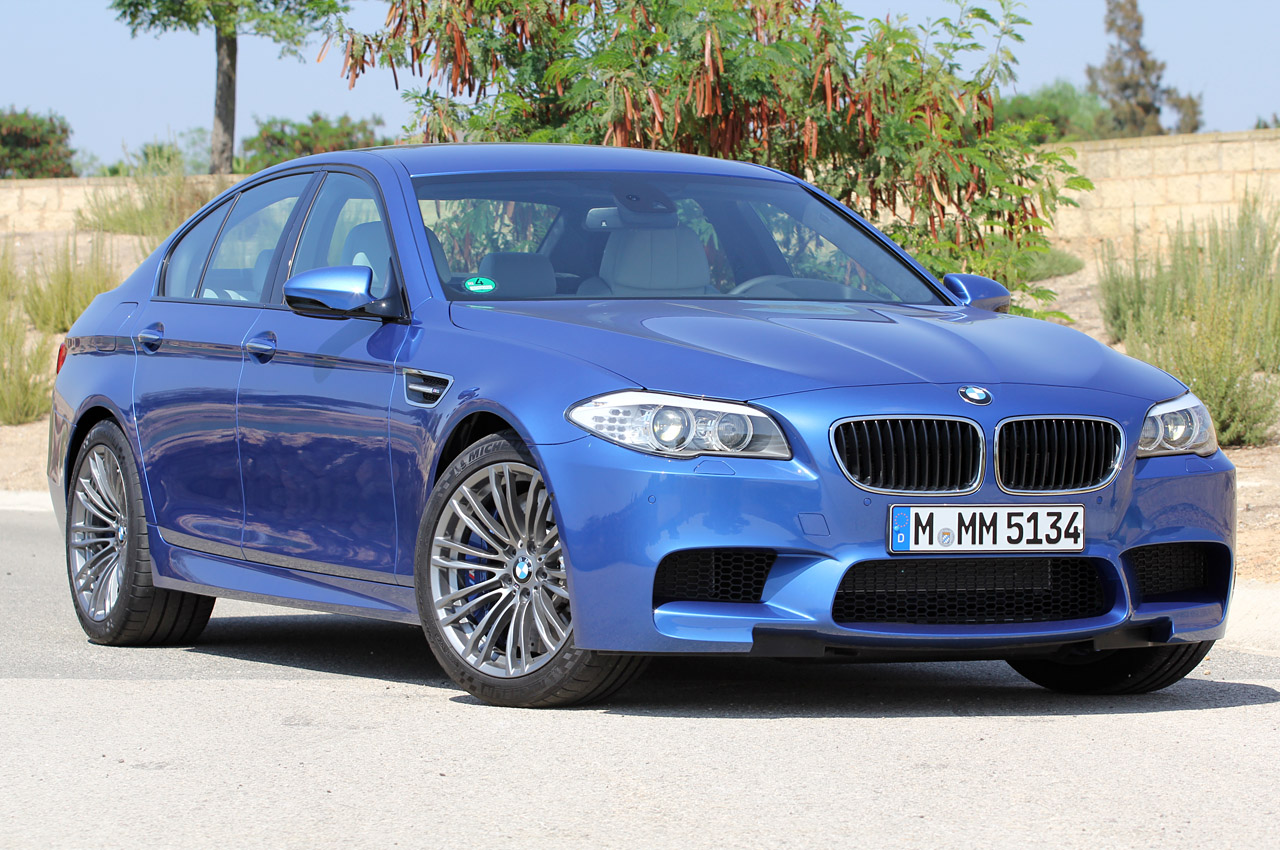 The current star in terms of performance for the Bavarians still has some news to offer us and it took the Detroit Motor Show start for us to hear about it.

Unlike previous interior details, this addition can make a big difference in terms of excitement levels for the F10 BMW M5 as it changes something fundamental to the car.

The BMW M5, particularly its 2013 model will finally receive what true enthusiasts demanded all the long, the option of a third pedal and a manual transmission.

Sadly, this offer will only be available in the United States. Unusually, a market which loves automatics was the only one to actually ask for such an option.

Though there’s probably not that big an issue on having one over on the old continent if you were to buy one here, since there’s no actual demand, BMW can’t worry about it too much.

Getting back to the manual gearbox, the F10 M5 will feature a six speed unit which is supposed to be optimized for acceleration, flexibility and fuel economy.

Most likely, the automatic is still faster from 0 to 62 and probably a little bit more economic but honestly, do you really care?

When you have a 4.4 liter twin-turbo V8 engine with 560 horsepower and the option to swap your own cogs do you care about that last .2 mpg?

Further accentuating the good news, the F10 BMW M5’s brand new manual gearbox will be offered to Americans as a no-cost option.

Kind of makes sense really. Although BMW tells us it is more troublesome to setup the engine to work with the manual, it is still a cheaper system than the M-DCT unit. 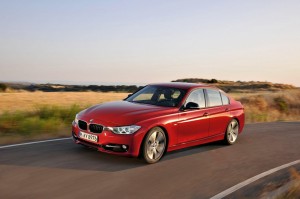 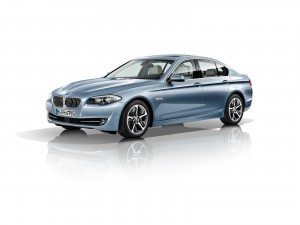