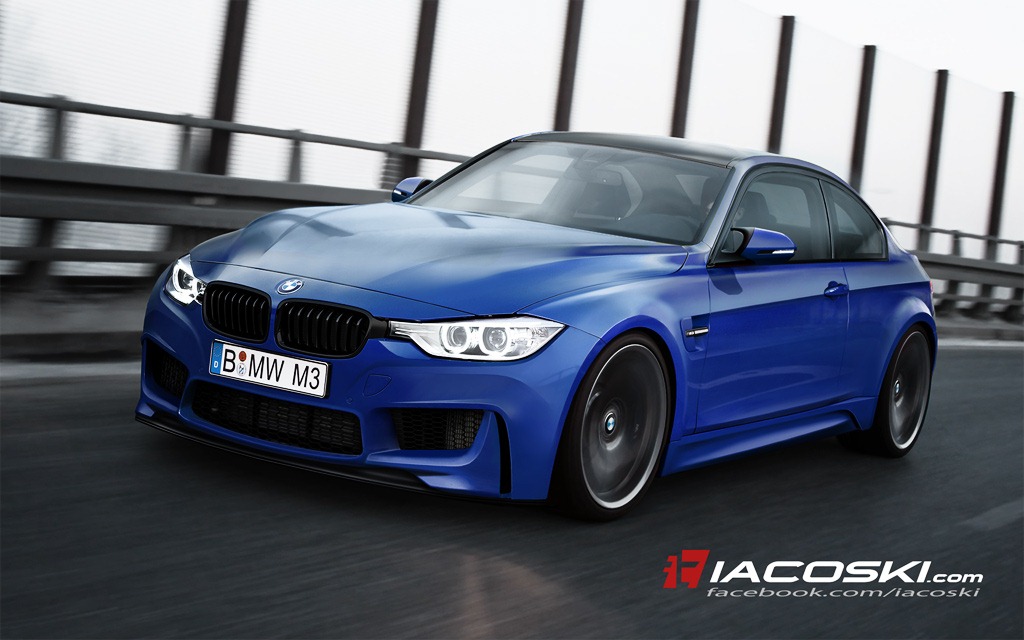 I feel like it’s been a while since we’ve heard something about the F30 BMW 3 Series. I’d really like to deliver some but there aren’t any around.

Not only are the winter holidays slowing down the whole process both in and around the automotive industry but there’s something in the F30 box.

Something very interesting, as it’s a set of renderings of what the F30 BMW M3 Coupe could end up looking like. We’re not talking about a cartoon but something pretty believable.

They were drawn up by Iacoski Design and by the look of it they could make the news any day.

Despite the speculation part and the fact that a real F30 BMW M3 Coupe won’t be ready for us for at least a year from now, you can’t help but look can you?

In regards to the performance aspects of the BMW M3 Coupe, things are at the moment so unclear it’s almost pointless to even continue the speculation.

Will it be powered by a straight or a V six cylinder engine? Will it have two or three turbochargers? Will it have a manual transmission option?

Not really relevant so now, we’ll eventually find that out but by then we’ll clearly enjoy the actual looks of the car and not the renderings available from independent sources.

We still expect this particular rendering to be very close to the real thing albeit possibly toned down as BMW’s M3 will be less flared. 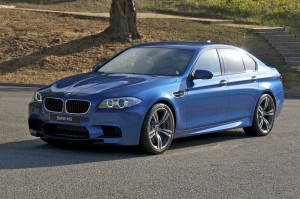 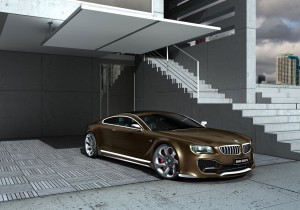