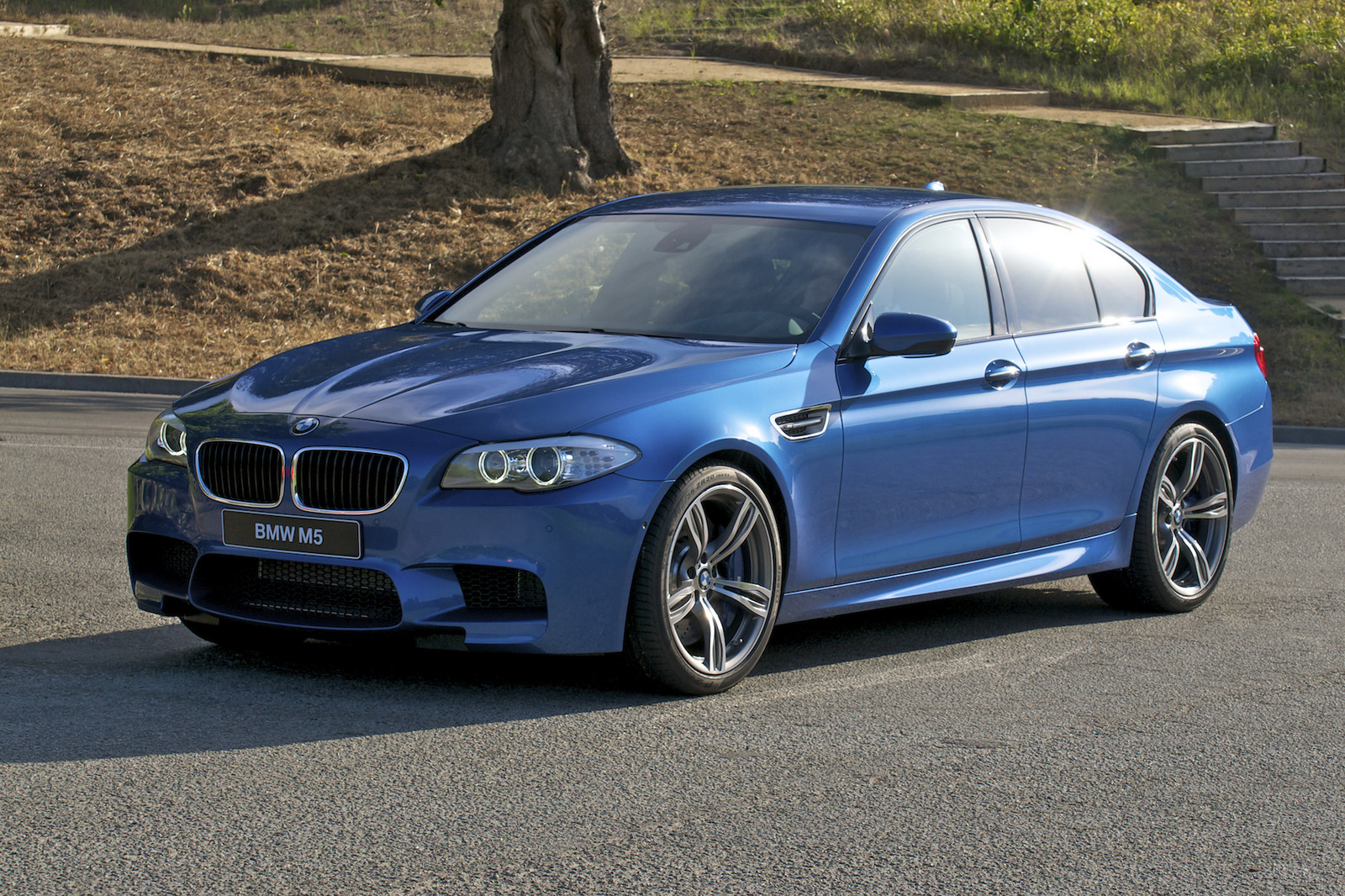 I couldn’t say for sure what was under the Chrstimas Tree on the 25th at Autobild but I’m sure they had a lot of fun the days after since the got to write this up.

The famed German magazine took some of BMW’s finest vehicles and lined them up at Sachsenring for a few hot laps and some fun.

We don’t know much about the fun part, but the lap times have produced some pretty interesting results, both for BMW lovers and number loving geeks.

Bear in mind that Autobild didn’t mess about and try the diesel BMW 1 Series or anything of the likes. They’ve stuck to quite the recipe, not using anything other than M division creations.

The list of vehicles they had up for runs is quite the impressive one and includes the following vehicles:

The infamous German magazine made a DVD of the fun they had with the M Division’s products but, more importantly, they’ve published a list of the lap times they all managed.

Obviously, the front runners are very close and we once again see just how capable the new M5 is.

In other remarkable notices, the X6 and X5 SAVs have managed to beat the older version of the M5, making a serious point for the sort of performance these cars can manage. 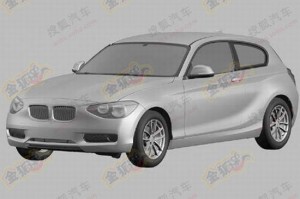 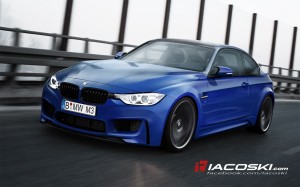