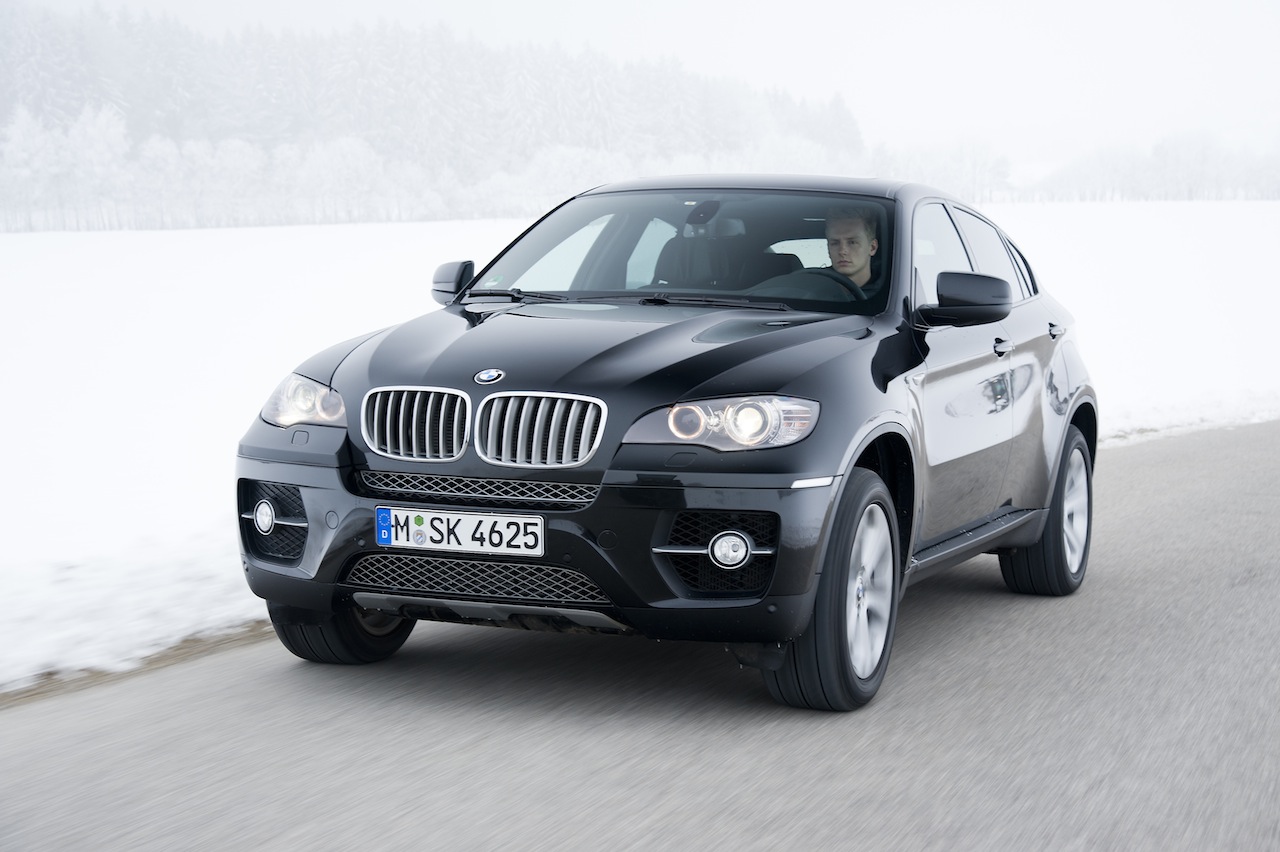 Remember that blurred out BMW X6 the Bavarians released a video of while they were driving it vigorously on some beautiful roads?

It just got back and it brought along more friends to tell us just how good it is. Also, the weather in the video of the upcoming BMW X6 got a lot better.

Other than that, we don’t get to watch any more detail, dyno tests or anything of the likes.

Unlike the first time it was teased however, by now we do know a few things about the sort of performance this new BMW X6 will get.

And that’s a little odd since we’re talking about a quite economic diesel engine.

Diesel powerplants have gotten quite good lately but it is thanks to this BMW creation that we can really talk about performance.

The BMW X6 M50d will be powered by a tri-turbo 3.0 liter straight six diesel engine which is said to push out some staggering figures without any neglect for smoothness.

If the stats are what tingle your nerves, how does 381 horsepower and 546 lb-ft of torque sound to you? How about a 0 to 60 time that falls below the 5 second mark?

Teamed with some chunkier suspension, the new engine and gearbox should make the BMW X6 SAV quite the fun thing to drive, even for very long distances without refueling.

Thomas Schemera, director of sales division BMW M praises the car’s steering, sound and looks above all other features. Since the other features are considerable, that’s one impressive car BMW has in the pipeline. 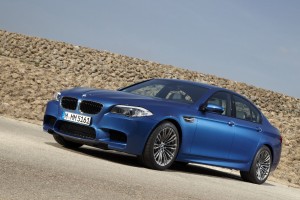 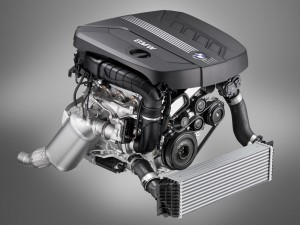 Next post Lexus will not get BMW diesel engines