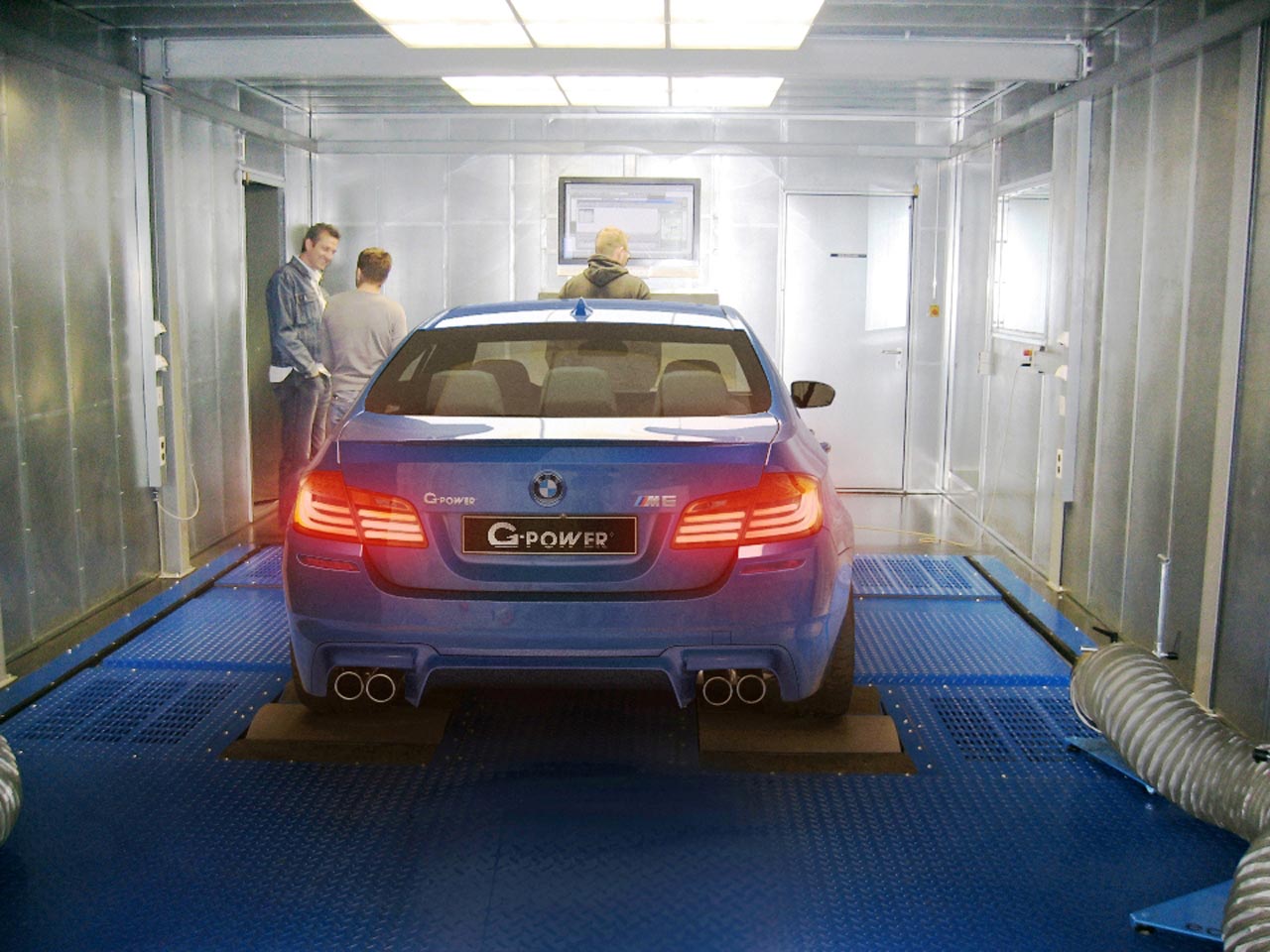 The latest in a line of epic cars from the special Skunkworks inside BMW is the F10 M5. It is the car that all sports sedans look up to and rightly so.

All of the hype, positive reviews, loving fan base and even the actual performance of the F10 BMW M5 is not enough it seems. Not for the tuners at G-Power at least.

The established German tuner just released a teaser shot of one of the first 2012 BMW M5’s produced visiting their workshop and getting some work done.

Apart from getting a new and shiny badge that tells you this model has been visited by G-Power, the super sedan will get itself a Stage I tune.

In other words, the Germans are simply testing the waters of what can be done with the engine in the F10 BMW M5.

Even so G-Power is telling us about a potential output bump of around 60 horsepower bringing the grand total to 620 ponies.

A short letter from G-Power actually provided this figure and also claimed that the first results are looking very good for what they plan. We wouldn’t expect anything less from the 5.5 liter twin-turbo V8 engine that’s under the bonnet of the F10 BMW M5.

No figures or proper mentions have been made about a Stage II or even a Stage III kit for the G-Power F10 BMW M5 but you can easily expect those models to bring in 700, 800 horsepower respectively. This is speculation but given the company’s history it’s very probable. 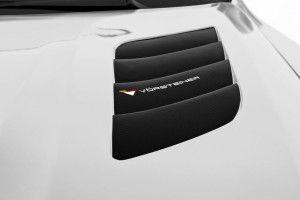 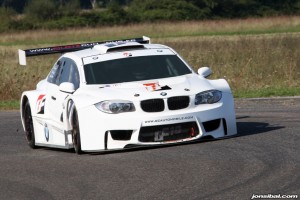