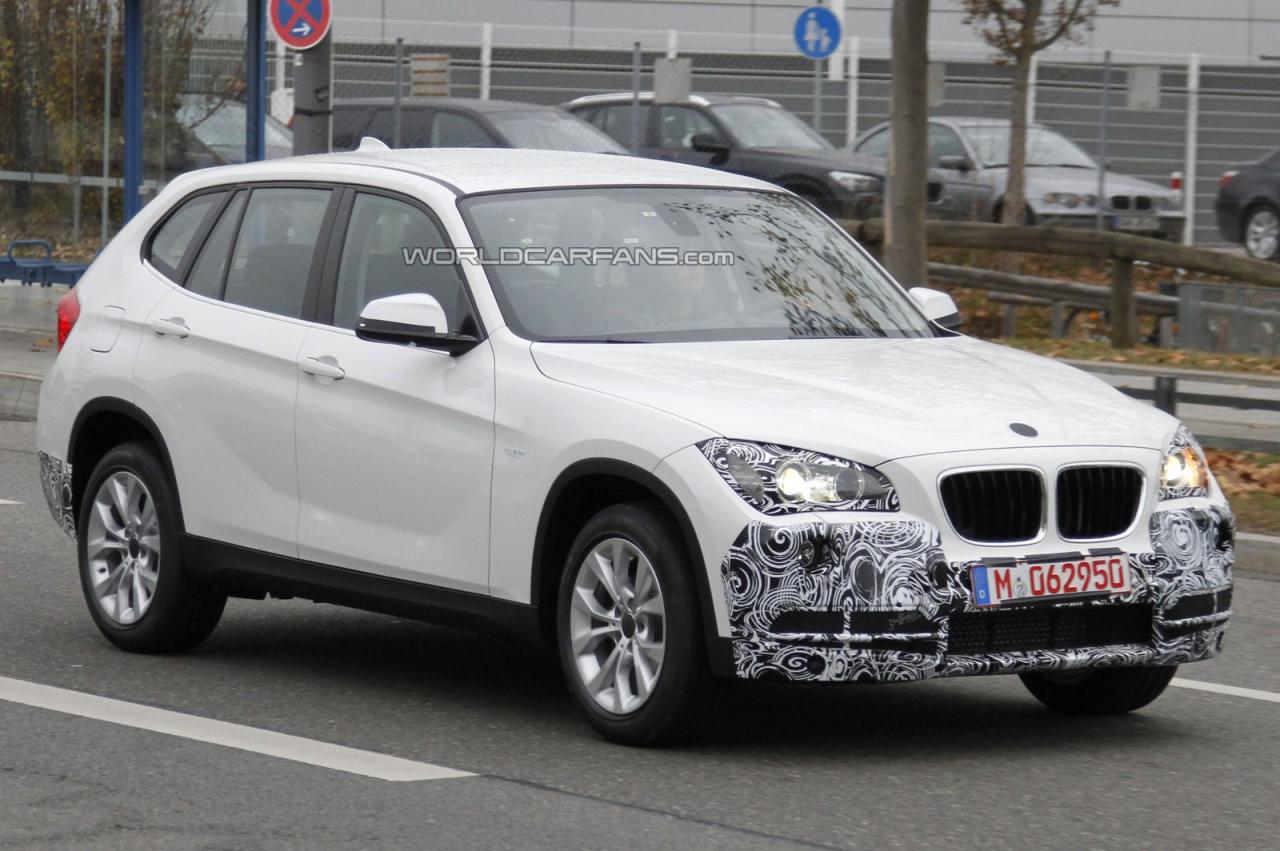 The always busy Germans at BMW have momentarily focused their attention on a 2013 facelift for their compact crossover, the X1 model.

A batch of spyshots have been taken as it was seen out testing and, from our hampered vision of the 2013 BMW X1 there’s quite the story added to it.

A new 2013 BMW X1 will have space thrusters, machineguns and cup holders in the boot. Not really, but that’s not to say the new sports activity vehicle will be a disappointment.

The spy shots are limiting despite the car not wearing much camouflage. This is because the Bavarians have hidden from view only the parts that are about to change.

As we’ve gotten used to in the X range facelifts, a redesigned set of bumpers, light fixtures, wheels and a few interior details will occur.

The 2012 BMW X1’s headlamps seem unusually well covered despite no change in actual shape. This signifies a new LED arrangement within them or maybe even the fabled laser headlights they’ve been promising us.

The taillights are the same as “last year’s” model but if we know BMW, this is just a gimmick and they will be replaced later in testing.

Would it be too much to hope for five proper seats inside the 2013 BMW X1? I hope not.

No official market debut is set for the 2013 BMW X1 but it is expected to be introduced late next year, just before production of the current model stops. 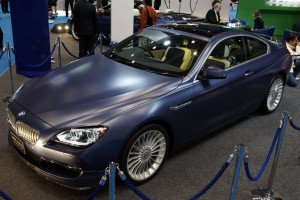 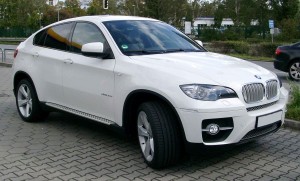