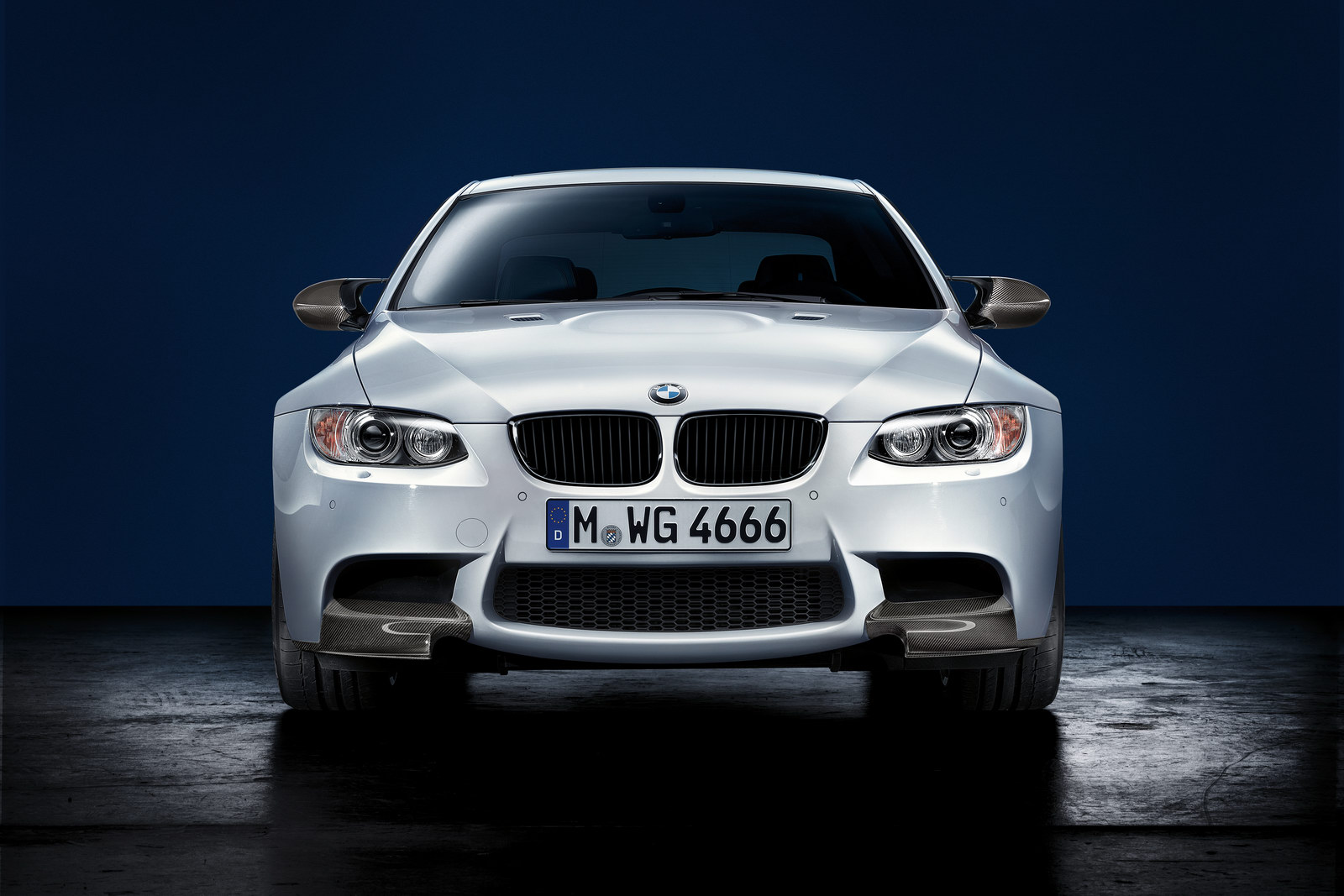 If you’ve never heard of the Essen Motor Show or the Bavarians at BMW taking place in the proceedings, it’s nothing to be ashamed of.

Despite being one of the biggest tuning shows, the Essen event is nowhere near as popular as its American equivalent, SEMA in Las Vegas.

And, as for BMW or their M Division presence being included in the event, it’s never happened before so no worries there either.

2011 is going to change that as we’ve just heard that BMW’s finest division is on their way with quite the lineup of models, products and even some special packages.

Instead of the eagerly awaited F30 BMW M3 (or M4 according to some reports) we’re going to get a slightly tweaked E90, the one portrayed in the picture.

The next edition of the Essen Motor Show will take place in Germany in around a week as it will open its gates between November 26 to December 4.

In order to make for an extra bit of attraction at the Essen Motor Show, BMW will also be coming there with the Performance division.

Could there be some BMW racing models be making an appearance at the German tuning show? I suppose only time or an M Division press release can sort it out. 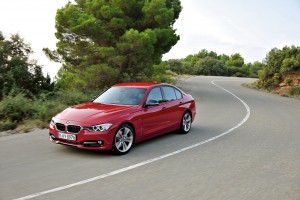 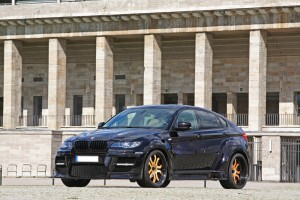