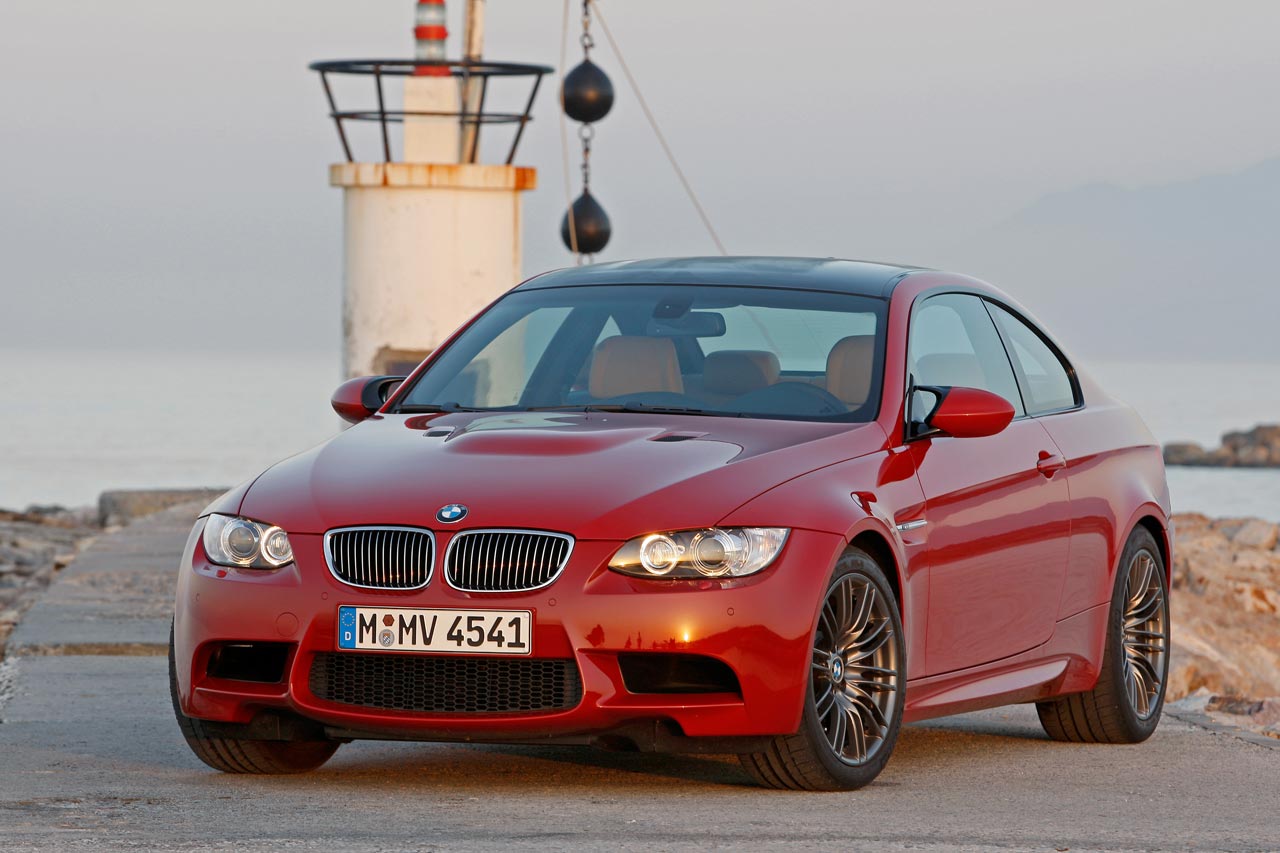 The Bavarians have been quick to put worries about the finances the F30 BMW 3 Series and quickly went back to the drawing board and started working on engines.

Though we’re not told much in particular about their recent creation, Frankenstein would be proud. It is the 2014 BMW M3’s likely powerplant, the tri-turbo force fed six cylinder engine.

No idea of what and how the system works, but we do know that the new powerplant is getting closer and closer to a production variation as the Bavarians have filed for a patent.

The patent doesn’t include the whole engine, since it’s not that revolutionary, but it does focus around the core of the situation, the new third turbocharger.

Whereas the first two, or rather, last two, are powered by traditional gas pressure, the newly patented one uses electricity to get up to speed.

Sounds like a waste of time and a way to overly complicate engines but BMW has reason in their lunacy. Using the third turbocharger, the one in electric drive form, BMW does away with the final aspects of lag.

I for one think that they were doing fine with their engines providing power as low as 1250-1500 rpm but people still miss the absolute smoothness of a naturally aspirated engine.

Since the patent was filled, it means that beyond this point BMW will no longer make any alterations to the design of the electric turbo.

From here on, the BMW electric turbo will either make it into production, with the F30 BMW M3 being the first car to have it fitted or it may end up as little more than shelf product for BMWs of the future. 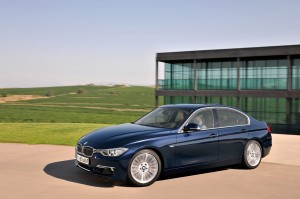 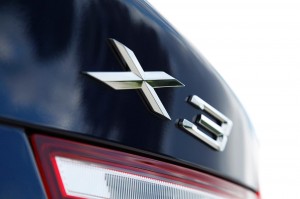 Next post BMW sales in third quarter grown by X3