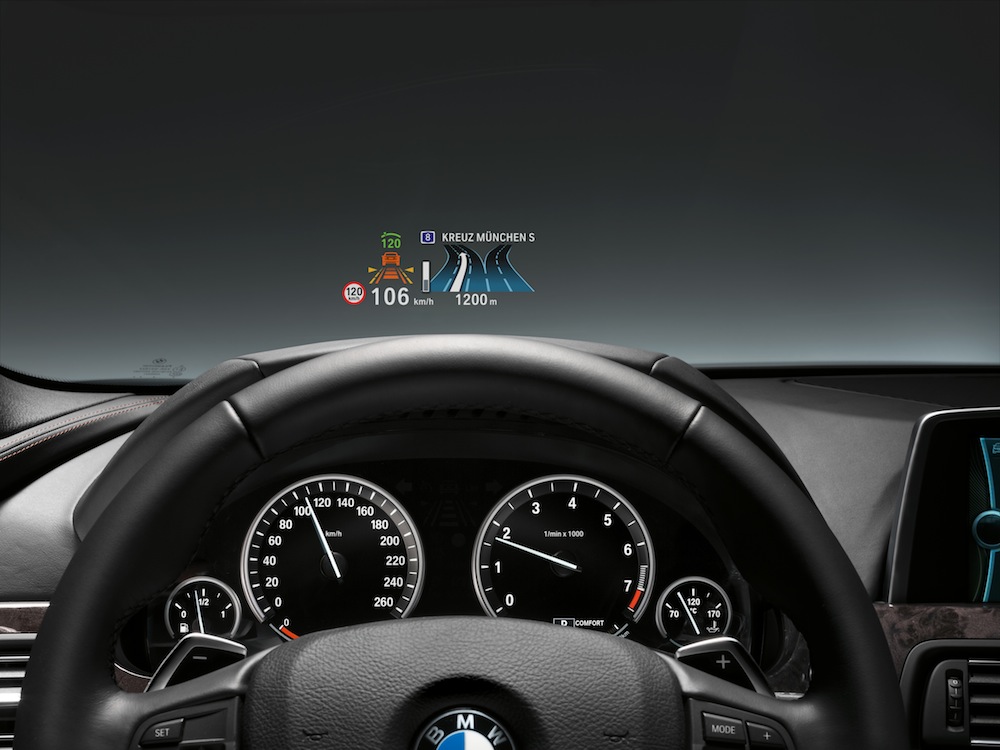 Doing its bit to prevent the seconds lost by drivers everywhere taking a quick peek at the dashboards of their cars, BMW is one of the biggest promoters of HUD systems out there.

The HUD (Head Up Display) system may be annoying to some, not perfectly visible in certain conditions and may be a bit on the costly side, but it does have its plus points.

This is particularly noticeable in places where it’s been done right. According to the Bavarians, the new HUD they put inside the new F30 3 Series is as good as it gets.

In adding some solidity to that statement, the Bavarians have given us a bit of an in-depth look at what sort of standards their HUD system was developed to. Attempting to refrain from saying nothing but the best will do but since everything about the new BMW HUD system is built to aircraft grade specifications it’s really tricky to do so.

Naturally, a big appeal of the new BMW HUD is the fact that it’s in color and impressive definition, which is something that takes quite a lot to achieve. The projector has to be a “better than average” product and the windshield gets some serious attention to best reflect the information to the driver.

BMW fitted the new HUD system in just about any of their products as an option and for those of you interested and yet not sure if its worth the price or if the marketing is real, there’s an interesting phrase coming up next.

Mr. Robert Hierl, a chap who spends his days at work testing out the Eurofighter jet says that the BMW system is so good it can offer the driver better info than the monochromatic one in the plane can.

Naturally, no BMW 3 Series is going to help you evade or shoot down a MIG but it’s nice to know that there’s some serious quality behind a product BMW charges around 1500 USD for. 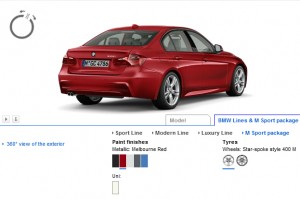