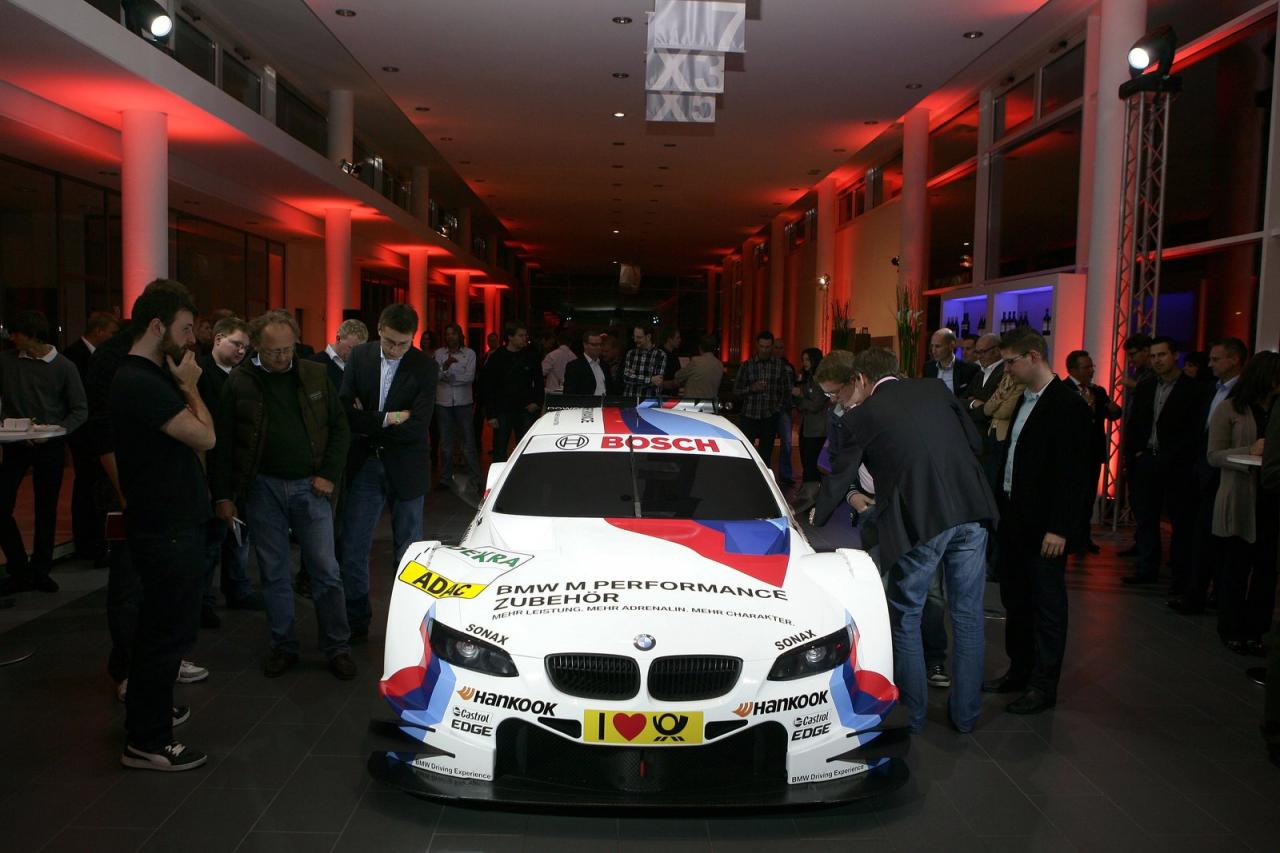 The Germans from BMW decided to reveal the M3 DTM race car fitted with the M Performance Accessories at a private event held in Heidelberg, Germany. Only few guests and customers had the opportunity to get a preview of the BMW M Performance Accessories M3 DTM, a model which also made an appearance two days later at the season-ending DTM race held at the Hockenheim circuit.

The 2012 DTM season will see three BMW teams which will try to get the best results for the company, namely BMW Team Schnitzer, BMW Team RMG and BMW Team RBM. Only two drivers, Andy Priaulx and Augusto Farfus have been confirmed so far but we have no doubt that we will get the complete list of drivers soon.

The 2012 DTM season is an important milestone for BMW as they return after 18 years of absence in the Deutsche Tourenwagen Masters competition.

“Old-school DTM fans will recognise from the typical BMW M stripes that the appearance is based on the original BMW M3 cars from the ‘old DTM’. We are very proud of this design. It is both traditional and modern in equal measures,” said the company. 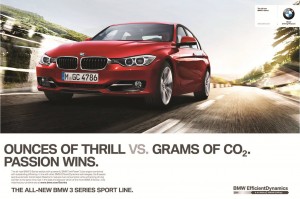 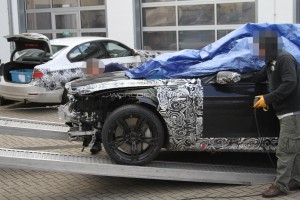