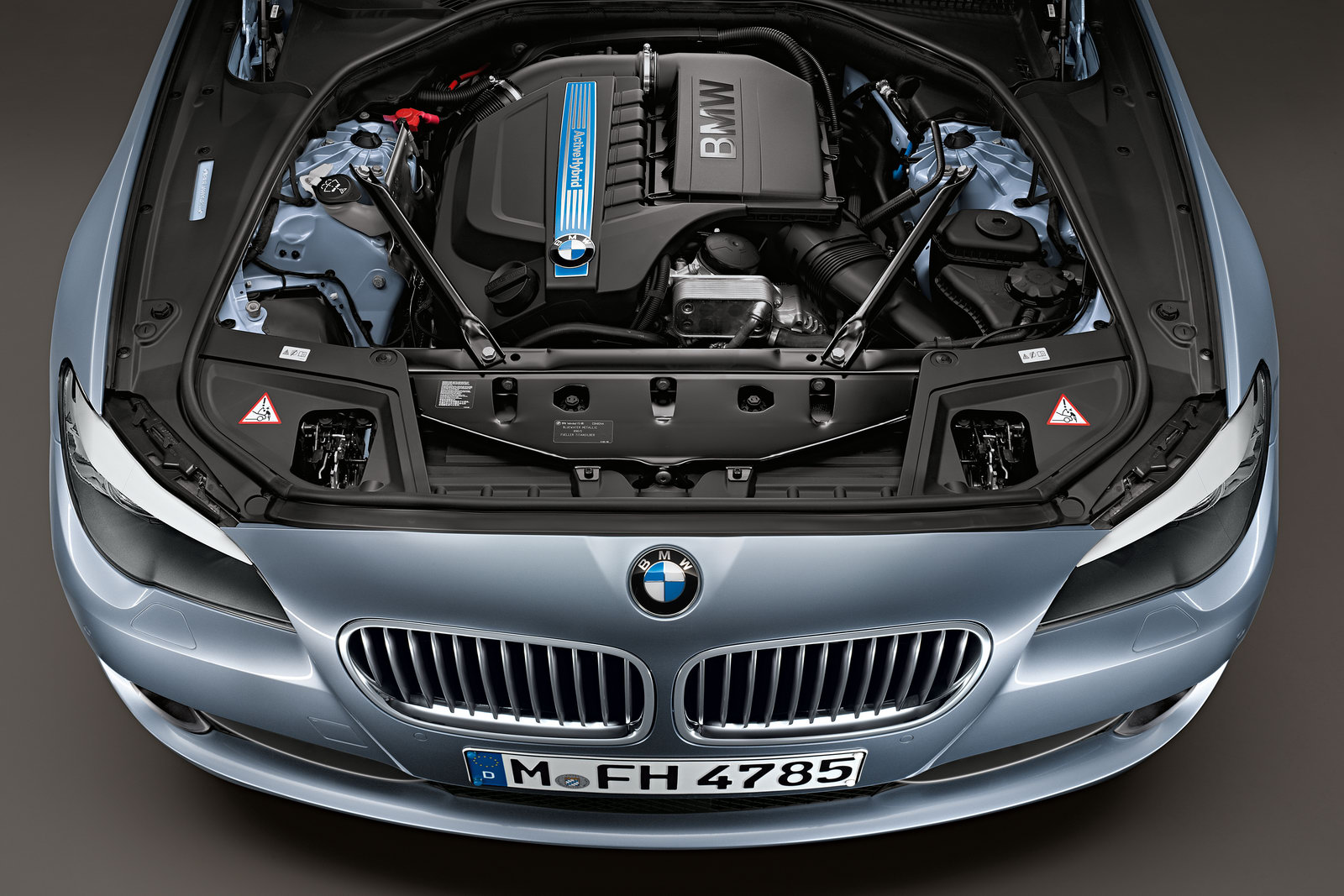 The Bavarians from BMW decided to release information and images with the new ActiveHybrid 5, the newest addition to the fuel-efficient range of models. As its name says, we talk about a hybrid variant of the new BMW 5 Series generation which is scheduled to hit the showrooms somewhere in March next year. According to the manufacturer, the new ActiveHybrid 5 is based on the 535i model which sports a 3.0-liter TwinPower Turbo engine offering 300 horsepower.

In addition, BMW fitted an electric motor producing 55 horsepower, the power being channeled to the wheels by an eight-speed automatic transmission. The ActiveHybrid 5 is able to accelerate from 0 to 100 km/h in 5,7 seconds while an ECO Pro mode system helps the model to reduce the fuel consumption.

At speeds lower than 35 km/h, the lithium-ion battery can provide a fully electric driving range of 4 kilometers but of course this is not an impressive number. However, we know that this is not meant to be an electric model, the additional motor being there only to reduce the consumption.

For now, we have no details about the fuel consumption of the new BMW ActiveHybrid 5 but the Germans promised to release all the information soon. 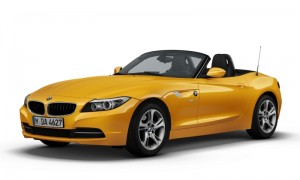