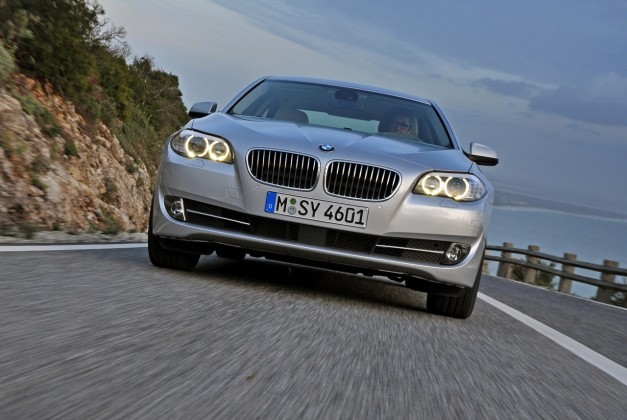 The Germans from BMW decided to reveal the pricing for the 2012 BMW 528i, prices which start from $46,700 for the rear-wheel drive model and end at $49,000 for the 528i xDrive. The 2012 BMW 528i features a 2.0-liter turbocharged engine able to deliver 240 horsepower and 352 Nm of torque. Customers can opt either for the Sport or Manual shift modes of the eight-speed automatic gearbox.

The current BMW 5 Series features a long list of systems and technologies such as the ECO PRO mode able to improve the fuel consumption by adjusting the seat heating and air conditioning but also the EfficientDynamics package including the Start/Stop system and the Brake Energy Regeneration.

More details about the 2012 BMW 528i will be found in all the BMW showrooms and dealerships starting next year when the German company will introduce the model on the market. 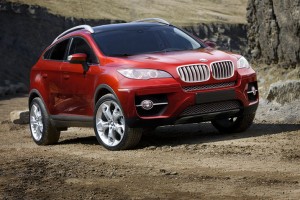 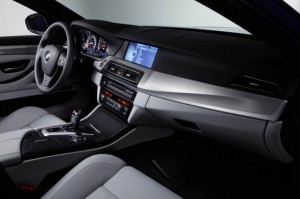 Next post BMW M5 to get Active Sound Design technology