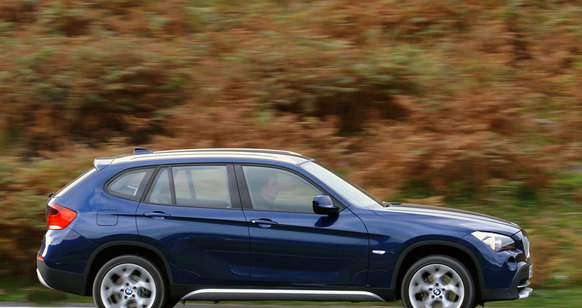 The BMW X1 is the smaller brother of BMW X3 and is a compact executive luxury car based on the BMW 3 Series Touring’s platform but borrowing elements from the BMW X3, BMW X5 and BMW X6.
We can mention that the location of the BMW X1’s assembling is: Leipzig, Germany… and the production started in 2009.

The BMW X1 Concept was unveiled for the first time at the Paris Motor Show in 2008 without response from the rival brands, Mercedes and Audi. The main rivals for the BMW X1 will be the Audi Q3 and the Mercedes BLK but they will be revealed in 2012, currently are in the project phase but without any concepts revealed. 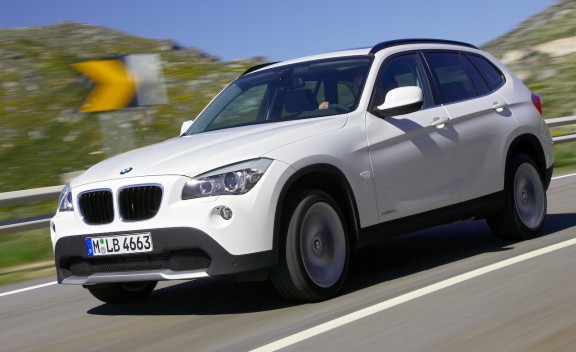 There are two available transmissions for the BMW X1: 6 speed manual/automatic. 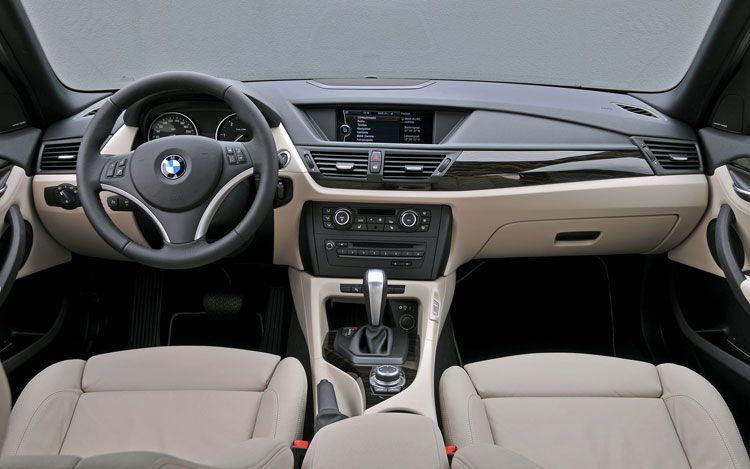 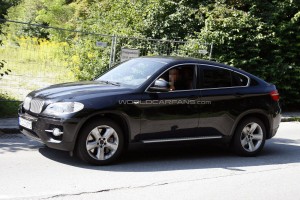 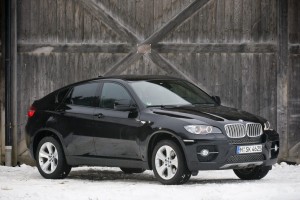