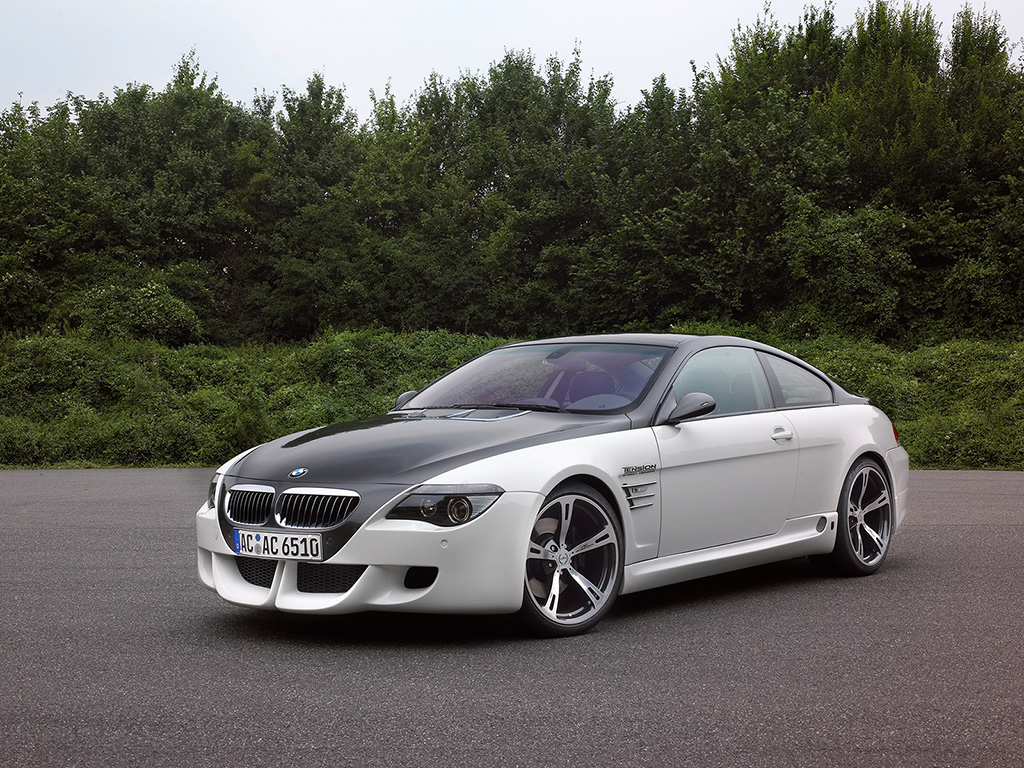 The BMW 6 Series is a grand tourer produced by German automaker BMW. It is based on the BMW 5 Series and as this is a luxury car large, available in coupe and convertible body styles. There are now two generations of the 6 Series, which were put on sale in 1976 and 2003, but in November 2010, BMW officially released the third generation, presenting a 650i convertible. 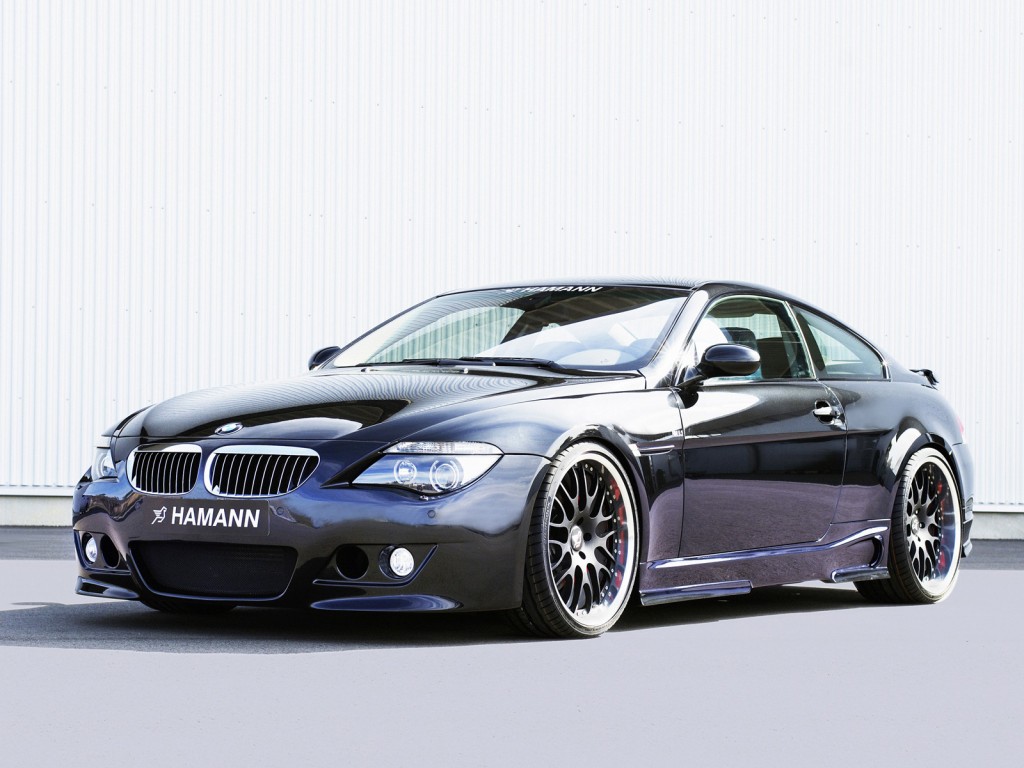 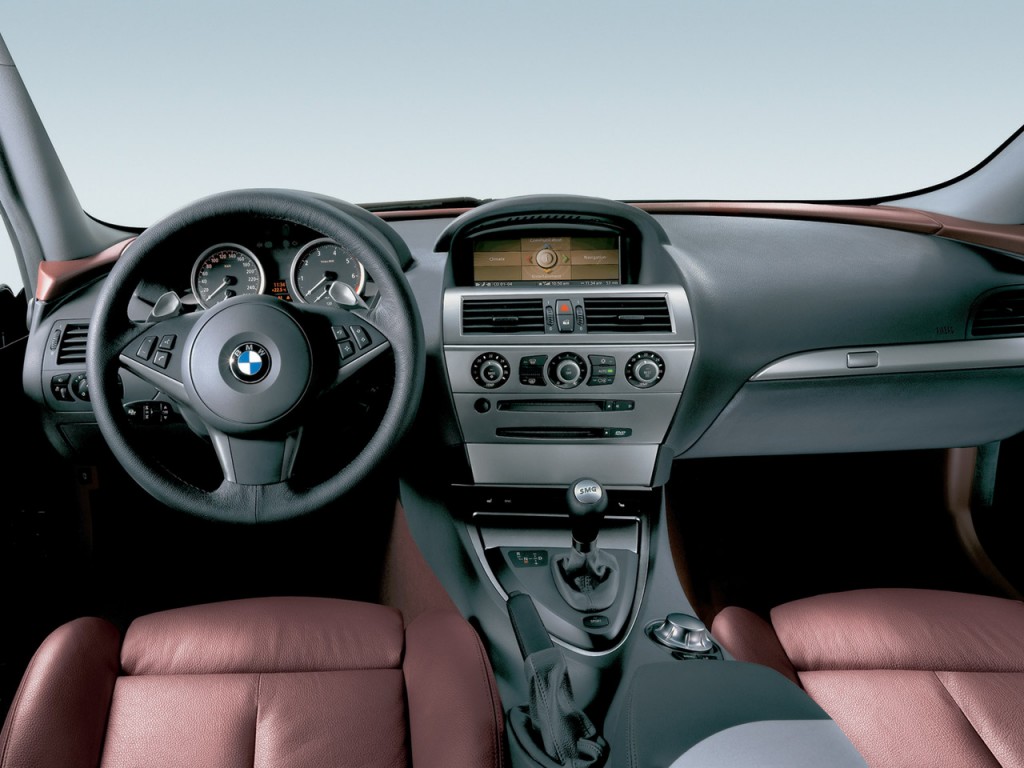 The second-generation 6 Series (E64 chassis code) was officially launched in 2003 to fill the space left by the Dash 8.

BMW Motor Show in China, exhibits a concept called “Grand Coupe”, a 4-door coupe concept, later in the same 2010, and now in the Hall of Paris, introduces the next generation of the BMW 6 series version coupe, in November of that year and made an official presentation of the BMW 650i convertible, detailing more of the features of the new generation, which may come with the successful 6-cylinder engine that produces 320hp (640i) equiped with a 4.4 V8 L engine and 407hp for the BMW 650i. 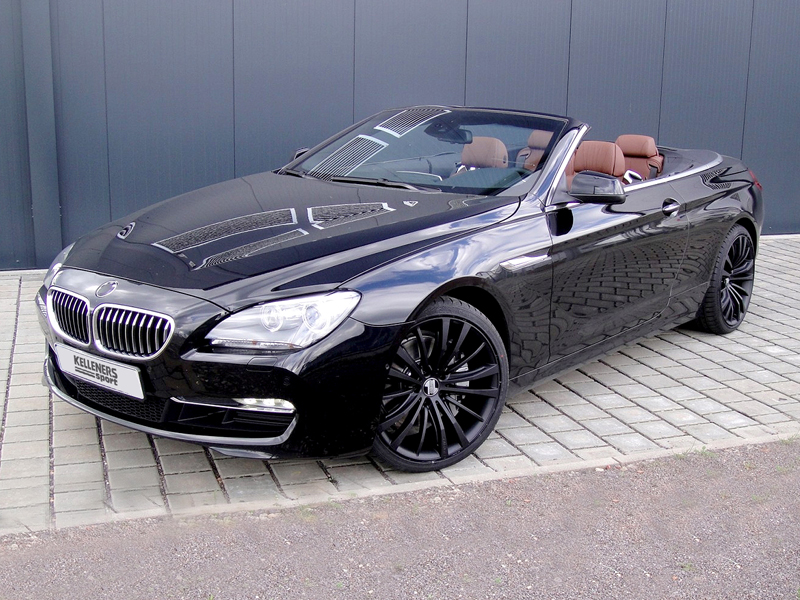 Read the JD Power survery in deiatl and you’ll see that they DID fall from 5th to 24th, but it’s only due to MyFord touch, which sucks. Mechanically Ford is as sound as anything you can buy. By the way, that 6speed automatic that caused issues was co-developed with GM. 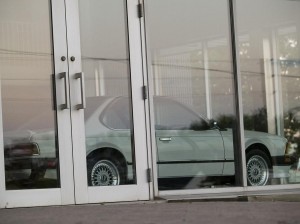