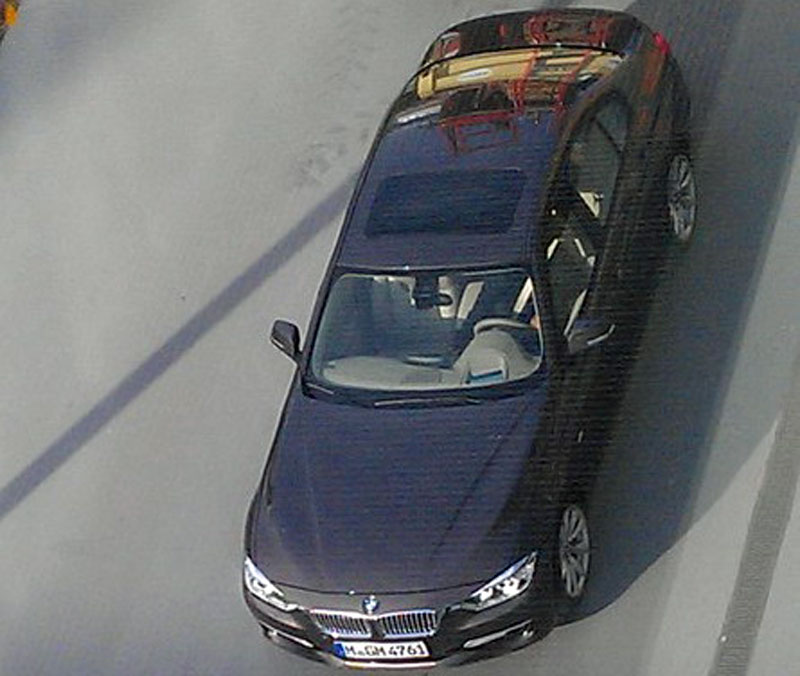 The new BMW 3 Series sedan is undoubtedly very close to debut in front of the audience, new photos with the German model surfacing, this time, without any camouflage layers. Actually, the new BMW 3 Series (F30) is scheduled to enter production somewhere in November this year while it should see the model on streets next year. In terms of appearance, the new 3 Series generation showcases an evolved design with influences from the new 5 Series F10 generation.

The model pictured in this article is painted in Mineral Gray while the interior features a beige finish. These photos are not the official ones of course, but they help us to get an idea on the next-generation 3 Series.

Talking about engines, BMW most likely will reveal the new 3 Series initially with two choices, the 328i powered by a four-cylinder turbo unit and the 335i model benefiting from a more powerful six-cylinder turbo engine.

Even these photos are not revealing all the important details as they might be snatched from a brochure, expect to find more about the new BMW 3 Series (F30) in a short time, even before the official reveal later this year.

Please if there is a way for me to know these info update me because I am budgeting for the F30 325i…. 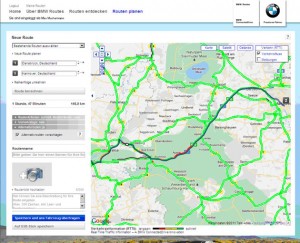 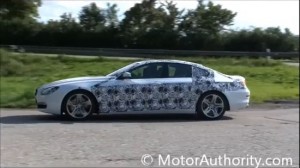