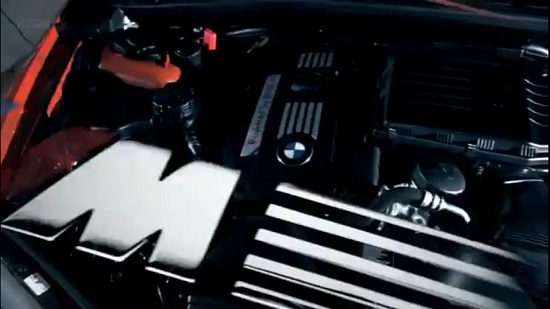 The new BMW 1 Series M Coupe is once again in the center of attention, making the fans even more disappointed that the smallest M will be also the rarest series production M model. As you know, the new 1M Coupe will be manufactured in less than 1,000 units while the German sport car is scheduled to quit the production in December this year. You can read more about the production and availability of the new BMW 1 Series M Coupe here.

We’ve seen a lot of opinions from several magazines and publications but this latest review come from the people behind the best show of the decade, Top Gear.

According to Jeremy Clarkson, the new BMW 1M Coupe is nothing but a standard 1 Series fitted with leftovers from other models in the range, such as the engine which is borrowed from the Z4, the side mirrors from the current M3 and rear axle from the old-generation. Even this recipe should not work, Clarkson claims that this car is perfectly balanced and almost says that it is the best sporty car he driven.

To make this review more difficult, he decided to bring a couple of supercars for a drag race. More exactly, the new 1M Coupe had to prove its capabilities in front of the Porsche Cayman R and Lotus Evora S. As you will see, the 335-hp 1 Series managed to leave the rivals behind, Jeremy Clarkson pointing out that the new BMW 1 Series M Coupe is a four-seater and offers a decent luggage space but however managed to deliver greater performance than the other two models.

As we heard in the previous reviews, the German model is a little bit uncomfortable due to the stiffer suspension but this is a detail which can be easily ignored after pressing the magic M button. The Stig also had the opportunity to test the new 1M Coupe, obtaining a time of 1:25.00 which is 0.3 faster than the BMW M3 and only 0,1 slower than the Porsche Boxster Spyder. With this been said, sit back and enjoy the review: 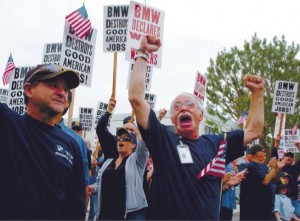 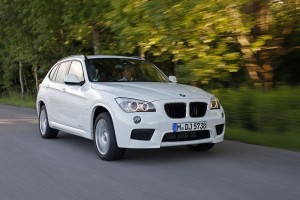